79,000 Victims, only 30 Beds: How the New 'Refuge Ranch' Will Help Child Trafficking Survivors 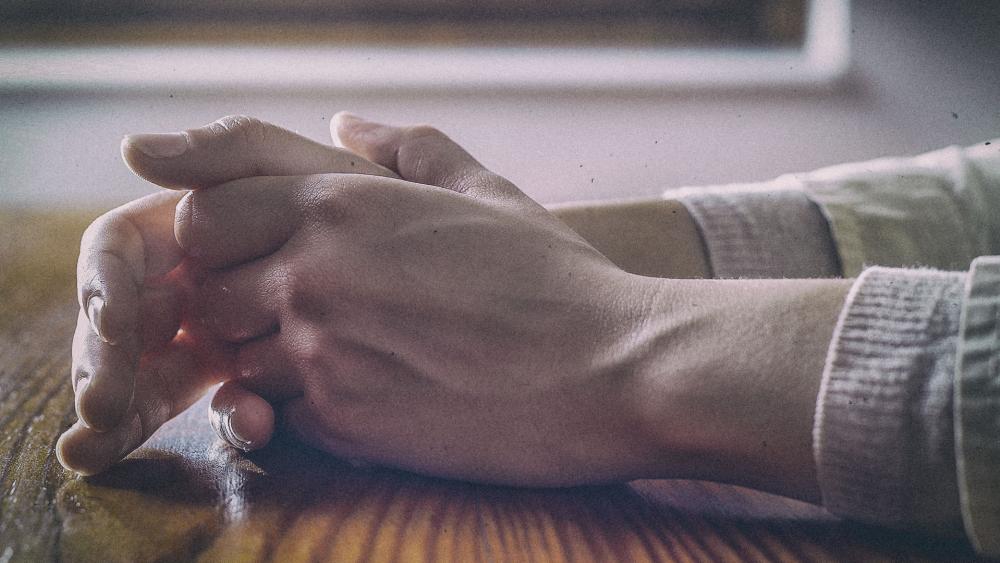 AUSTIN, Texas — For children who escape the horror of human trafficking there are no easy answers. Only a handful of centers exist that can treat their complex trauma. But in central Texas, a new facility is opening that hopes to combine comprehensive care with financial sustainability.

The Refuge Ranch plans to open its doors in mid-2018 and provide long-term shelter and services for 48 survivors up to age 19.

Trafficking survivor Toni McKinley will work as a therapist for the Refuge when it opens. She's already providing therapy for survivors in the Austin area and says the need is overwhelming. "I can't tell you how many calls I get," she told CBN News, "I just got one a couple of days ago from a law enforcement asking me 'what do you know that's open? What's available? Where can I take her?'"

Sgt. Kevin Covington oversees the Austin Police Department's Human Trafficking Unit and told CBN News that until the Refuge opens, he has few good options when it comes to finding care for child trafficking survivors. "There's different things we can try but outside of them having the Refuge or putting them on a plane back home—there's no real good answers," he explained.

A new study by the University of Texas estimates that 79,000 children in the Lone Star State are trafficked.

It's a stunning number made worse by the lack of care available for them. Right now, just one facility in Texas offers care for child trafficking victims with 30 beds available.

Letting Trafficked Kids Know: Someone Cares About You

Those kinds of numbers, says McKinley, only reinforce what traffickers tell those they control: no one cares about you and/or no one can help you. "The more that we find these kids and don't have a place for them to get healing, the more they're not going to trust us," she says.

Brooke Crowder is the "mind" behind the Refuge. After working with survivors internationally, she came to Austin in 2010 and was amazed to find no organization that was focused on child survivors. "I kept saying, 'why are we not doing this?'" she told CBN News, "and then it became 'why am I not doing this?'"

Crowder says there's many reasons that more places of care don't exist. "It's just an issue we don't really want to talk about," she said, "It's dark. It's hard to hear about."

It's also complicated with survivors having to process trauma that is comparable to PTSD. "It's a pretty complex response that's required," said Crowder, "It's also quite costly and there's really not a model out there that people can say 'ok, we'll build this here.'"

Each survivor at the Refuge will received a customized care plan provided by a staff that's committed to Christ. Cottage chapels will be offered for survivors to have personal time to reflect and pray but the Refuge says it will not force religious beliefs on anyone and will welcome all survivors, regardless of their faith background.

Crowder hopes the 50-acre rural setting outside of Austin will provide both a sense of safety and a feeling of community that will take away any desire to run. McKinley wishes she would have had such an option. Her first trafficking experience came in elementary school. Later as a teenager, a retired police officer exploited her. "I completely trusted him," said McKinley, "I also desired a father figure so bad that I didn't question anything even though I was afraid."

McKinley and Crowder hope the Refuge will give those in their care the ability and desire to re-learn the very basics of human relationships. Their biggest goal: helping victims release their shame and understand how to trust again.

"The type of people who buy young adults and children are doctors, police officers, lawyers, teachers," explained McKinley, "if you can imagine trying to process hundreds of rapes. Hundreds of rapes because these girls are being raped 10, 15 times a day, six to seven days a week. Some of them for years. That, it's a lot. And that's why it takes so much. That's why so many people don't take this on. They don't build places like this. Because it's hard."

If the Refuge can get it right in Austin, it would like to replicate its mode in other cities in Texas and other states, in an attempt to provide care for the thousands of children who so desperately need it. 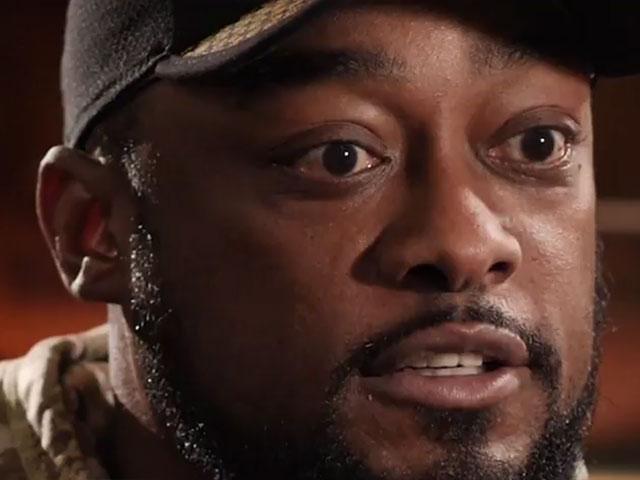