Fifty-seven-year-old David Turpin managed to completely control his wife and 13 children through extreme isolation and abuse, according to a best-selling psychiatrist. Even the Turpins' extended family members report having no contact with the Turpins for years, not even knowing where they lived.

Likewise, the Turpins' neighbors in Perris, California, who lived only feet away from the four-bedroom home, were stunned to learn 15 people lived there.  Some neighbors didn't know any children lived there at all, as they were rarely seen and there was no evidence of them, such as toys or bicycles on their property.

Three years ago, neighbor Kimberly Milligan caught a rare glimpse of three of the Turpin children putting up Christmas decorations. Milligan told KCAL she walked over to compliment them and, "They froze. They immediately shut down. They seemed scared to death." Milligan said the children didn't utter one word and she never saw them again.

One of the Turpins' children, a 17-year-old girl, managed to escape through a window and called 9-1-1 on Sunday.  When police arrived, they found her 12 siblings, ages two to 29, obvious victims of abuse, severely malnourished, living in dark, filthy conditions, some of them shackled to beds with chains and padlocks.

"This catastrophic situation is an extreme example of patriarchy - a man who managed to organize his own little abusive empire and literally starve and stunt the growth of his own children," psychiatrist Dr. Peter Breggin, author of Guilt, Shame and Anxiety: Understanding and Overcoming Negative Emotions, told CBN News.

Breggin, who has not examined Turpin, said based on what he has learned from media reports, Turpin likely began his "cult of abuse" 32 years ago by carefully choosing his wife Louise who, according to Breggin, was "an easy mark for him" because she was only 16 when they married, eight years his junior, and came from a "confined' family herself.

Riverside County Sheriff's Capt. Greg Fellows told reporters that when officers arrived at the home Sunday Louise was "perplexed as to why" authorities were there.

Louise's sister, Elizabeth Flores, told ABC News she lived with the Turpins for a few months more than 20 years ago during which time David Turpin would watch her bathe. "If I went to get in the shower, he would come in while I was in there and watch me. It was like a joke," Flores said. "He never touched me or anything."

She continued, "I was scared. I was treated like one of the kids, kind of, so I had rules." Flores said she has had virtually no contact with the family for decades.

Breggin says Turpin took over the lives of his wife and children "in an extreme fashion beyond anything I've ever seen," adding, "He kept them in complete isolation, he starved them. I'm sure he tortured and abused them. They're so malnourished the 29-year-old is said to look like a 10-year-old."

Breggin said the older children didn't attempt to leave the home because their father "not only indoctrinated these people, he subjected them to the most extreme kind of social control and it started at birth, I'm sure."

"One of the reasons they didn't escape is because they are so impaired, they are so dependent. They've been made so afraid of the outside world. They were kept from learning anything about the outside world. It's an extreme cult experience," Breggin said, adding, "We're basically made of the people around us. We grow up viewing our families as if they're the whole world and then we go out in the world and have conflicts between what the world is like and what we saw in our families. But in this case, he kept them out of the world."

The Turpin children were homeschooled. However, Breggin said this case should not cast aspersions on homeschooling.

"Don't confound this with homeschooling," he admonished, "Which is a very active and marvelous and growing phenomenon. Children who are homeschooled often relate to people outside the family and relate to the community and have community projects and are cherished."

LATEST: 'They Looked Happy and Healthy': Family Shocked by Reports of 13 Starved Children 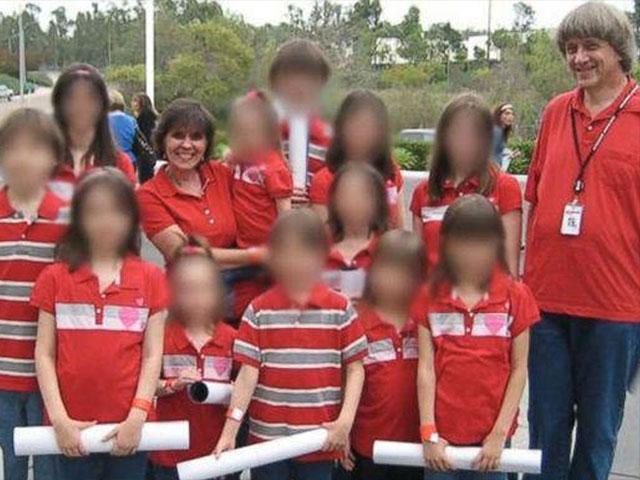 'They Looked Happy and Healthy': Family Shocked by Reports of 13 Starved Children 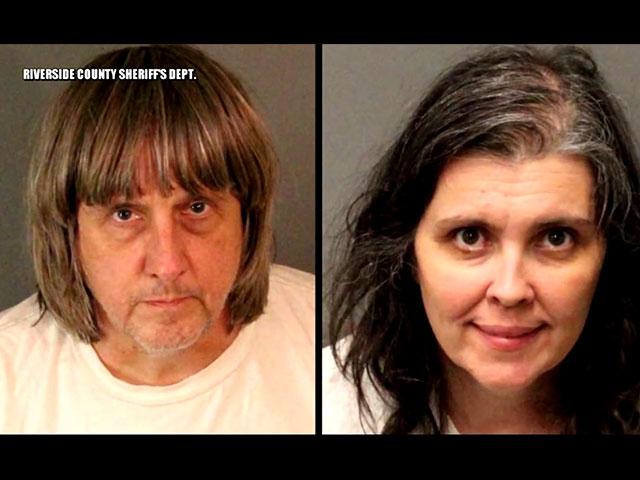