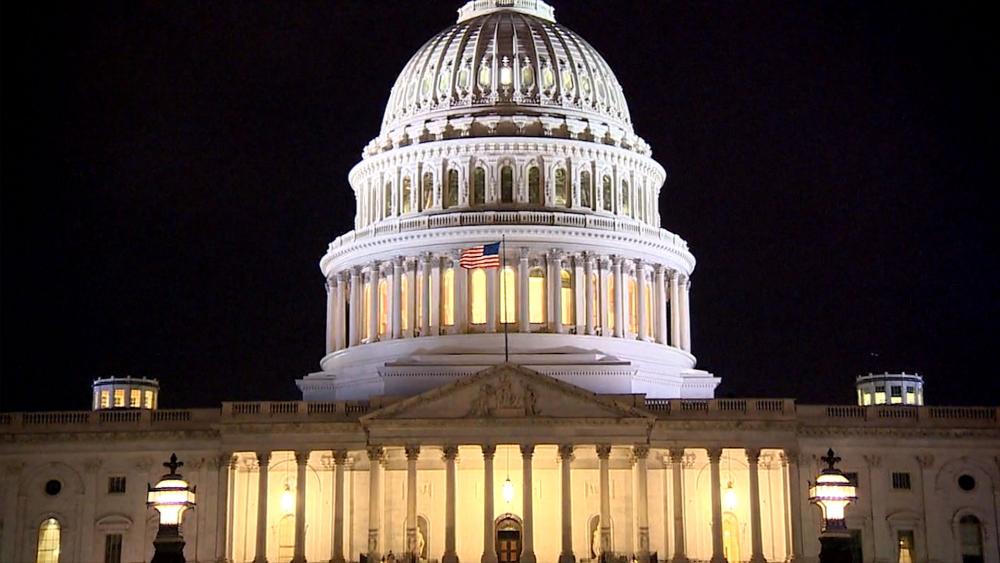 There's been a lot of discussion about racial relations in America – but how many people have taken the time to sit down and spend quality time with someone who looks different from them?

According to Sens. Tim Scott, R-S.C., and James Lankford, R-Okla., not many. Watch below:

"One of the questions James went around in Oklahoma asking people was how many times have you had a person of a different color in your house to have a meal," Sen. Scott, who is the first Republican African-American senator elected in South Carolina, told CBN News. "A lot of folks would respond, 'I have friends of a different color' – but in your house the answer very seldom was yes."

"I have had the same conversation in South Carolina for a number of years, and the answer is too often 'no,' " continued Scott.

Scott says Lankford then approached him with a simple idea they call "Solution Sundays" – inviting a family of another race to your home and sharing a meal with them.

Watch as the two lawmakers discuss the new Solution Sundays initiative below:

"Honestly my first thought was wow, here's a white guy from Oklahoma who cares enough to address an incredibly important issue to America that is oftentimes seen simply through a lens that happens to black," said Scott in a video called #SolutionSundays.

"Just to have normal conversation, it breaks down barriers, it sets a good example for your children and quite frankly develops relationships that can only happen around a table," said Lankford. "It doesn't have to all be about race. It can just be about friendship."

"We'll never get all the issues on the table until we get our feet under the same table and actually have real conversation," he continued.

The senators first introduced the idea in 2016, but Scott says he's been practicing Solution Sundays for over a decade, starting when his family began to host Thanksgiving with the white family of the man who led him to the Lord.

"For the last decade or so we have benefitted from just being able to break bread with someone who's not quite like you," Scott said. "I have benefitted from having diversity as a part of my everyday life, which I think is a blessing from God. I think He made us all differently so that as a body of Christ, we fit together and we provide something that the other part could not have provided."

Both senators say public response to their initiative has been terrific.

Sen. Lankford, a former youth pastor, told CBN news that one of the hardest parts of watching the August white supremacist rally in Charlottesville, Virginia, was seeing all the youth there.

"When I see young people at a rally like that it tells me there's probably parents that have invested that philosophy into their children and they will pass it on to the next generation until someone develops a relationship with that individual and helps try to break the chain of racism that is there," said Lankford.

"The bind of racism is exceptionally strong until you develop those relationships that help break down those barriers," he continued. "Here's what we believe: We believe every person is created in the image of God and has value and worth regardless of the color of their skin."

Both senators hope this simple solution leads to change in race relations throughout our country. 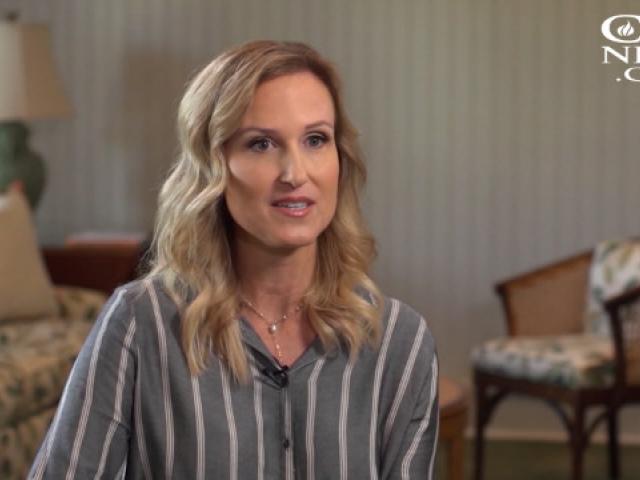