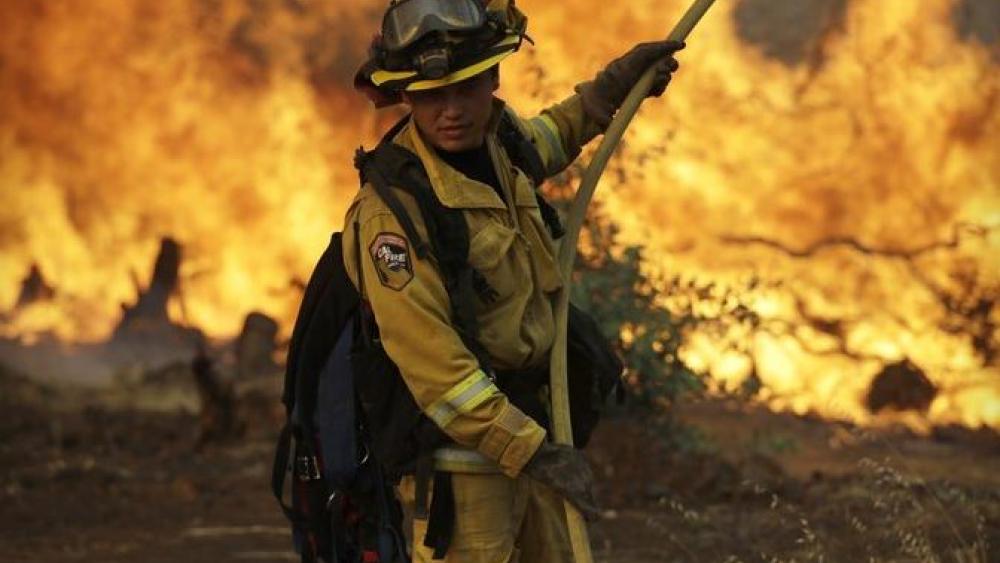 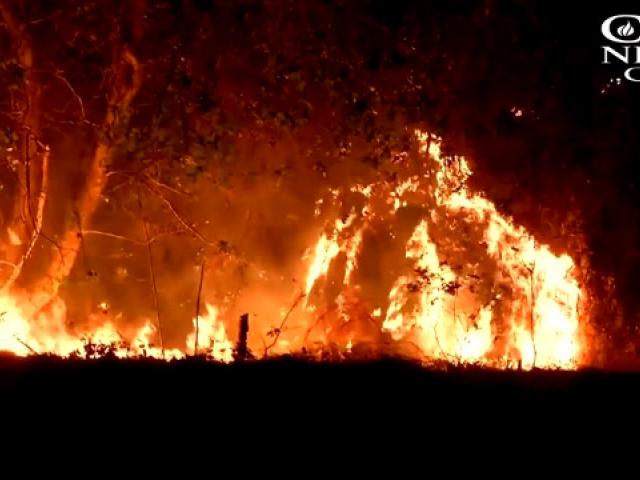 Firefighters in California are working in 24-48 hour shifts, resting when they can, in order to put a stop to the massive blaze that is sweeping across the Redding area.

So far, hundreds of homes have been destroyed and tens of thousands were forced to evacuate, with fires claiming six lives so far.

Among the latest victims: Melody Bledsoe and her two great-grandchildren.

The 70-year-old reportedly covered the children with a wet blanket in a last attempt to protect them from the flames.

About seven people are missing and survivors are saying they are just thankful to have made it out alive.

"We lost stuff. We still have our health. Other people here don't," said one resident.

Across California, firefighters are battling 17 wildfires in 100-degree temperatures.

But out of the ashes emerged the best of humanity – like one group of firefighters who ended their shift and bought toys for children who'd lost everything.

"Kids started coming back to their homes and it was all burnt. We gave them some stickers, but we didn't have any teddy bears and stuff," one firefighter explained.

Redding officials said they're seeing progress, with firefighters getting the upper hand by switching from defense to offense in the battle to extinguish the flames.

Meanwhile, President Donald Trump issued an emergency declaration over the weekend, providing FEMA assistance to victims of the fire.