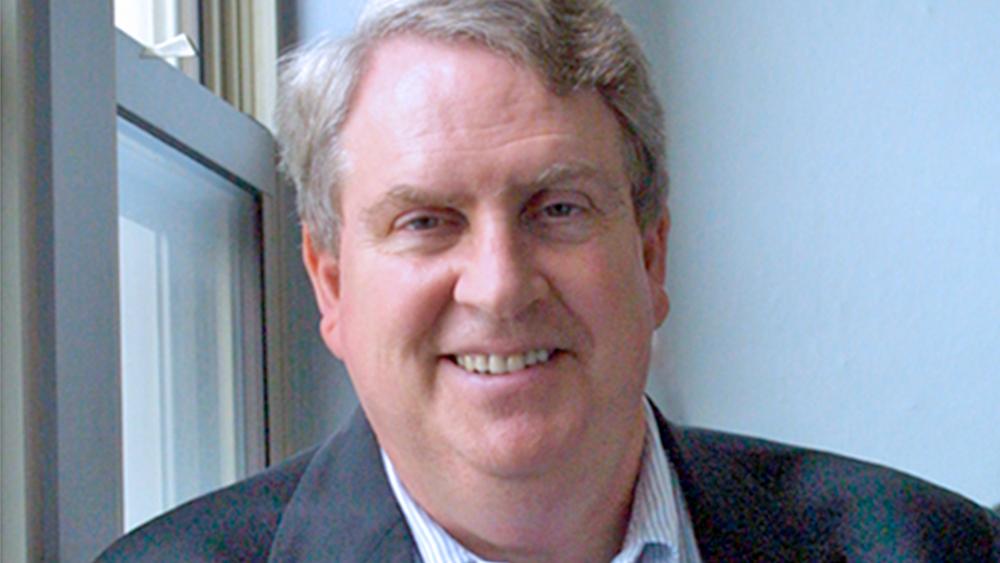 MILWAUKEE (AP) - The Wisconsin Supreme Court ruled Friday that Marquette University shouldn't have fired a conservative professor over his blog post that criticized a student instructor he believed shut down discussion about opposition to gay marriage.

The ruling concluded that the Catholic school breached its contract guaranteeing academic freedom with former professor John McAdams. The court said McAdams should immediately be reinstated.

The court's decision came down on ideological lines. The conservative majority sided with McAdams, saying the faculty panel that recommended his discipline had an "unacceptable bias." The liberal justices called the decision "far reaching," and said academic freedom "does not protect McAdams from discipline."

McAdams sued the university in 2016, arguing that he lost his job for exercising freedom of speech. Marquette argued that he wasn't fired for the content of his 2014 post, but because he named the instructor and linked to her personal website that had personal identifying information. The instructor later received a flood of hateful messages and threats.

The case has been closely watched by conservatives who see universities as liberal havens, as well as private businesses that want control over employee discipline.

In the November 2014 blog post, McAdams described an interaction between a conservative student and a graduate student instructor of philosophy. The student claimed the instructor refused to allow discussion about opposition to gay marriage during a class and provided McAdams with a recording he secretly made of a conversation with the teacher after the class.

That formed the basis for McAdams' post, in which he argued that the students' experience was another example of liberals silencing people whose opinions they disagree with or find offensive. The post included the student-teacher's name, a link to her personal website and her email address, and it led to a flood of hateful messages.

The threats were bad enough that the university posted a security officer outside of her classroom and she noticeably lost weight. The graduate student eventually moved to another university, where she had to repeat three semesters and revise her PhD thesis.

"Had he written the exact same blog post and not included the student-teacher's name and contact information he would not have been disciplined," Ralph Weber, Marquette's attorney, had argued. "He's being disciplined for his conduct, not any viewpoint."

McAdams' attorney, Rick Esenberg, said that argument was "fundamentally dishonest" and that all McAdams did was link to publicly available information.

McAdams published his post on his personal website, "Marquette Warrior." His lawsuit argued that he has used the site for more than a decade to condemn political correctness and the silencing of ideas that might be hurtful to protected classes, according to his lawsuit against the school.

McAdams was given the chance to return to work after his suspension, provided he write a letter apologizing for his conduct. The letter was to be shared confidentially with the student instructor, but McAdams refused to write it.