'The Bible Was His Owner's Manual': D. Gary Young, Leader of Essential Oil Movement, Passed Away in May 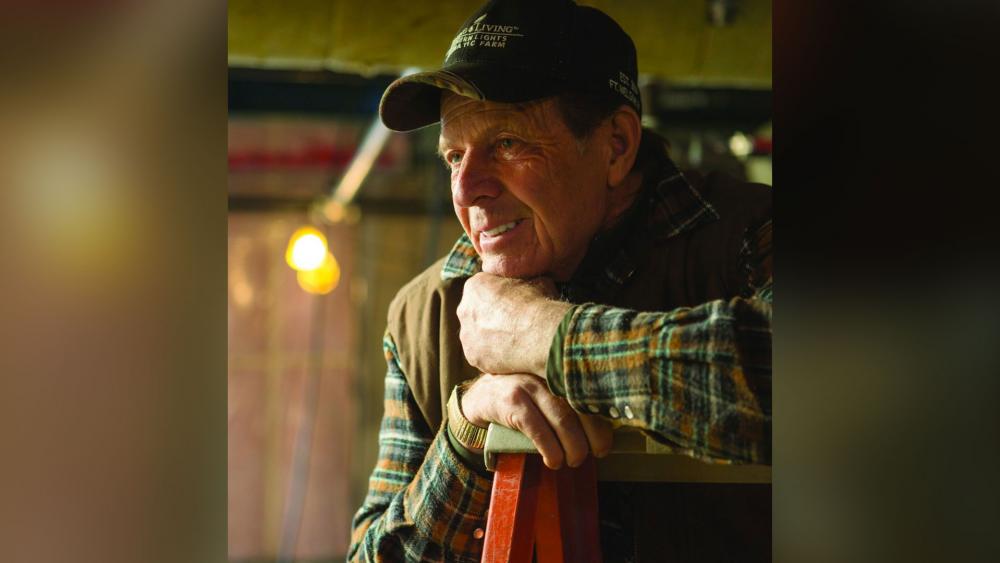 D. Gary Young, a leader in the essential oil movement and the founder of Young Living Essential Oils, passed away on May 12, 2018, in Salt Lake City, Utah, due to complications following a series of strokes, according to a news release on his company's website.

A devout Christian, he was 69 years old.

Young spent 35 years studying the benefits and perfecting the extraction of essential oils, while building a billion-dollar global business designed to share what he deemed "the gift" of essential oils with millions of people, according to the news release.

Described as a "modern pioneer," Young was part inventor and part historian. His pursuit of new wellness discoveries was rooted in ancient practices as he attempted to unlock and share the benefits bestowed by herbs, plants, and trees.

According to the news release, while visiting Oman and walking through a market with thousands of giant bags of frankincense resin piled in the streets, Young decided to build a distillery in Salalah, the center of frankincense history; and in January 2010, Young Living opened the first large commercial distillery for the extraction of Sacred Frankincense essential oil in modern times.

Young Living's operations currently have a daily capacity of producing more than 500,000 bottles of oil.

According to Wikipedia, Young's company is reported to be one of the largest vendors of essential oils in the United States with over three million customers. It operates as a multi-level marketing company.

"God was his foundation and his word was his bond," his wife Mary Young writes in the June issue of The Essential Edge, the company newsletter. "To let anyone down was to disappoint God – and he wasn't about to do that."

Young also established the D. Gary Young Living Foundation, which has partnered with several charities and in the 9 years since it was founded has raised $6 million for international aid for education and disaster relief. 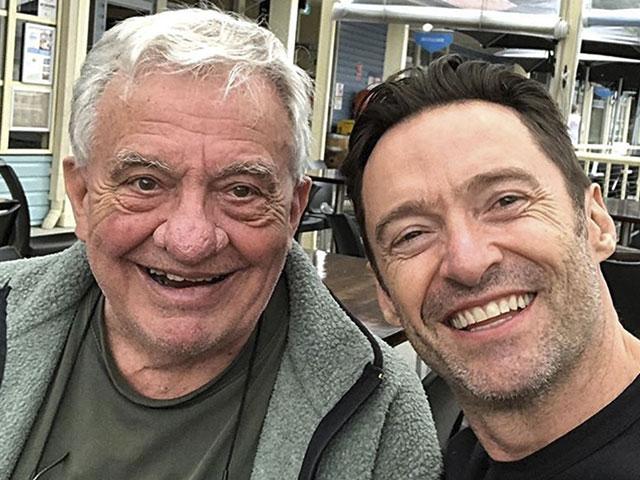