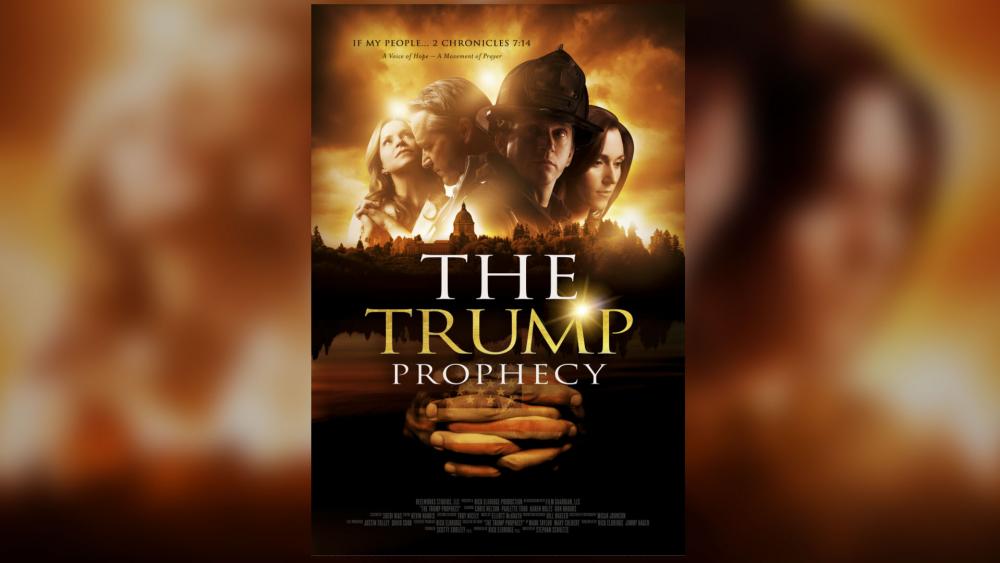 The producer of "The Trump Prophecy," a film about a man who said God told him in 2011 that Donald Trump would become president, says Facebook is silencing him online.

Producer Rick Eldridge told Fox News that Facebook is blocking ads about the movie, saying it is too "political."

When the producers tried to appeal the ban of their ads, Facebook said: "the text and/or imagery you're using qualifies as political, based on the definition we're using for enforcement."

"The name 'Trump' requires a reaction. Unfortunately, people try to come up with a conclusion before they know what the story is about. We're not doing political ads but that's what we're being accused of," Eldridge told Fox News.

The movie is being created from a partnership between ReelWorks Studios and Liberty University's film department.

Director Stephan Schultze, head of Liberty University's cinematic department, said the film is not a political statement, but an analysis of the events that led up to Trump taking office.

"I know issues with Trump are often charged, but if you watch the movie it's not really about Trump as much as the events that occurred leading up to the election," Schultze said. "We didn't debate religion. We didn't debate politics. We just told a story and everybody had a good time with it," Eldridge said. 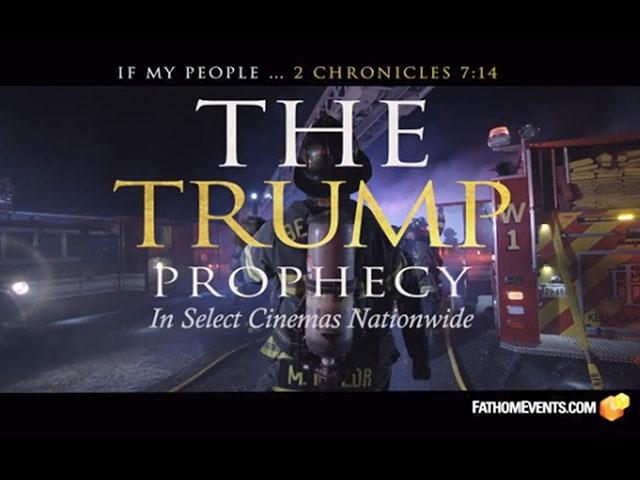