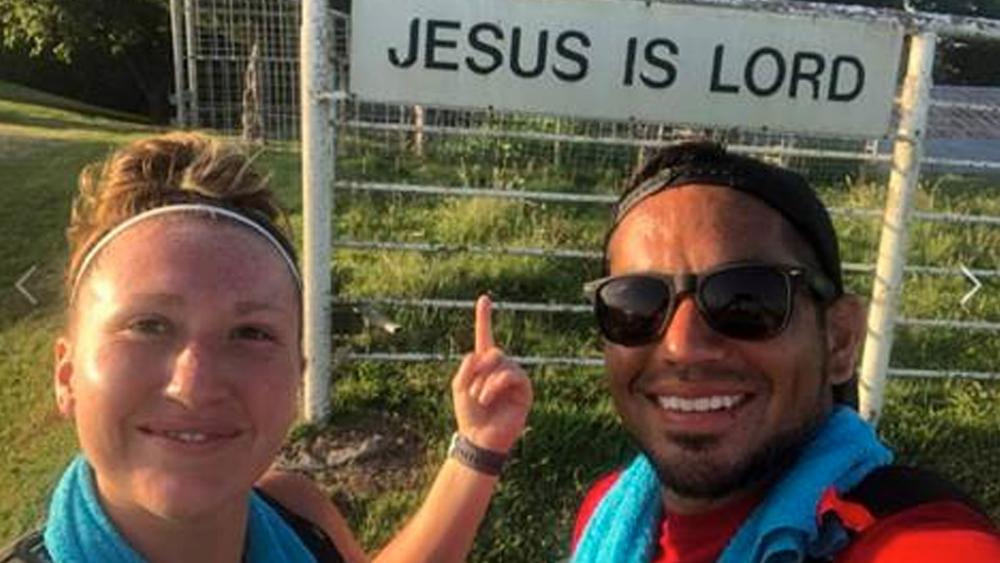 A young Cherokee man and former drug addict is running the Trail of Tears from North Carolina to Oklahoma to highlight the drug battle raging on his tribe's reservation.

Kallup McCoy started his 12,000-mile journey in May and has been running an average of 34 miles a day, six days a week.

He chose the Trail of Tears as a nod of respect to his ancestor's persecution, and how it compares to his tribe's suffering today.

"We're in a modern-day Trail of Tears. I've lost so many people close to me ... friends and family, and I just want to try to change that," McCoy told ABC 13 WLOS. "We're changing the culture."

McCoy also started a group called RezHope Recovery to help addicts find a way out through faith in God, a good diet, and regular exercise.

He says his journey is an act of obedience and thankfulness to God for rescuing him from his own battle with drugs.

"God didn't open all the doors He did so I could come out here and get into a routine and become somewhat comfortable," McCoy wrote in a Facebook post. "He didn't call me to just 20+ miles a day and say 'ok that's good.' He didn't save me from myself, 6 overdoses and numerous brushes with death so I could be 'ordinary.' He CHOSE me because He knew I would push myself to the point of not being able to take another step when I'm truly at my weakest so He could show up and show He's still God!"

Now, McCoy hopes each step he takes is one more step towards healing in his tribe.

"We all got to lock arms, put aside our differences, unite, and walk alongside each other," he said. 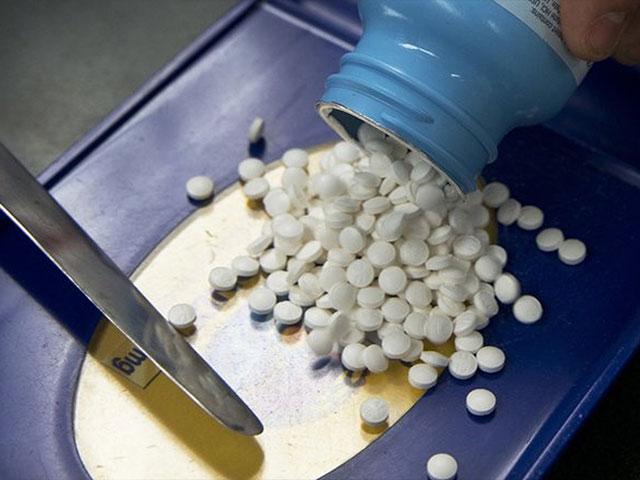 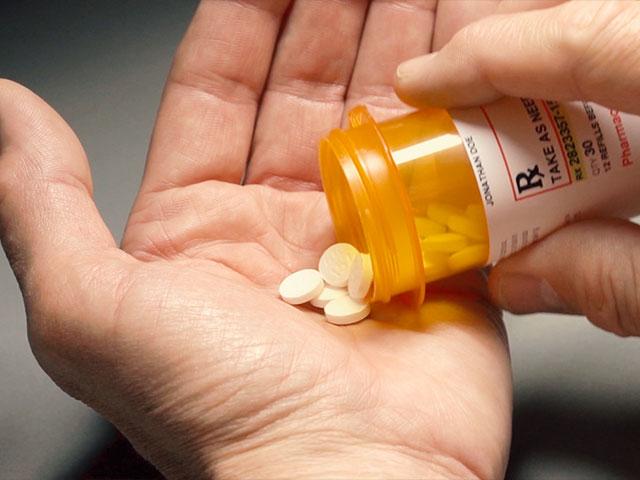