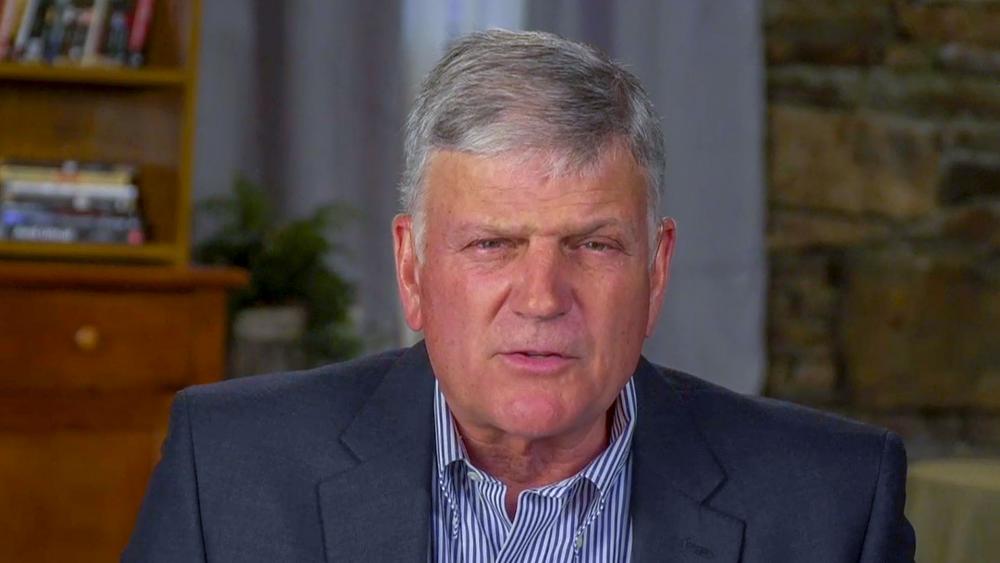 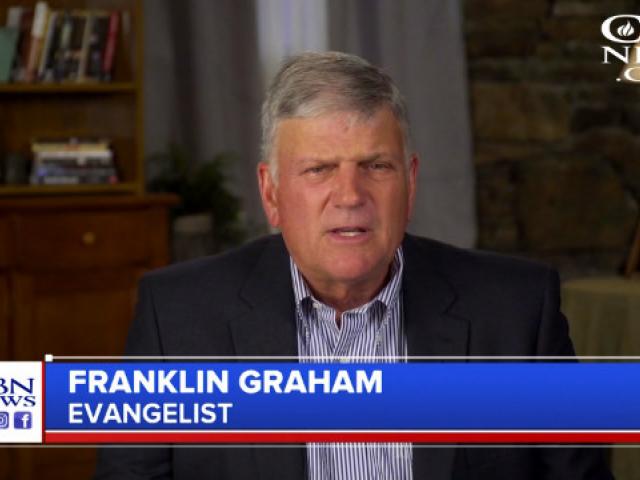 Humanitarian Franklin Graham's rebuke of an immigration policy that separates families at the border surprised many who watch the immigration debate, and it may indicate a growing unease among evangelicals over the policy.

Graham, the head of Samaritan's Purse and a strong Trump supporter, made the comment during an interview with CBN News on Tuesday. "It's disgraceful. It's terrible to see families ripped apart and I don't support that one bit," he said.

Graham, however, didn't call out the president but pointed the finger at lawmakers. "I blame politicians for the last 20, 30 years that have allowed this to escalate to the point where it is today," he said, referring to the need for comprehensive immigration reform that Congress has punted on for years.

Matt Soerens, US director of church mobilization for World Relief, said he was grateful for Graham's condemnation of the policy. "His voice carries a lot of weight for the many Americans who admire him and his ministry, so I'm hopeful it might help compel our elected officials to resolve this situation," he said Thursday.

Goodstein was referring to a growing chorus of evangelical voices speaking out against the policy.

The latest: Sen. James Lankford (R-OK), a former Baptist pastor, who tweeted Thursday that he's asking the White House "to keep families together as much as we can."

Other voices include the Southern Baptist Convention which offered an immigration resolution at its annual meeting this week. The resolution called for immigration reform that would provide a path to legal status with "appropriate restitutionary measure" and maintain "the priority of family unity."

The Evangelical Immigration Table (EIT) wrote the president earlier this month, asking him to reverse the so-called "zero-tolerance" policy. Samuel Rodriguez, one of the president's faith advisors, signed the letter.

The Trump administration is struggling with yet another influx of immigrants arriving at the US-Mexico border. More than 50,000 people, many of them families and children, came in May.

In the past, immigrants with no serious criminal records were released from custody while they worked towards asylum or refugee status. But under the new "zero-tolerance" policy parents who are criminally charged with illegally entering the country are separated from their children while in custody. The children are typically released to other family members.

Attorney General Jeff Sessions says the policy of separating families is aimed at deterring illegal border-crossings. In a recent speech in Montana, Sessions said, "If you bring a child, it is still an unlawful act." He added, "You don't get immunity if you bring a child with you. We cannot have open borders for adults with children."