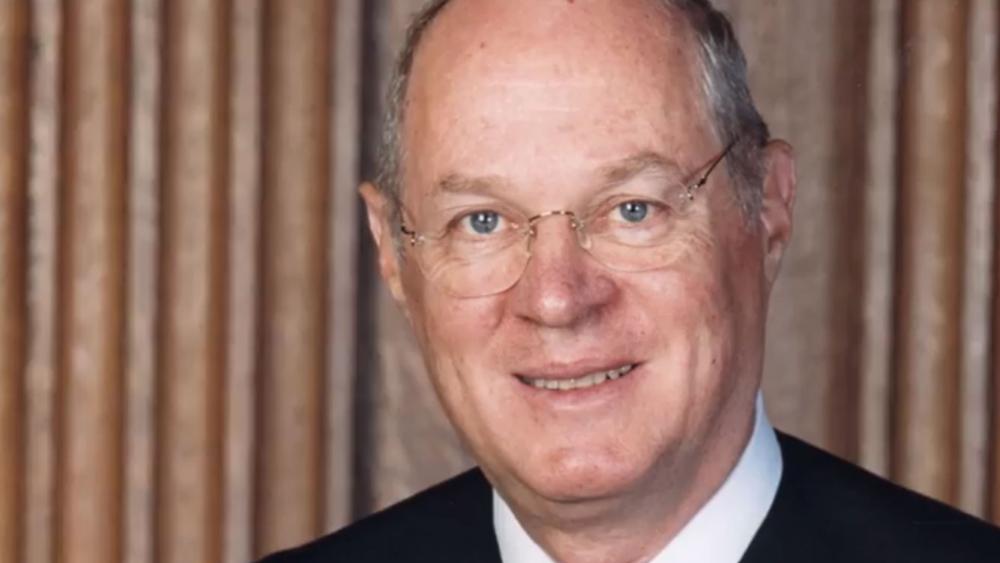 Faith leaders are reacting to the announcement by Supreme Court Justice Anthony Kennedy that he's retiring after serving on the high court for three decades.

"During the last presidential election, I encouraged people to vote and reminded them that election was not about bad language or one's emails—but it was really about who did you trust most to nominate a justice or justices to the nation's highest court," Graham wrote on Facebook.

"President Donald J. Trump has already nominated a conservative, Neil Gorsuch; and now he has a historic opportunity to nominate another justice to take Justice Anthony Kennedy's place who is stepping down next month," Graham continued.

"Let's pray for the president, that he will select a justice who fears God, who will uphold the Constitution, and who will defend the liberties of all Americans," he said.

The CEO of National Religious Broadcasters, Dr. Jerry A. Johnson, also called for a justice who will make upholding the Constitution a priority.

"This week's 5-4 decisions are a vivid reminder that we must have Supreme Court justices who honor the values of life and liberty at the very core of our Republic," he said in a statement.

"Free speech and religious liberty hang in the balance, and those values would have suffered dearly if Justice (Neil) Gorsuch had not been on the bench," Johnson continued.

"I urge President Trump to nominate a Constitution-honoring individual in the mold of Justice (Antonin) Scalia once again, and for the Senate to confirm him or her quickly," he added.

Tony Perkins, the president of the Family Research Council, along with FRC senior writers, wrote an article about Kennedy's retirement.

"For conservatives, who've had a love-hate relationship with Kennedy after his swing votes helped redefine marriage and preserve Roe v. Wade, it was somewhat of a relief to hear that the 82-year-old would be retiring," the FRC article read.

"Not only does it give President Trump the opportunity to confirm a more reliable constitutionalist to the bench, but it galvanizes the Republican base on an issue that could very well be the difference in the midterm elections," it continued.

Ashley McGuire, a senior fellow with The Catholic Association, said TCA looks forward to seeing whom the president will appoint.

"Americans made it clear in the 2016 election that they deeply value the rule of law," McGuire said in a statement. "One in five voters said that Supreme Court appointments was the single biggest issue in determining their vote and Trump won those voters handily."

"President Trump campaigned on the promise that he would deliver the American people a justice who valued the Constitution and would serve and defend it, rather than run roughshod over it with ideology," she continued.

"He delivered on that promise with the appointment of Neil Gorsuch and by putting out a list of the most highly qualified constitutionalist judges," McGuire said.

"We look forward to seeing whom from the list will continue the project of restoring the rule of law to our nation as the next justice on the United States Supreme Court," she concluded.

The Overthrow of Roe v. Wade on the Horizon? What Kennedy's Retirement Means for the Pro-Life Cause 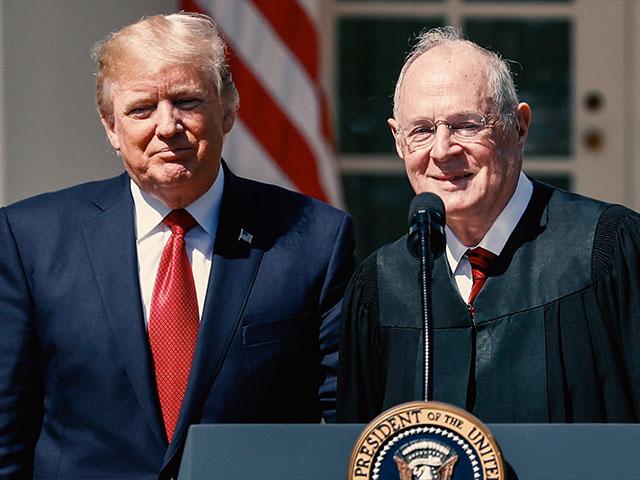