Only 21 Christian Refugees Admitted to US From Middle East in 2018, Evangelicals Blast DC 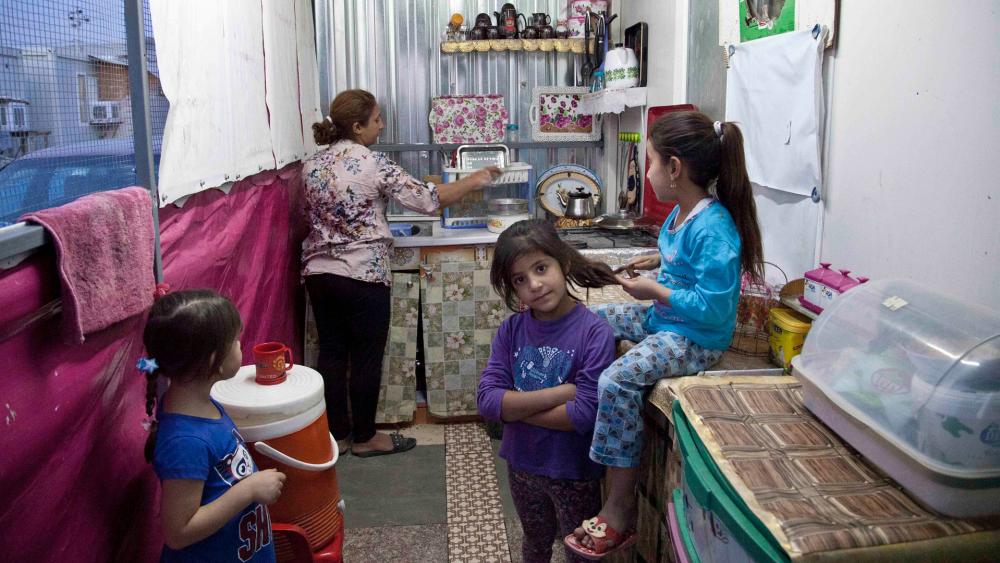 After pledging that it would help Christians facing genocide by the Islamic State and other Muslim groups in the Middle East, figures show the Trump administration has resettled only 21 Christian refugees from Afghanistan, Iran, Iraq, Syria and Saudi Arabia so far this year.
Kathryn Freeman of the Texas Baptist Christian Life Commission claimed in an Evangelical Immigration Table conference call Monday that the US government has all but abandoned Christians who face death and suffering in the Middle East, according to the Christian Post.
Last year the Trump Administration pledged to bypass the United Nations and provide direct help to persecuted Christians in the Middle East. Vice President Mike Pence said, "The United States will work hand in hand from this day forward with faith-based groups and private organizations to help those who are persecuted for their faith. This is the moment, now is the time, and America will support these people in their hour of need."
This week Pence ramped up on the promised aid, helping to push millions in additional aid to Iraqi refugees through USAID.
The Christian population in the Middle East region is believed to have fallen by two-thirds since 2011 because of Muslim persecution and genocide.
"In Northern Iraq – once home to large communities of Christians and other minorities, many of whom left their homes or fled the country altogether – USAID is committed to creating the conditions so that these communities can return safely to their ancestral lands," said USAID Administrator Mark Green in a new statement this week.
Despite claims that the Obama White House was shutting out Christian refugees, the Refugee Processing Center database shows that the Obama administration resettled a total of 1,315 Christians from the Middle East from Jan. 1, 2016 until June 19, 2016. 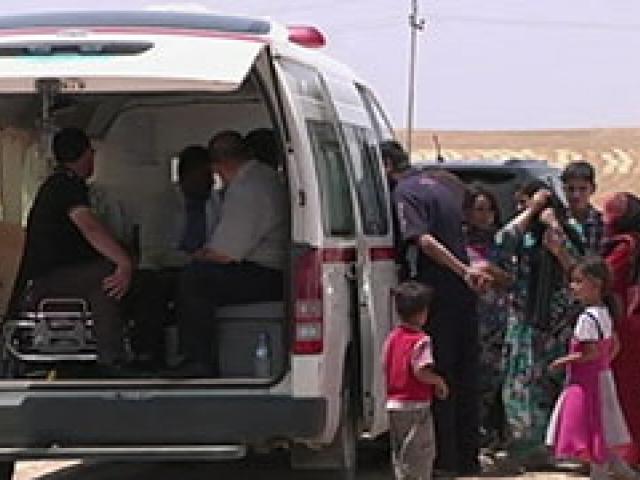 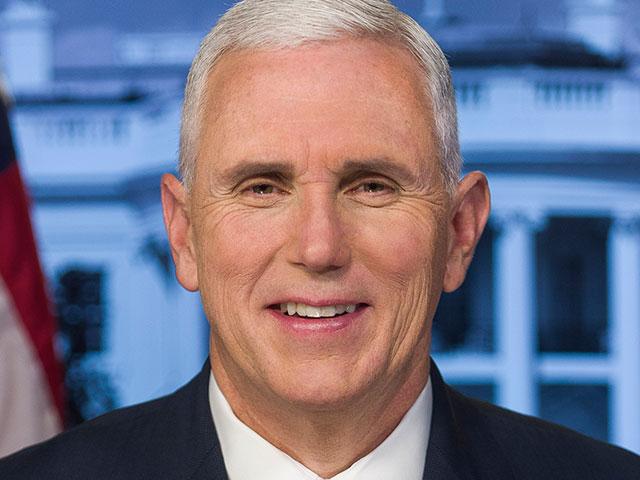