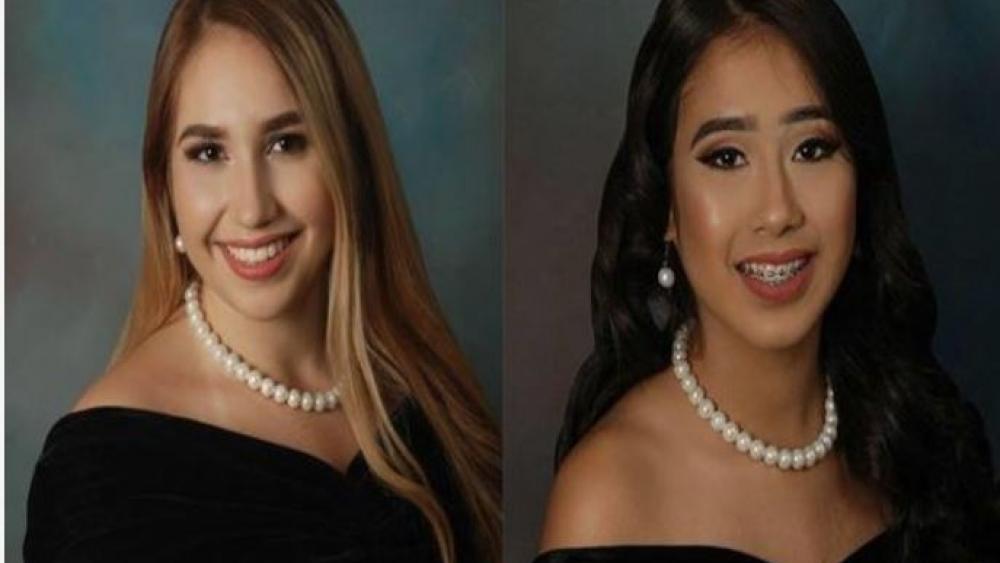 Alexis Raygoza and Jocelyn Arredondo, both 18, lost their lives Thursday afternoon after their car was struck by a Ford F-150, KSAT-TV reported.

Raygoza died immediately at the scene of the crash, while Arredondo was rushed to the hospital. The next afternoon, she passed away at a San Antonio hospital, a Laredo Independent School District spokesperson told KSAT.

There was also a third passenger in the car, Dashonda Silva, who was injured during the accident.

The girls died just days before they were supposed to walk across the graduation stage at Cigarroa High School in Webb County, Texas.

The crash took place on U.S. Highway 59, east of Laredo when the driver of the Mini Cooper the girls were riding in failed to yield the right of way and was immediately struck by the truck.

There were two people in the Ford F-150 that were also rushed to the hospital with injuries.

The girls’ high school is planning to honor Raygoza and Arredondo at this week’s commencement ceremony, where they should have been walking.

The district issued this statement to KSAT:

The Cigarroa High School students who died in the accident, Alexis Raygoza and Jocelyn Arredondo, and their families are in our thoughts and prayers.

Alexis and Jocelyn were remarkable students who were highly esteemed by their classmates and teachers.

We are also offering our support and continued prayers for the student who was injured.

Please keep the students of Cigarroa High School and the families of these girls in your prayers this week. 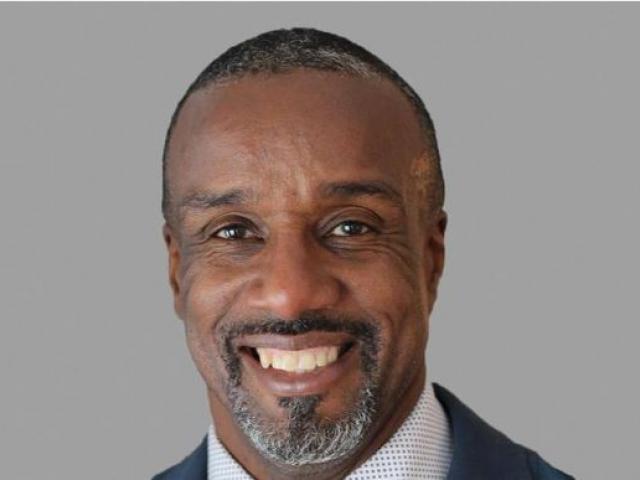 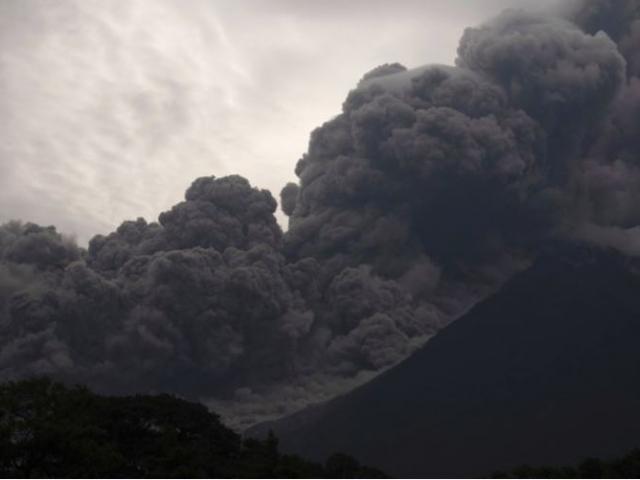 Guatemala Volcano Death Toll Up to 65, Expected to Rise 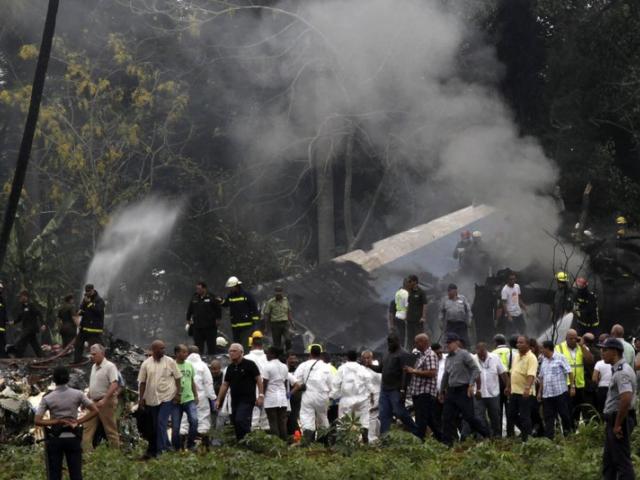