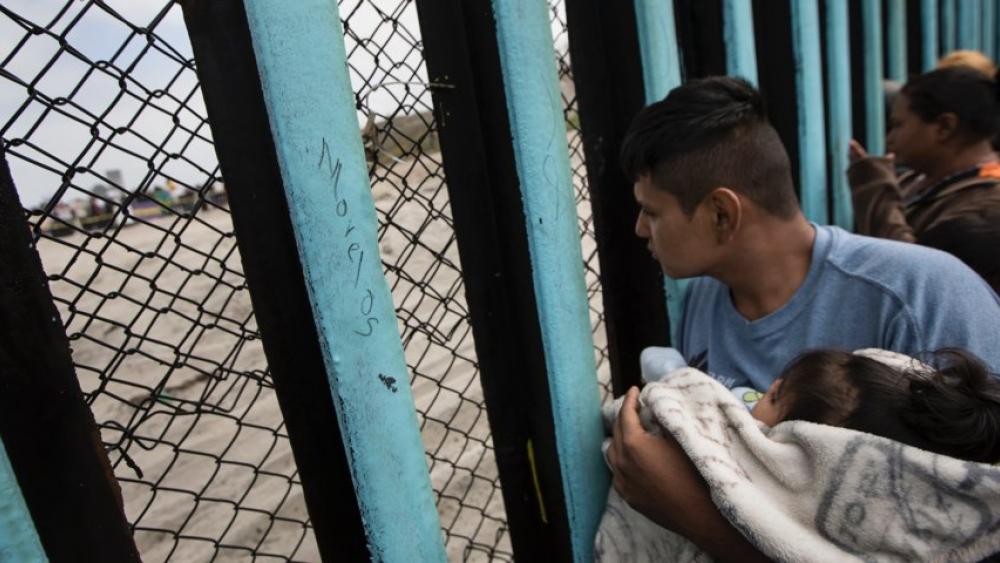 A group of evangelical leaders is pleading with President Trump to find an alternate solution when it comes to separating children from their parents at the US border with Mexico.

A letter addressed to the president states in part, “As evangelical Christians guided by the Bible, one of our core convictions is that God has established the family as the fundamental building block of society. The state should separate families only in the rarest of instances. While illegal entry to the United States can be a misdemeanor criminal violation, past administrations have exercised discretion in determining when to charge individuals with this offense, taking into account the wellbeing of children who may also be involved. A “zero tolerance” policy removes that discretion with the effect of removing even small children from their parents. The traumatic effects of this separation on these young children, which could be devastating and long lasting, are of utmost concern. “

The leaders also call on the president to take a closer look at the Refugee Resettlement Program.

“I know that President Trump doesn’t want to separate families, either, and I pray he’ll do all he can to reverse these policies as well as to ensure that the U.S. refugee resettlement program continues to allow vulnerable, persecuted families to be carefully vetted abroad and then rebuild their lives in the U.S. without needing to make a dangerous journey to our border,” said Scott Arbeiter, President of World Relief.

“Americans are divided politically, but this issue is beyond politics. Any of us can imagine the terror that strikes a child separated from her mother or father and the despair of a mother whose child has been taken from her,” said Jo Anne Lyon of The Wesleyan Church.

What’s Happening at the Border?

In May, Attorney General Jeff Sessions announced the Justice Department will criminally prosecute those crossing into the US illegally.

However, it’s the administration’s “no tolerance” stance toward first-time offenders and people with children that has some crying foul.

“If you are smuggling a child then we will prosecute you, and that child may be separated from you as required by law,” said Attorney General Jeff Sessions.

“If you don’t want your child separated, then don’t bring them across the border illegally,” he continued.

Offenders face up to six months in prison.

“Your agency will be separating children from their parents?” asked Senator Kamala Harris, D-CA.

“No, what we’ll be doing is prosecuting parents who’ve broken the law, just as we do every day in the United States of America,” Nielsen responded.

Nielsen explained the children would then be placed under the care of the Department of Health and Human Services.

Which led Harris to question whether the agents separating the children had been trained to do so in the least “traumatic” way possible.

According to the Department of Homeland Security (DHS), more than 600 children were separated from their parents in May alone.

White House Chief of Staff John Kelly caught heat for his remark to NPR that the children would be “put into foster care or whatever.”

To the president's critics, the idea of separating children from their parents seems “very Trump.” However, the policy isn’t entirely new.

A similar initiative was implemented in 2005 under George W. Bush. It sought to tackle illegal immigration along certain areas of the border.

That policy was also criticized and its practices were eventually scaled back under the Obama White House.

So what is new? According to the Migration Policy Institute, Obama’s team rarely prosecuted people with children or first-time offenders.

Regardless of when the policy began, immigration advocates and some Christian leaders say the president has a chance to make a change.

Trump himself has criticized separating children from parents at the border; he lays the blame at the feet of the Democrats.

Put pressure on the Democrats to end the horrible law that separates children from there parents once they cross the Border into the U.S. Catch and Release, Lottery and Chain must also go with it and we MUST continue building the WALL! DEMOCRATS ARE PROTECTING MS-13 THUGS.

“The law does not require this inhumane and immoral action - DHS could stop it today. We do not need a law. This is a punt,” he replied. 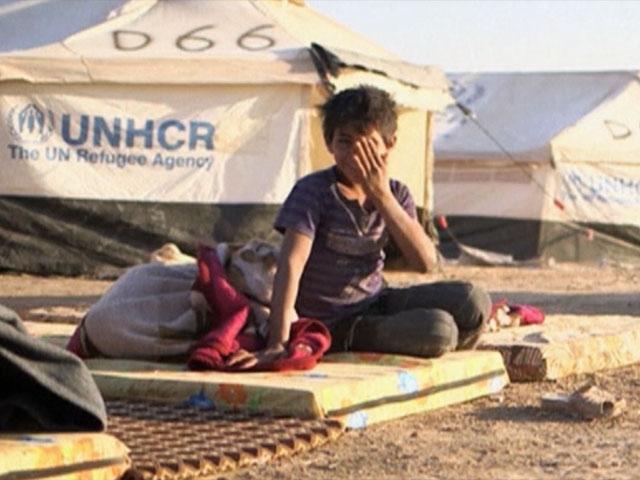 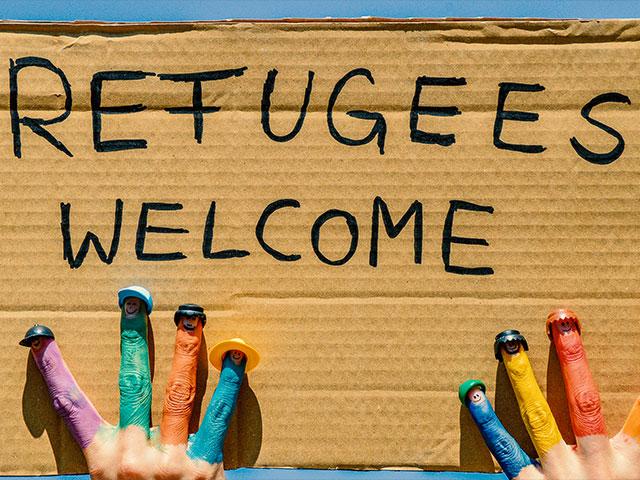