'You Are Certainly at Risk': Why Christian Wedding Vendors Could Still Lose Their Businesses 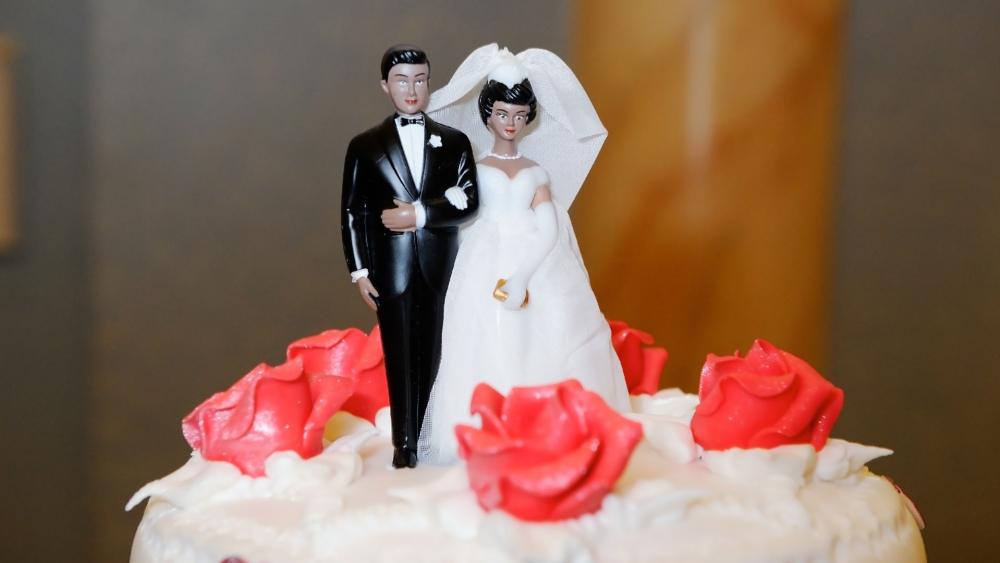 5794333565001
'You Are Certainly at Risk': Why Christian Wedding Vendors Could Still Lose Their Businesses

Monday's US Supreme Court decision established that Colorado did the wrong thing when its civil rights commissioners disparaged and belittled the faith of baker Jack Phillips.

His crime? Refusing to bake a gay wedding cake.

But the Supreme Court didn't rule on the big religious liberty questions in the case and that means more challenges for Christian wedding vendors.

The high court's decision did give some protection to these vendors. It said that government officials cannot show hostility towards people's religious beliefs.

It's why Jack Phillips, and many people of faith, are celebrating this week.

The Trump administration announced Tuesday that it's pleased with the ruling.

Brad Jacob, a professor at Regent University's School of Law explained, "You have a state civil rights commission telling Jack Phillips that 'your views are detestable.'"

The ruling could dramatically change the outcome for another Christian wedding vendor – Washington florist Barronelle Stutzman.  The Supreme Court will decide whether or not to hear her case this week.

In light of the Phillips ruling, the counsel for both vendors says Stutzman will likely have a stronger case to make given that the Washington attorney general has repeatedly demeaned her faith.

"This conflicts with the Supreme Court's recognition in Masterpiece Cakeshop that it was 'inappropriate' for the government to draw parallels between those religious beliefs and 'defenses of slavery,'" she said.

Ferguson disagrees, however, issuing a statement Monday that said the ruling will have little effect on the Stutzman case.

The new ruling could also provide a way to overturn local ordinances that outlaw sexual orientation discrimination if it can be shown that they were passed as a result of hostility towards people of faith.

Eric Rassbach, vice president and senior counsel at the Becket Fund for Religious Liberty, spoke about the possibility with CBN News Wednesday.

"There's probably a lot of municipal ordinances out there right now that were passed with similar kinds of histories," he said, "people said 'we can't let these people get away with bigotry.'"

Those ordinances now, he said, could be subjected to free exercise of religion challenges.

What Should Christian Wedding Vendors Do?

In the meantime, Christian wedding vendors should continue to carefully think through how they run their businesses.

Jacob says vendors in states that outlaw sexual orientation discrimination have it the worst.

"You are certainly at risk. You are at risk for a lawsuit that could go on for years," he said Wednesday. "You're at risk of losing your business."

Jacob says Christian wedding vendors should understand their local and state non-discrimination laws. They should also follow Phillips' example and make it known that while they might not serve a gay wedding, they will serve gay customers.

"They should make it clear that they will sell all sorts of products to gay people," Jacob said.

Even following that course, there are still many legal landmines to dodge until the Supreme Court provides a clear answer on just how religious freedom intersects with non-discrimination laws. 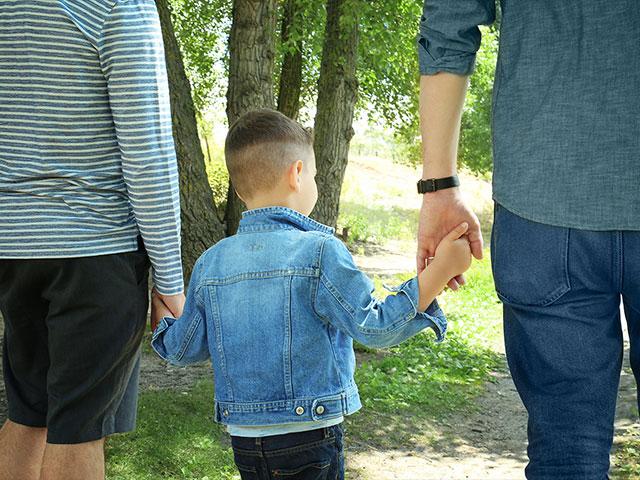 Will Gay Adoption be the Next Major Religious Liberty Fight Decided by the Supreme Court?