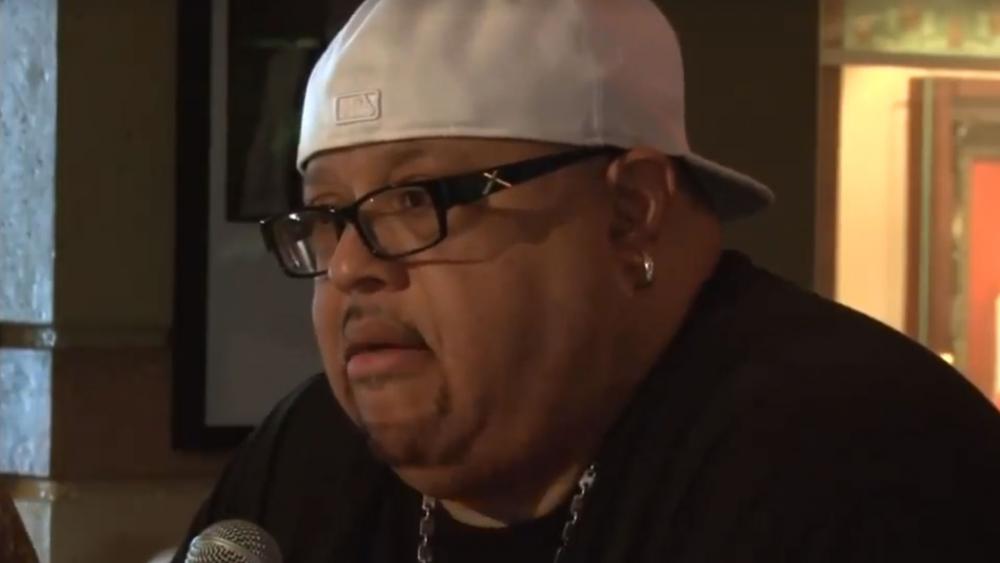 Gospel singer Fred Hammond is well known for all-time favorite songs such as "No Weapon," "We're Blessed" and "Jesus Be a Fence Around Me."  Now a powerful part of his testimony is going viral for the first time.

The video is spreading on social media showing Hammond sharing the true story of how he survived even though his mother had an abortion to terminate him.

Many of his most faithful fans didn't even know the story even though the video first aired six years ago.  But the testimony is now spreading like wildfire.

In the video testimony from The Donnie McClurkin Show, Hammond shares how God divinely protected him even after his mother had an abortion procedure that should have killed him.

He said his mother revealed the story to him three months before her death.

"She said to my daughter and myself and she was crying and she said Fred was aborted," explained the Grammy-winning artist.

Hammond continued, "And I'm looking at her, at 47 years old, I'm like, 'What are you talking about?' She said, 'When I made the mistake, I went and had a DNC done.' She went and said, 'I went to the clinic, it was illegal to do it in the fifties and sixties and I had you aborted. And I was supposed to go home and have a miscarriage and bring you back in a bag.'"

"And I looked at her and she said, 'I had it done, there was blood. I got up. I went home. Two days, nothing.  Three days, nothing," he continued.

Hammond said, "At the end of the day when I was supposed to be discarded and the tools came in to kill me, to crush my head, or whatever you're supposed to do, the Lord took his hand, pushed in there and pushed me back out of the way.  And they thought they got me. But at the end of the day God had a plan for a broken situation."

Hammond went on to say that despite the trials he has experienced in life, God's purpose for him is being fulfilled.

"God has just chose me to do something and I'm going to do it to the best of my ability," he said. 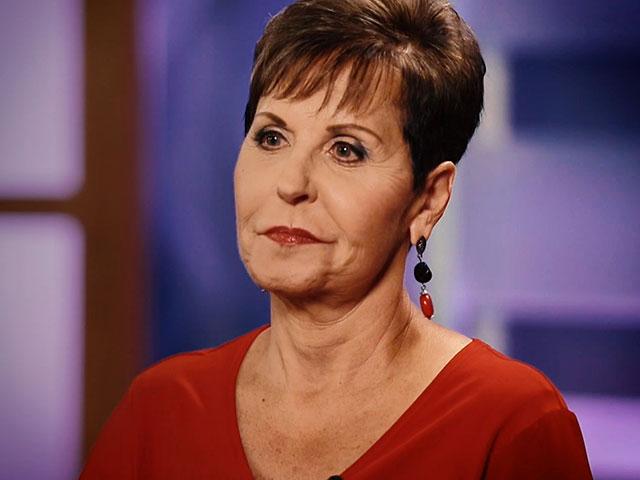