This year's NCAA tournament has been filled with buzzer-beating three-pointers and shocking upsets, but as basketball fans look forward to more surprises this week, some are remembering the legends that have shaped the game, including one coach who won 10 championships and influenced thousands of young men.

NBA great Pat Williams has written four books about the late John Wooden. Wooden coached the UCLA Bruins from 1948 until 1975 and was named "Greatest Coach of All Time" by the Sporting News.

In his latest book, Forgotten Teams: Stories, and Lessons from John Wooden's Summer Basketball Camps, Williams highlights the thousands of youngsters who never played for Wooden, but still learned from him lessons about basketball and life.

"He ran these summer camps for years touching thousands of youngsters," Williams told CBN News. "First of all, he was there every day. He didn't just lend his name to the camp."

Through the camps, Wooden touched the lives of many kids.  Among those youngsters was future NBA coach Steve Kerr, future player Kiki VanDeWeghe, and even one actor: Jim Caviezel.

Caviezel is best known for his role as Jesus in Mel Gibson's "The Passion of Christ." He also plays Luke in the film, Paul, Apostle of Christ, set to release in theaters this week.

"I knew Coach Wooden until he died," Caviezel told Williams. "And he was like my grandfather."

Cavziel's father made him chose between spending the summer working on a farm or attending basketball camp.

"My dad played for (John Wooden) at UCLA and introduced me to him when I was a little boy," Caviezel told the Houston Chronicle in 2014.

In his book, Williams recounts the valuable lessons Wooden taught players during the 20-year span of the camp.

"He was teaching them about preparation and taking care of the little things in life," Williams said.

"Coach Wooden told his players that wrinkles cause blisters and blisters steal time," Caviezel wrote in USA Today in 2014. "He said getting socks and shoes right was the start of everything they'd need to know for the rest of their lives."

Caviezel also learned from Wooden the importance of maintaining one's character and values. A lesson he carries through his acting career.

"Attending Coach Wooden's summer basketball camps, I learned to stay in my game, focus on execution, and ignore the scoreboard," Caviezel wrote. "Now, in the film industry, which runs on box office receipts and ratings, that concentration still serves me."

"I can't recall when I didn't know from him that winning demands character or that character is the win," he added. 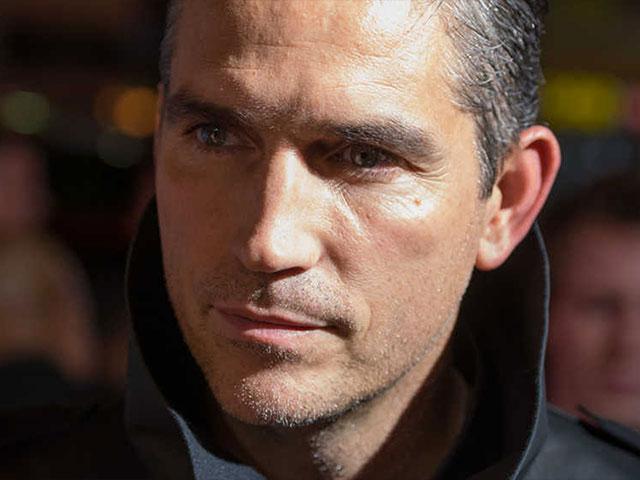