Mike Tyson's Former Mansion, Pool, and Tiger Cages Being Turned Into a House of Worship 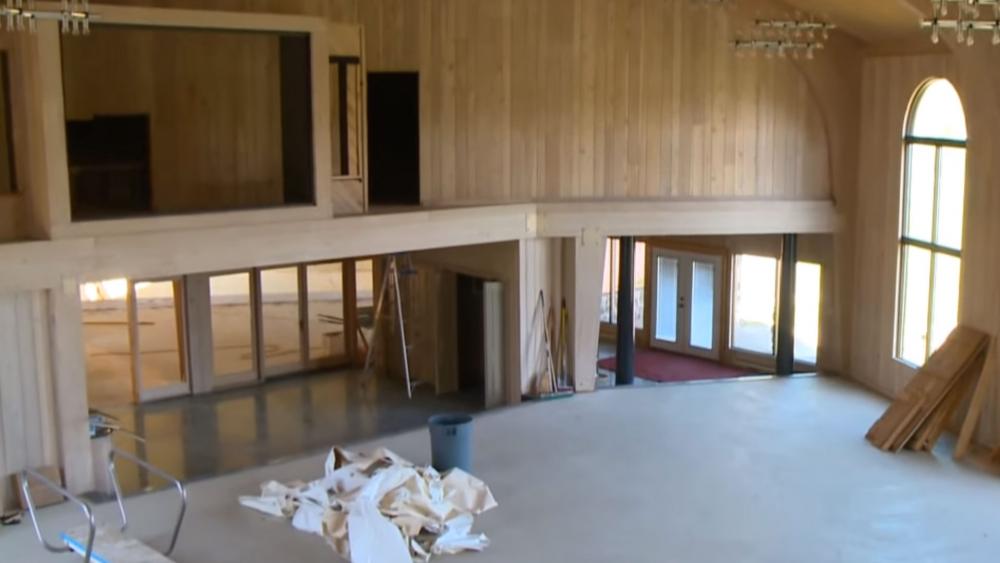 An Ohio mansion that once belonged to heavyweight boxing champion Mike Tyson is being turned into a house of worship.

The Living Word Sanctuary Church received the 25,000 square foot mansion several years ago as a donation.

"The property had been untouched for 10 years," Pastor Nicholas DeJacimo told the Warren Tribune-Chronicle. "You had so much grass you could have sold it for hay."

Tyson sold it in 1999 for $1.3 million, and the next owner went to federal prison for money laundering charges.

Church members have been cleaning up the property near Cleveland which fell into disrepair.

They plan to convert the 10,000 square foot indoor pool room into a sanctuary and turn other rooms into offices, classrooms, and a nursery.

Cages where Tyson once kept four tigers have been dismantled for a pavilion.

The church hopes to have the sanctuary ready by the end of the year.