With a stroke of a pen, Mississippi's Republican Gov. Phil Bryant signed the nation's toughest restrictive abortion ban into law Monday, and almost as quickly a judge blocked the law.

A federal judge temporarily stopped the law from taking effect Tuesday while a lawsuit against it goes forward. Several states ban abortion at 20 weeks, but Mississippi's new law is the first in the nation to ban it at 15 weeks.

Gov. Bryant has frequently said he wants Mississippi to be the "safest place in America for an unborn child."

The only exceptions to the measure are if a fetus or the mother has health problems and their lives are threatened.

Pregnancies resulting from rape and incest aren't exempted from the new law.

House Speaker Philip Gunn, who witnessed Bryant's signing ceremony, told The Associated Press he is proud Mississippi is taking steps to protect "the most vulnerable of human life: the unborn."

"The winners (today) are those babies that are in the womb, first and foremost," Gunn said. "Those are the ones we're trying to protect."

Abortion rights advocates say the law is unconstitutional because it limits abortion before fetuses can live outside the womb.

There's only one abortion clinic in Mississippi and the owner has already sued the state to stop the law.

However, legal analysts have argued that the law will probably not be changed due to the current number of conservative justices on the US Supreme Court.

Several conservative groups, including the Mississippi Center for Public Policy, were consulted when the measure was being written.

"U.S. abortion policy is very radical. Most of the world, more than 90 percent of countries, limit abortion after the first trimester. Mississippi is recognizing the international medical and scientific consensus on this issue. We believe this law should be a model for the rest of the country because it's the same standard used by the rest of the world," MCPP acting president Dr. Jameson Taylor said in a statement. 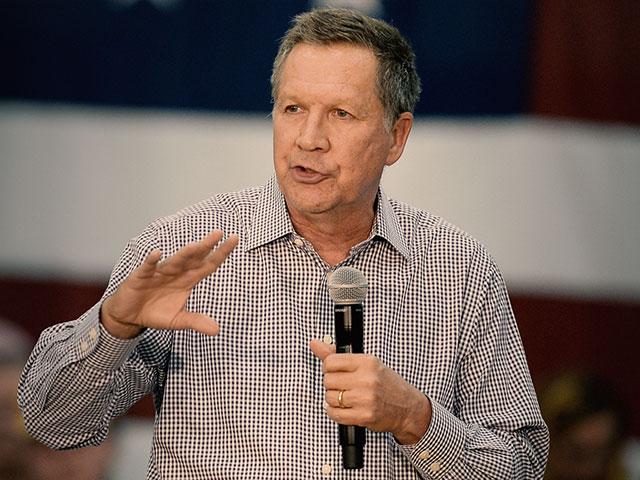