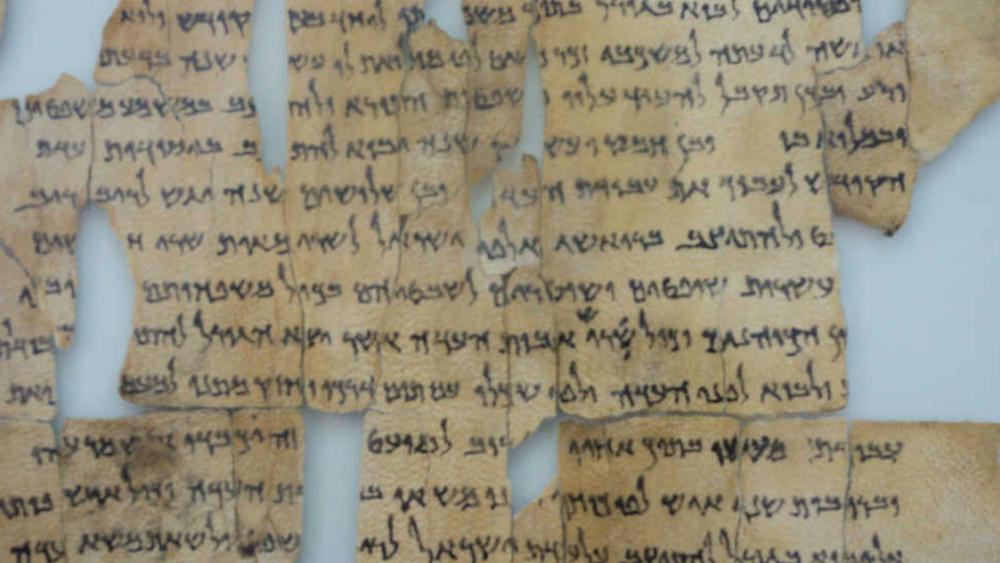 A rare segment of the Dead Sea Scrolls is set to go on display at the Denver Museum of Nature and Science this week. Thanks to a donation from the Israel Antiquities Authority, it will be part of the museum’s new “Dead Sea Scrolls Exhibit.”

One of the precious scrolls, named Tohorot (Purities), deals with issues of ancient Jewish ritual and will be displayed as part of a preliminary round of 10 scrolls to be exhibited. The scroll on display, which dates back to the late first century B.C, will be shown to the public for the first time in its history.

After three months, the collection of scrolls will be sent back to Israel, and will then be replaced by another set of 10 scrolls. One of the other scrolls, titled Musar leMevin (Instruction to the one who Understands), reportedly contains several apocalyptic messages and was also composed at the end of the first century B.C., as reported by Fox News.

Famous for their historical validation of the Hebrew scriptures, the first Dead Sea Scrolls were first discovered in 1946 and 1947 in the Qumran caves in the Judean desert. Over the next 10 years, several other manuscripts were found. In total, over 1,000 ancient religious texts were discovered.

The huge exhibit in Denver will include 600 artifacts, one of which is a 3-ton stone from the Western Wall.

An overview of the exciting exhibit can be found on the museum’s website:

“This exhibition is a once-in-a-lifetime opportunity to see authentic Dead Sea Scrolls, ancient manuscripts that include the oldest known biblical documents dating back over 2,000 years. The scrolls will be dramatically presented within a massive exhibit case featuring carefully regulated individual chambers, along with the full English translation.”

The overview also briefly explains the monumental significance of these documents in the context of the historicity of the Christian faith.

“The Dead Sea Scrolls represent one of the most significant archaeological discoveries of the 20th century. As the story goes, in 1947, Bedouin goatherders wandered into a cave along the shore of the Dead Sea, near the site of the ancient settlement of Qumran. Concealed within the cave were scrolls that had not been seen for 2,000 years. After extensive excavation, thousands of fragments from more than 900 remarkably preserved scrolls were recovered, leading to decades of extraordinary scrutiny, preservation, debate, and awe.” 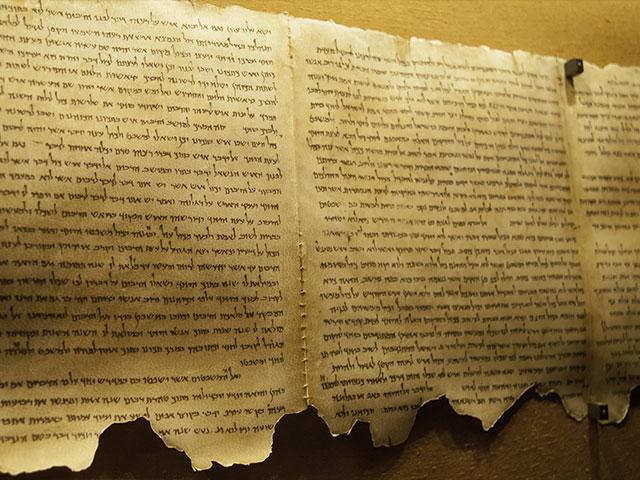 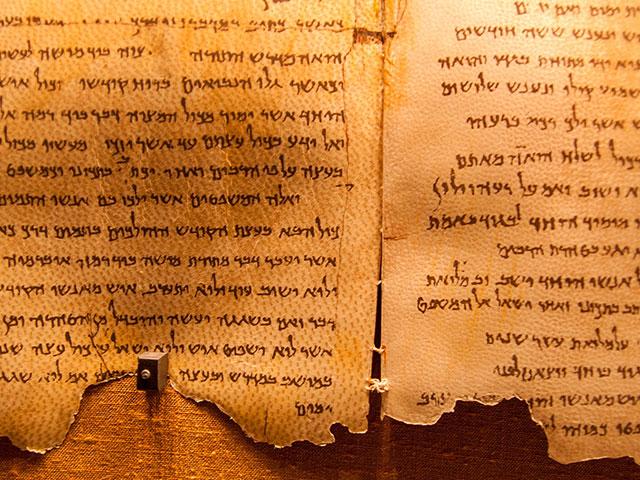