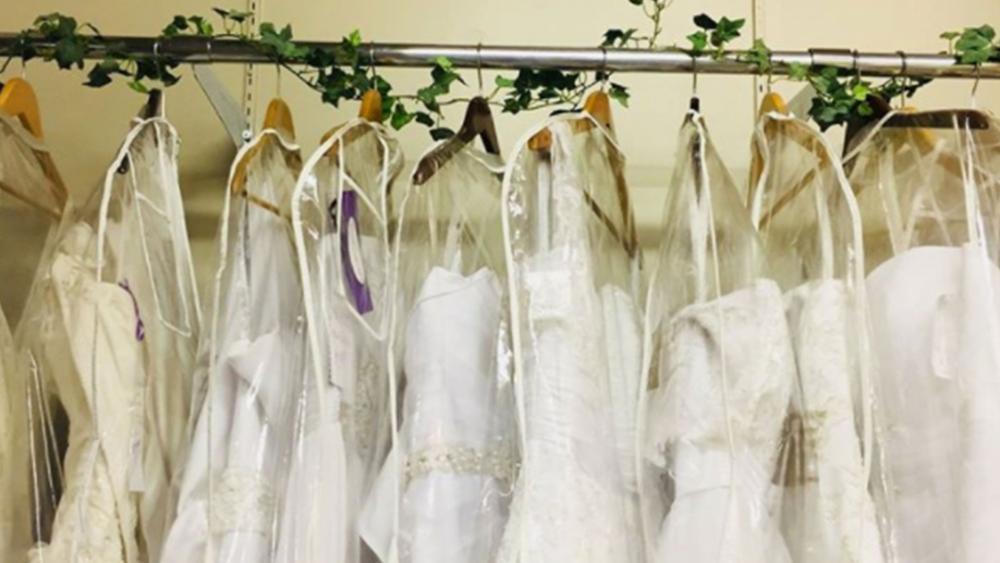 The Christian owners of a Bloomsburg, PA, bridal shop will close their business because of a new anti-discrimination ordinance the owners say would require them to violate their faith.

This decision follows a constant barrage of threats via voice mail and social media for choosing not to help a lesbian with her wedding last summer.

"The members of our town council have made it known they will pass an ordinance soon. We have chosen to close rather than be forced to go against our faith," co-owner Victoria Miller of the W.W. Bridal Boutique explained on social media recently.

Pennsylvania has no statewide law prohibiting discrimination in public accommodations based on sexual orientation or gender identity.

The 36-year-old boutique has placed all of its merchandise on sale and will close its doors for good on March 30.

As CBN News has reported, the bridal shop's owners have been receiving threats continually since the incident last July.

The store reportedly provided the couple with a form to fill out that, among other things, included details about the wedding. The couple allegedly crossed out the word "groom" and wrote "bride" instead, indicating two brides.

The customers were told the store could not accommodate their request for a dress for a same-sex wedding. The owners explained that same-sex marriage is a violation of God's law and that providing a dress for such an event would force the owners to betray their religious beliefs.

The couple used social media to discuss how they were denied service and tagged W.W. Bridal in the post.

In defense of their actions, Miller told the Huffington Post where the shop draws the line.

"We have provided formal wear for our customers from all walks of life, including the LGBTQ community. We have always served everyone with respect and dignity," the store's co-owner wrote in an email. "It is just this event, a same-sex marriage, which we cannot participate in due to our personal convictions."

"We simply ask that we be given the same ability to live our lives according to our convictions," Miller added. 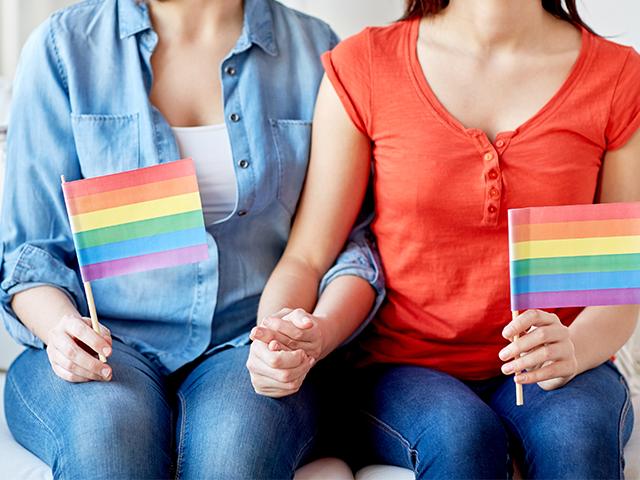 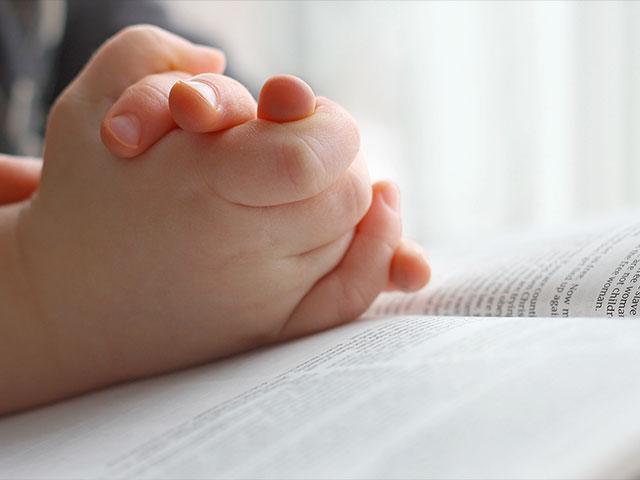 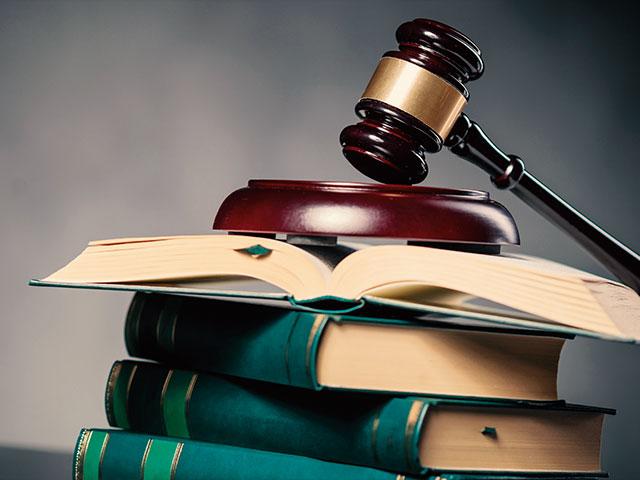