That confirmation comes as some Android phone users want to know why Facebook is storing so much personal information about their contacts, calls, and texts.

According to the website Ars Technica, users who checked the data Facebook gathers on them found that the social networking site had years of contact names, phone numbers, call lengths and text messages.

Facebook says the information is uploaded to secure servers and comes only from Android users who opt-in to allow it.

They say it's used to "improve people's experience" by prioritizing contacts and helping people connect. The company said in a website posting that it does not collect the content of text messages or calls.

The data collection can be turned off in a user's settings and all previous collected call and text history shared on the app will be deleted.

Questions about this Android data collection come as Facebook continues to deal with the fallout from the Cambridge Analytica scandal.

Facebook has been apologizing for its role in exposing the personal information of 50 million users to Cambridge Analytica which then used that information for political purposes.

Facebook CEO Mark Zuckerberg said this was a "breach of trust" and that Facebook is taking steps to make sure it doesn't happen again.

Since that news broke, Facebook's stock value has plummeted more than $70 billion. 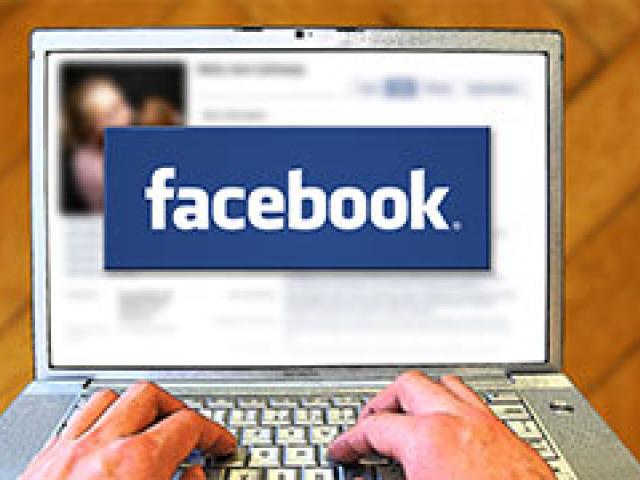