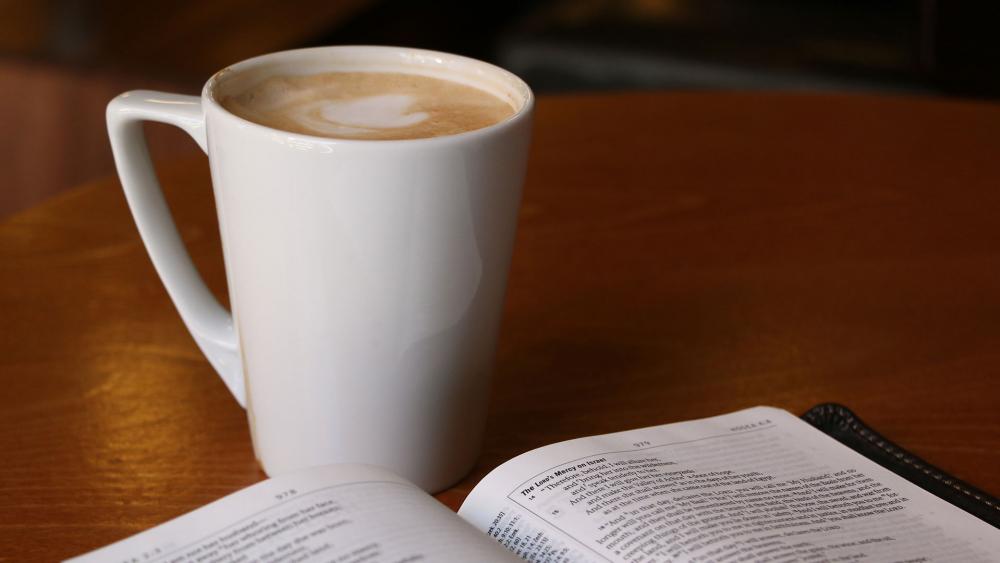 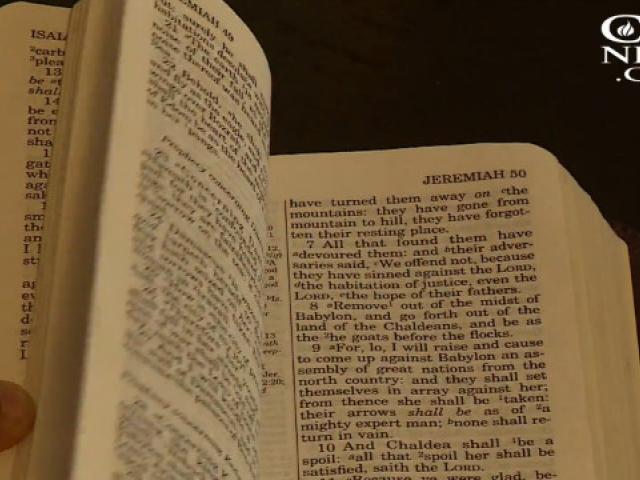 Watch the video to find out what Barna Research discovered about daily Bible reading and how it changes people's perceptions and attitudes.

If given a choice between a cup of coffee, sweets, social media, or Bible-reading to jump-start your mornings, which would you choose?

The American Bible Society commissioned the George Barna Research firm to find out what people think.

Barna questioned more than 2,000 adults by phone and on-line as part of the ABS's annual survey.

The poll showed that a majority of Americans prefer to start their day with a cup of coffee, "But there's a problem with that because that cup of coffee doesn't last," explained ABS Vice President of Ministry Mobilization Geoff Morin.

As "the challenges and stresses of your day come along, your cup of coffee doesn't keep up."

Morin said the folks at ABS became excited as they tracked people's responses about Bible engagement.

42% of the Americans polled said they are more fearful now than five years ago, but 61% of those who engage with the Bible daily said they've seen amazing differences in their attitudes.

"They saw three amazing things happening. They saw they had a different perception on generosity – they were by and large more generous," said Morin.

What are the other changes in their perceptions? Watch Morin's Set It Straight interview with Gary Lane to find out.

Finding Jesus At The Museum Of The Bible Isn't So Easy 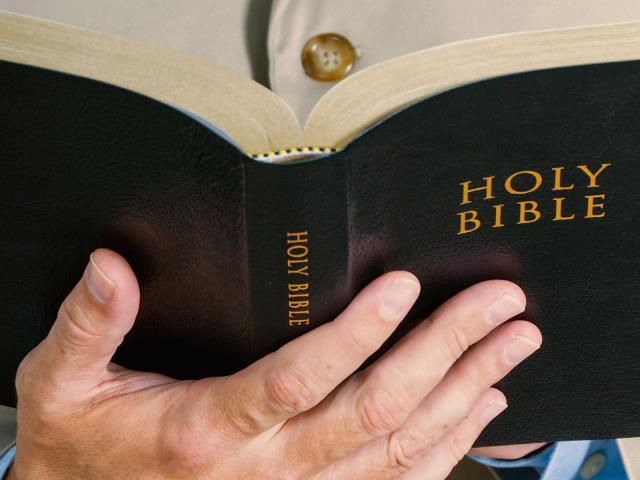