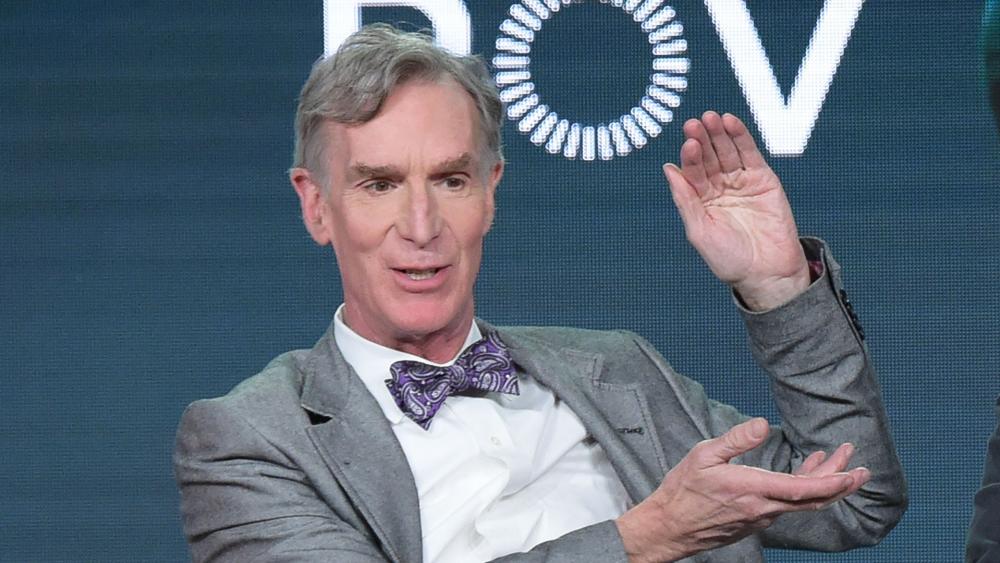 Bill Nye explores the relationship between science and religion in the third season of his Netflix show, Bill Nye Saves the World.

While Nye himself says "we can't know" if God exists and calls deism "troublesome" he openly engages with religion in the series.

In episode five, "Evolution: A Fact of Life," he talks to a former Dominican priest named Francisco Ayala, who left his priesthood to become a scientist.  When Nye asked Ayala about the tension between Christianity and evolution, Ayala explained why he believes the tension doesn't have to exist.

Nye, an outspoken critic of Intelligent Design and Creationism, says in the show that he agrees with Ayala.

However, not all of his guests showed the same level of respect towards religion as Ayala did.

In episode three, "The Addiction Episode," Nye talks to comedian Maria Bamford, who doesn't like that some rehab programs mention God and faith.

"I am an atheist. So, sometimes people have a problem with these 12-step support groups, especially because there's a lot of mention of a spiritual world. You know, God, 'higher power' is used. I choose just to change those words to 'Neil deGrasse Tyson,'" she says.

Tyson is another popular scientist who says "there's no evidence" God exists.

Nye is known for his debates with Ken Ham, the CEO of Answers in Genesis. 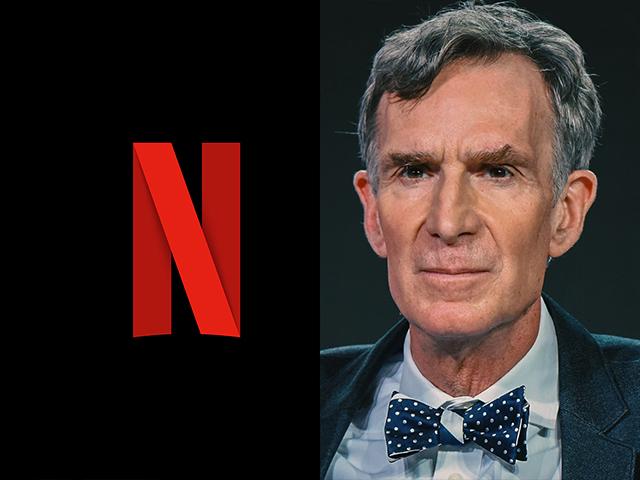 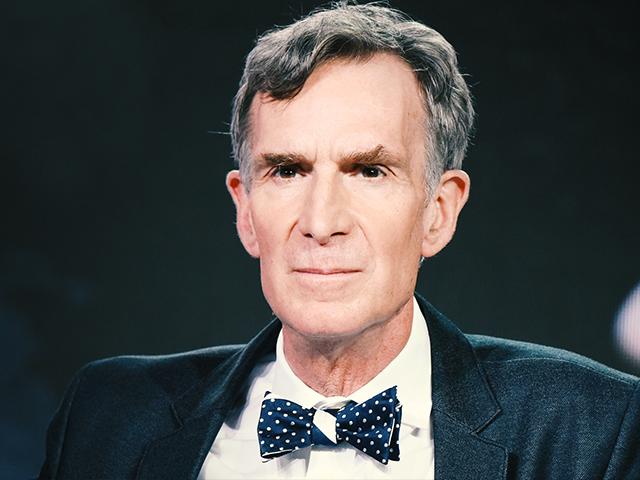 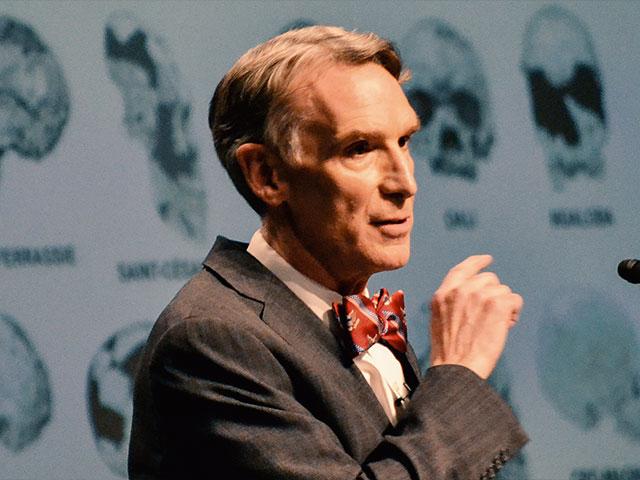