'God Is on the Side of Justice': FBI Chaplains Shining Light in Dark Times 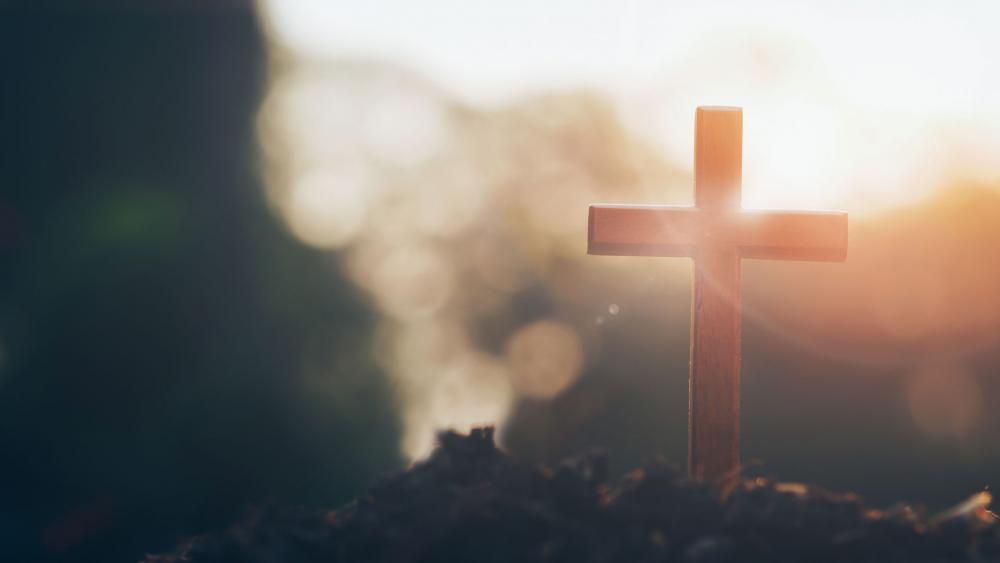 "Initially, it was chaos, initially because it was completely unexpected," said Steve Davis.

Davis is an FBI chaplain and was near the Pentagon on September 11, 2001, a day when terrorists hijacked four airplanes to use in suicide attacks to kill nearly 3,000 people.

Although it's been 17 years since it happened, Davis says he can remember it like it was yesterday.

After 19 years on the job, Davis says he's seen the spiritual battle between good and evil.

To help overcome that evil, the department has 130 FBI chaplains scattered throughout the nation.

They are part of a volunteer, crisis intervention team that provides spiritual first aid to agents often working chaotic scenes with mass casualties.

Davis said, "We might talk with the person, help them say what they need to say, trying to get them a bottle of water. If they want prayer, pray with them. Meeting them where they are, that's what Jesus did was meet us where we are and became like us on all things, except for sin."

Chaplain Davis says it's all about spiritual balance.

The FBI first added chaplains in 1991, after employees involved in shootings and other gruesome investigations asked for support beyond mental health professionals.

Like other chaplains, those who work for the FBI are ordained clergy.

Although some may lead a church, synagogue, or mosque, FBI chaplains provide spiritual support and guidance to a broader population in the Bureau.

They are accessible to anyone, regardless of faith.

Chaplain Paul Meyers works inside the office with agents.

He said, "I will go into the local field office once a week and basically be present."

Meyers provides spiritual guidance when employees are facing personal tragedy or difficulties in their private lives.

Meyers said, "Just tenderize the environment to the fact that there is someone here who cares. Someone who cares not only about them personally but knows what is happening out in the field and cares about their family."

Agent Paul Bertrand told CBN News, "The bureau understands that all of its employees are human and have all the problems everybody else does  – plus all of the problems that come along with the job."

Chaplains say most of their counseling happens months after a crime scene clears. They say their rewards come in helping these people realize the difference they are making.

Davis said, "I'm glad the bureau realizes we are more than just minds and bodies. We have a heart and a human spirit."

So why do these men and women do it?

Agents say it's a calling.

They add there is no other reason to deal with the stress and the problems other than it's a calling.

Chaplains say the role of law enforcement has changed so much over the years, they're taught to uphold the constitution and protect America, which means keep us free and safe. It's a dangerous, stressful job where spiritual support from chaplains can make a big difference.