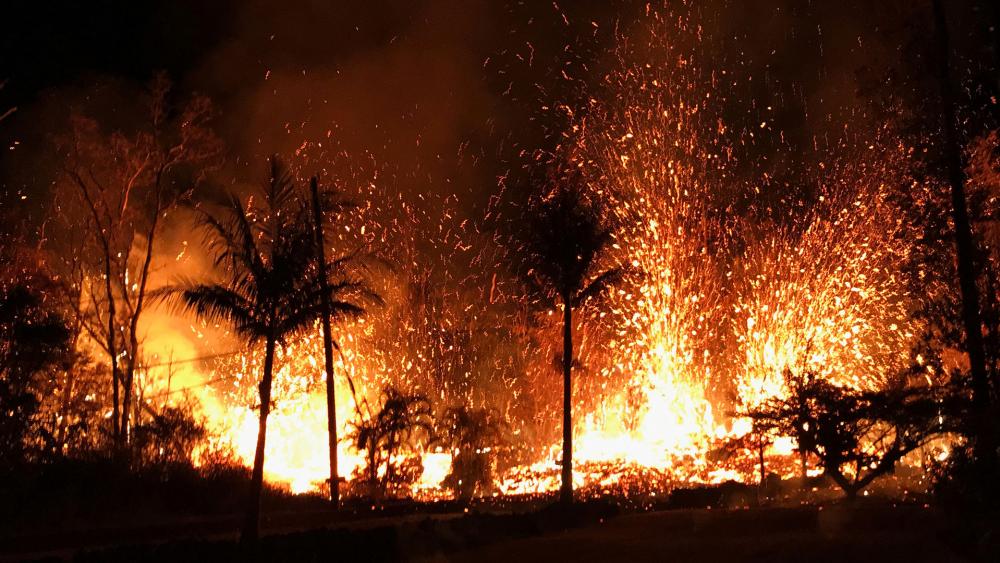 The threat is mounting from a volcano on the big island of Hawaii – 19 lava outbreaks, a jungle on fire, homes destroyed, evacuations, and the worst could be ahead.
The ground on the main island continues to crack open, spewing 2,000-degree lava. And now the volcano itself appears ready to explode.
One of the newest fissures is shooting up what geologists call "splatter bombs" 500 feet into the air.
Resident Richard Schott said he's "seen rocks fly over the tree line."

The eruptions, which sound like thunderclaps, are deafening.
"I heard what sounded like a jet turbine," said John Davidson, another resident.
The 19 fissures in a corner of Hawaii's big island have opened since early May and fresh eruptions last weekend have forced new evacuations. More than 30
buildings have been destroyed and 2,000 have been evacuated from homes. Officials warn thousands more could soon be ordered to leave.
One emergency worker said, "We'd like them to be ready to prepare to evacuate at a moment's notice."
The fissures are also spewing dangerous sulfur dioxide which has residents lining up for respirators.
Kapoho resident Desiree Hughes said, "Not everyone can just get on a plane and leave. Some people can and some people are, but the rest of us we are here."
The plumes of poisonous gas are killing off trees and grasses left untouched by the lava.
All eyes are now on the Halema'uma'u crater where a lava lake has collapsed more than a thousand feet. If it reaches groundwater that could generate steam-driven explosions powerful enough to send rocks the size of trucks a half mile or more in the air.
"It's not like it's a hurricane where you can say, 'Hey, in three days it'll be here' and go," one resident said. "This is almost like a slow-motion train wreck."
The United States Geological Survey warns there are 169 potentially active volcanoes across the United States, and about 50 of them in six states are being watched closely. 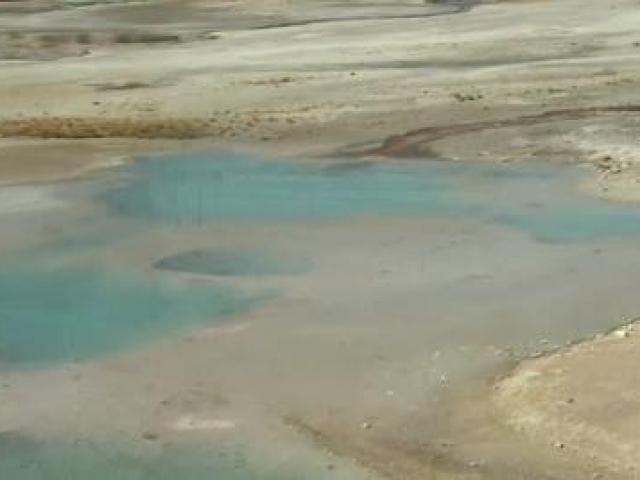 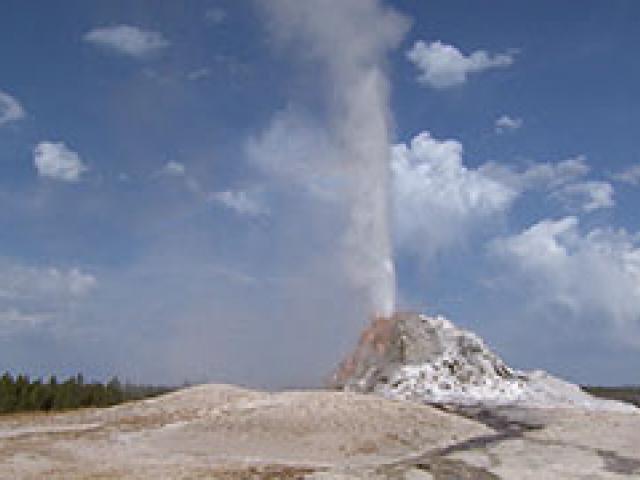 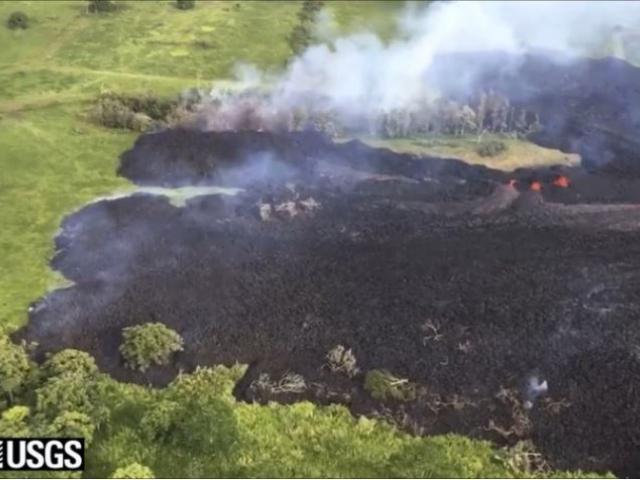 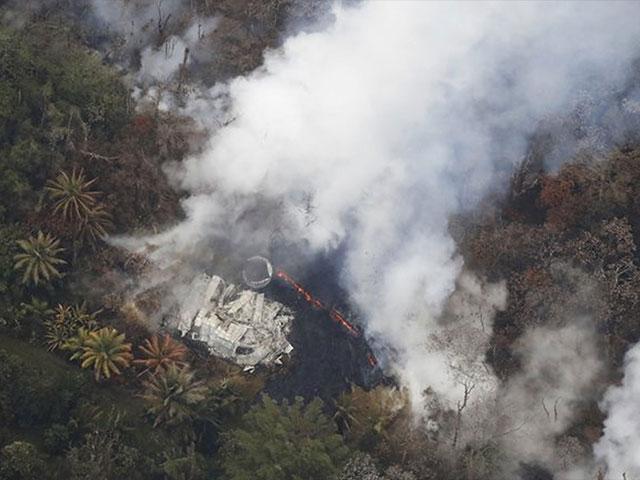