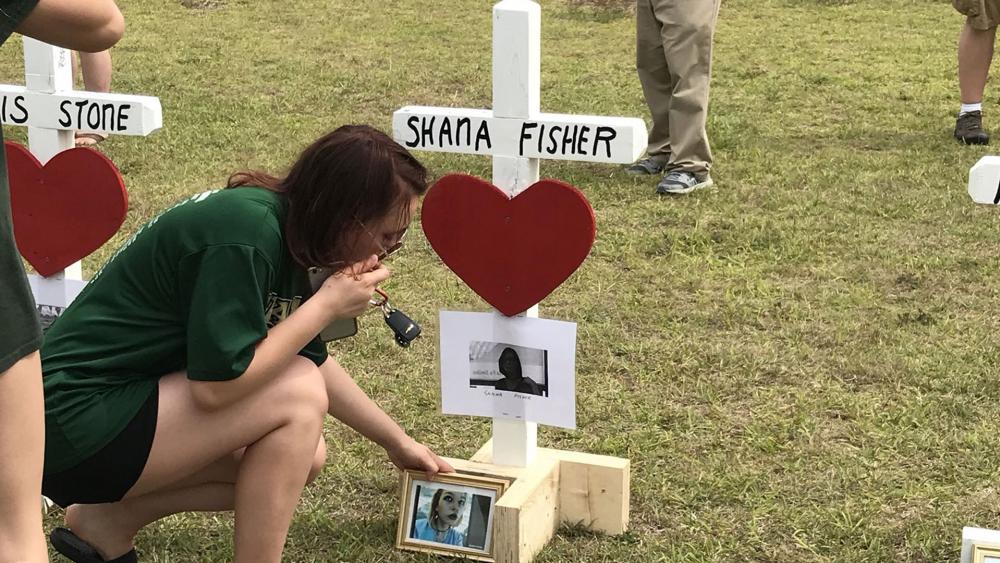 Churches and ministries are reaching out to thousands of grief-stricken people in Santa Fe, Texas, the home to the nation's most recent school shooting.  A gunman killed ten people and injured 13 others at Santa Fe High School on Friday.

Jeff Naber, manager of chaplain development and ministry relations of the Billy Graham Rapid Response Team, arrived within hours of the shooting along with nine volunteer chaplains.

"It's a heavy, heavy emotional time right now," he said. "The weight of emotional and spirtual chaos is very obvious on the faces of people here."

Naber said that many in town are having difficulty sleeping and eating as well as struggling with anxiety.

"They're asking us 'why did this happen? When is this going to stop?'" he said.

Naber said that typically in times of crisis, people will respond with shock and denial and then after 72 hours, when reality sets in, they'll turn to anger.

The volunteer chaplains are working with local churches to connect with those who need to talk. They're also spending time at the front of Santa Fe High School where memorial crosses have been set up for the shooting victims. Students are leaving mementos and reflecting on what happened.

"A lot of the students are talking with us and thanking us for being here. We see that they are very open to prayer," said Naber.

At Calvary Crossroads Church, Pastor Del Toler spoke directly to students about the need for salvation in his Sunday sermon.

"I told them that any person is capable of doing a heinous crime like that (school shooting) if rebellion is at the forefront of their lives," he said.

Toler and other pastors in Santa Fe are organizing a memorial service this week for the family and friends of the shooting victims.

Pastor Stephen Wilhite at Arcadia First Baptist church said he thinks the community is bonding in the wake of the tragedy.

"All the churches have seen a flood of people coming," he said, "we just want to love on them right now, offer them the love of Christ."

Wilhite said that in addition to the memorial service, local churches are helping to organize a fund to help the victims' families. Some churches have been providing meals.

Aldersgate United Methodist Church is serving as a staging area for the FBI and Red Cross. Spokeswoman Shannon Martin said grief counseling is available there as well as "grief dogs" which she said provide important comfort to families.

"You are entering into a war zone in this world and it's a spiritual war zone," he told students. 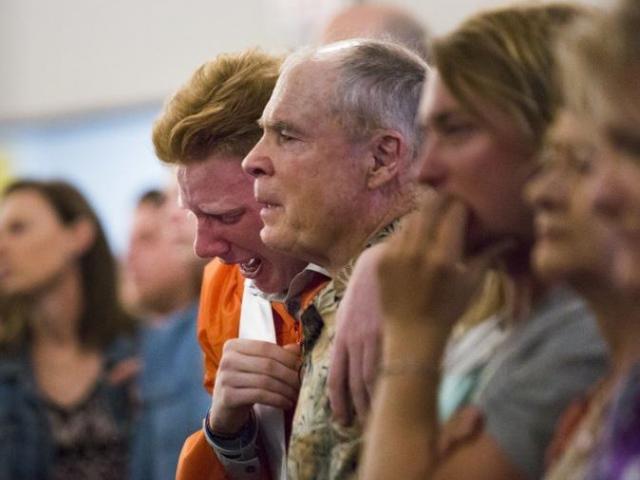 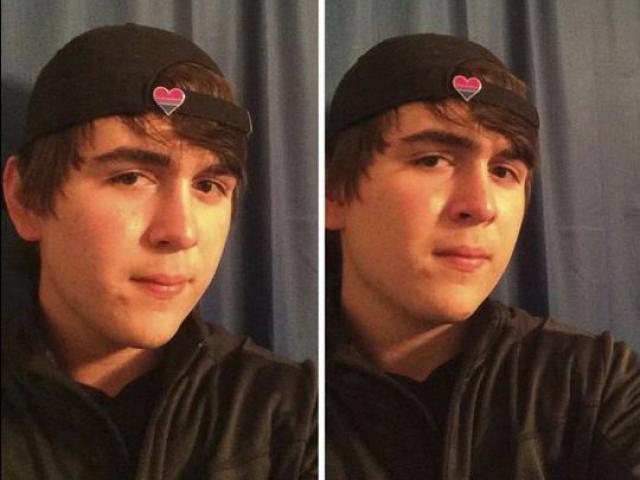