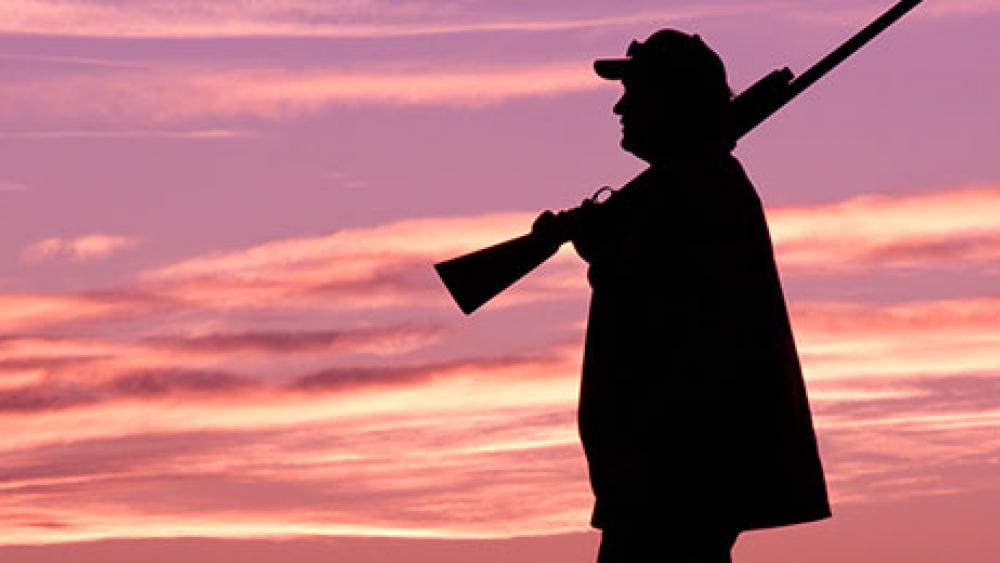 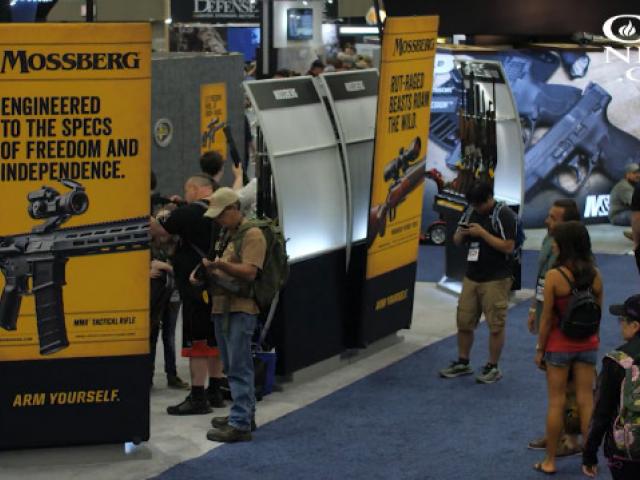 DALLAS - As the midterm elections approach, the debate over guns in America is expected to heat up.

This weekend the most powerful gun lobby attracted the nation's most powerful leaders as gun control activists claim momentum to restrict the second amendment is on their side.

For gun enthusiasts, the NRA's annual meeting is a yearly showing of guns, gear, and gusto for the second amendment.

"There's all kinds of things going on in the world and I feel like being here is part of making a difference really," said Joshua Martin, a long time NRA member who took Friday off work in order to see President Trump speak.

"It's our right, It's our duty to protect ourselves, our families, and our property and keep America safe," says Julie Thompson, an NRA member.

Her friend Angela Smith added, "With the stories of all the businesses that are trying to go after the NRA or trying to go after gun companies, I just want to give them my support," referencing companies like Yeti that have distanced themselves from the gun lobby.

For the second time in his presidency, President Trump traveled to the meeting to speak. He's the first sitting president since Ronald Reagan to do so – and he rocked the crowd.

"So, let's talk about guns, shall we?" he said to thunderous applause.

The line to get in to see him speak seemed to never end – winding through exhibit hall after exhibit hall in the sprawling Kay Bailey Hutchinson Convention Center in Dallas.

Despite the president's talk about raising the age to purchase certain firearms and banning bump stocks after the shooting at a high school in Florida this winter, the president made a promise.

"Your second amendment rights are under siege but they will never ever be under siege as long as I'm your president," he said.

And he tied holding the line on gun rights to maintaining and even increasing a Republican majority in Congress.

"The one thing that has always stood between the American people and the elimination of our second amendment rights have been conservatives in Congress willing to fight for those rights," he said. "We've got to get Republicans elected - we've got to do great in 18," the president continued.

As the national debate over guns continues – school and church safety are on the minds of many NRA members, but instead of restricting people's guns – some say restoring God and traditional values is the answer.

"We've taken religion and ethics it seems like out of everything - out of schools and this is what's happening to our country," Angela Smith tells CBN News.

"We're encouraged to bring our concealed carry to church to defend ourselves and we have men who have now been trained and gone through courses and they rotate through different positions outside the church in case somebody came to do something. Hopefully, we won't have 20- some odd people shot – maybe we'll take down the bad guy," she said.

On school safety, NRA members seem to be in near lockstep in believing teachers should be allowed to arm themselves to protect their students.

"I think teachers should all be allowed to have guns just for safety, just in case," says Sarah Barnett, a mother of three young children. "I mean there have been a couple instances recently where there was a shooting at a school or a public area but because someone had a gun it got taken care of right away," she continued.

She and her husband Aaron homeschool their children.

"There's not a lot of school shootings in the house," Aaron says.

He's using the BB gun he played with as a child to teach gun safety to his four-year-old son.

Aaron carries a gun every day and says he often open carries in an effort to engage the community.

"I try to engage people in the community so they can have somebody to talk to if they have questions. A lot of people ask me where do you get your license and you know I'm someone they can approach. If I'm walking around Wal-Mart with my son, I don't really seem like a big threat and then we get to talk to people," he tells CBN News.

Steps away from the meeting outside Dallas City Hall, Manuel Oliver, a father who lost his son Joaquin in a school shooting created a mural as victims and survivors of gun violence told their stories as about 150 people watched.

"We are demanding that Congress actually enables policies and legislation that are going to actually go to create change - prayers and thoughts do not create change," said Victoria Pannell, Women's March Youth Ambassador who traveled to Dallas from New York for the protest.

Charlotte Vanyo and her boyfriend Nicolas Reyes also attended. They organized a walkout at their high school in a Dallas suburb.

"To me, this thing of arming teachers is a way for the NRA to sell twice as many guns to the people shooting and then to the people supposedly having to be trained to defend them - these people didn't sign up for this. Our teachers are here to educate children and their job isn't to protect us from something the government won't protect us from," said Reyes.

Back at the NRA meeting, Clarence Jackson recruited veterans to join the VFW.

He says he doesn't consider himself a "gun nut," but believes it's important to protect the second amendment.

Still, he wishes both sides of the debate would lead to love.

"Right now we're a polarized society and you know you can't be on one side without someone demonizing you for being on that side – well, I'm one of those Christians who believes if we love one another, if we show love to one another we should be able to sit down and talk about things that matter," he tells CBN News.

For now, both sides appear content to fiercely stand their ground. 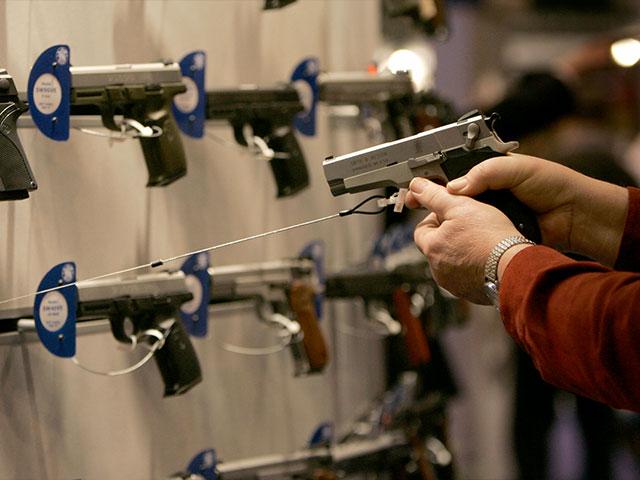 'We Believe that Our Liberty is a Gift from our Creator': President, VP Take the Stage at NRA Annual Meeting 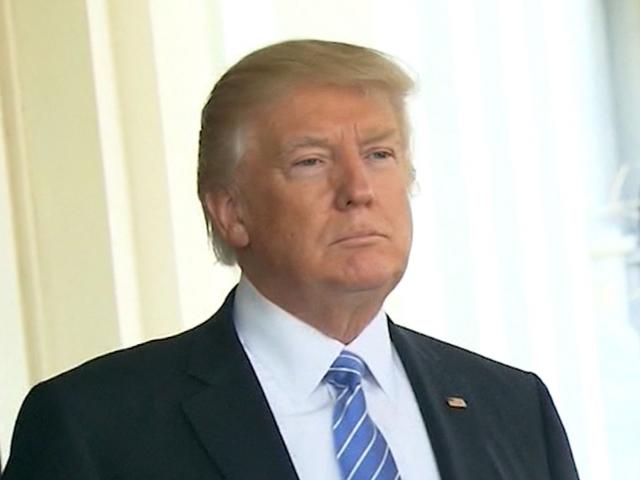