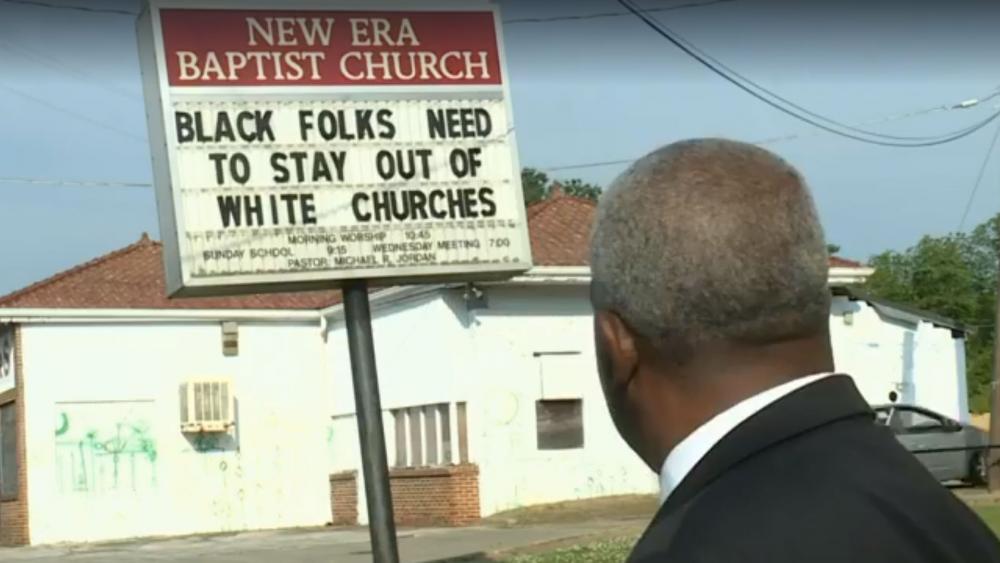 A Birmingham, Alabama pastor is stirring up controversy for telling African-Americans to stay away from white churches.

New Era Baptist Church Pastor Michael Jordan erected a two-sided sign outside his church that reads, "BLACK FOLKS NEED TO STAY OUT OF WHITE CHURCHES, WHITE FOLKS REFUSED TO BE OUR NEIGHBORS."

Jordan says God told him to put up the sign after he found out Church of the Highlands, Alabama's largest church, wants to plant a worship center in the inner city. He believes the move is hypocritical.

"Whites left the inner city. Whites carried their churches with them. They moved to the suburbs. White people have proved they don't want to move next door to us, or be our neighbors, or worship with us," Jordan told producer Zanda Morrow in an interview.

He also called white churches "racist" and condemned them for electing a "racist president," Donald Trump.

"There is a spirit of racism and division that is over this city. It must be brought down. We have to change the conversation to what we need it to evolve into," he said.

There is a spirit of racism and division that is over this city. It must be brought down. We have to change the conversation to what we need it to evolve into. "Darkness can not drive out darkness. Only light can do that. Hate can not drive out hate; only love can do that." pic.twitter.com/QuNGjqYrjS

CBN News reached out to New Era Baptist Church for comment, but their number has been disconnected. Our team also contacted Church of the Highlands, which has decided against commenting on the situation. 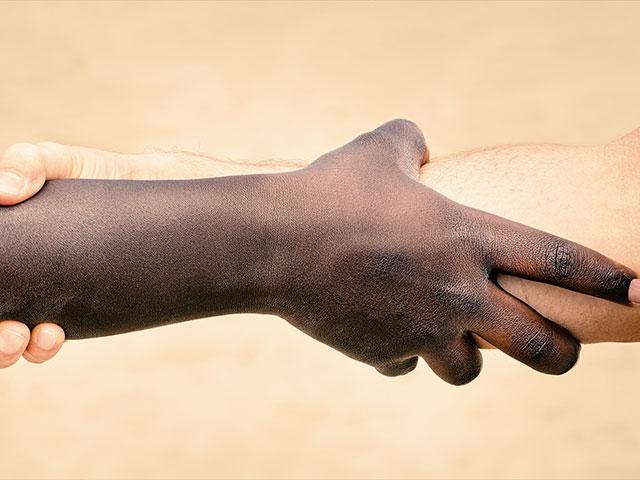