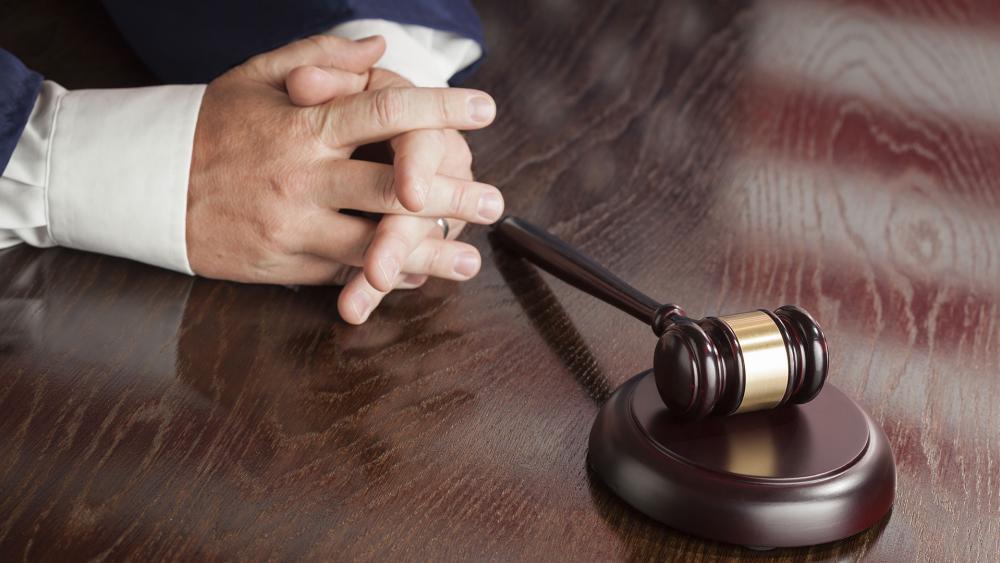 A pro-life activist was found not guilty on charges of making a terrorist threat, in a case advocates say was really a battle over the First Amendment.

In December 2016, John Ryan was protesting outside of a St. Louis Planned Parenthood when an employee accused him of saying there were multiple bombs in the facility.

Ryan went to trial on a misdemeanor charge but according to his legal counsel, it only took the jury an hour to see it otherwise.

Ryan, who maintains innocence, says his reputation is damaged forever.

“Planned Parenthood and prosecutor Kim Gardner’s office branded me a felony terrorist 17 months ago, and that is permanently imprinted on the internet forever,” Ryan said.

This isn’t the first time he faced a jury over the incident.  First, the city prosecutor filed felony charges but a grand jury refused to indict.

Gardner then came back with that misdemeanor charge.

The prosecutor defended that decision; citing new information and saying a terrorist threat should be taken seriously.

Brad Blake, Special Counsel for The Thomas More Society says video of the incident was key in proving Ryan’s innocence.

The recording shows Ryan speaking to the employee just before she enters the gated facility, however, the employee doesn’t seem to react.

“When you see the video of the entire encounter it is clear that the accusing witness, carrying a yellow shoulder bag, had zero reaction when Mr. Ryan, in the yellow jacket, was speaking to her. Her lack of reaction speaks louder than words,” said Blake.

Ryan’s “threat” was later used as a catalyst for the city’s “buffer zone” ordinance, a law that prohibits protestors from being within 8 feet of a health facility’s driveway.

“Alderwomen Megan Green and Christine Ingrassia used this so-called terrorist threat as one of the main reasons a buffer zone bill was needed. The campaign to pass the buffer zone ordinance was based on a lie,” Ryan accused.

The Archdiocese of St. Louis says the “buffer zone” was really about the right to assemble.

“A buffer zone around health clinics (which according to the ordinance also included Planned Parenthood), would certainly have impacted the peaceful and prayerful efforts of the respect life movement, especially life-saving sidewalk counseling. However, it also would have hindered more universal rights of free speech and peaceful assembly,” the Archdiocese of St. Louis stated. 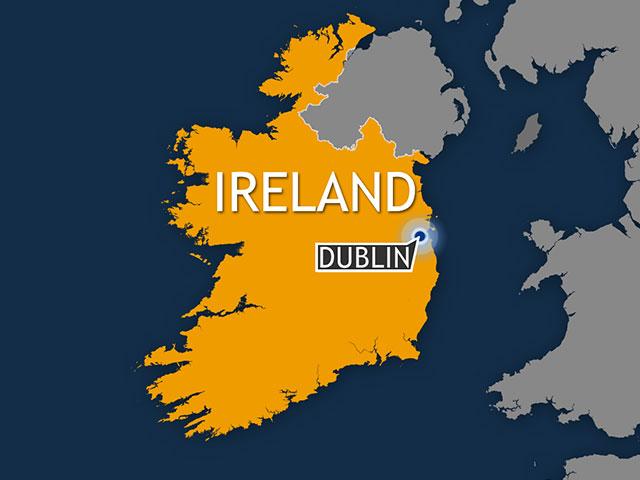