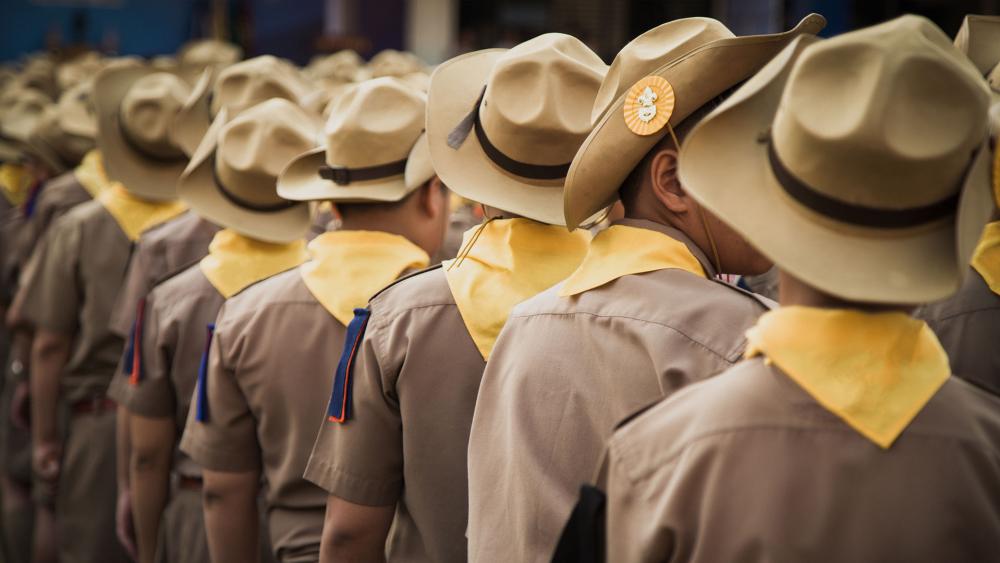 The Boy Scouts of America announced Wednesday that they will be deleting "boys" from their identity, renaming their flagship program from Boy Scouts to Scouts BSA.

The group said there was a need to change the name of the organization as girls would soon be admitted into the program.

"We wanted to land on something that evokes the past but also conveys the inclusive nature of the program going forward," Chief Scout Executive Mike Surbaugh said. "We're trying to find the right way to say we're here for both young men and young women."

The parent group, Boy Scouts of America, and the Cub Scouts will keep their names the same, but Cub Scouts will be kicking off the "Scout Me In" campaign to include both boys and girls in their program.

"As we enter a new era for our organization, it is important that all youth can see themselves in Scouting in every way possible. That is why it is important that the name for our Scouting program for older youth remain consistent with the single name approach used for the Cub Scouts," Surbaugh said in a statement released Wednesday.

More than 3,000 girls have joined roughly 170 Cub Scout groups participating in the first phase of the new policy. Recruitment of girls in the Cub program is expected to increase as the "Scout Me In" campaign kicks off this summer.

Scouts BSA announced they will begin accepting girls next year.

The Boy Scouts organization has been embroiled in political correctness controversies for years, ever since the group began allowing gay troops and gay leaders.

With many families opposing the leftward shift of the Scouts, a new faith-based scouting group was formed called Trail Life USA.

The group issued a press release Wednesday saying the Boy Scouts of America has "completely lost their way in the woods of co-ed political correctness."

"Many parents believe that someone else needs to provide a compass for young men's masculine journey," the group states.

"(Boys) are losing out and not developing as strong, capable men because we are not letting them be fully boys," Trail Life USA CEO Mark Hancock says, citing recent headlines about boys struggling in America. "Weakened expectations and participation trophies have led to our culture producing unproductive narcissists."

Meanwhile, Surbaugh is calling on boys and girls in the revised Scouts BSA program to refer to themselves simply as scouts, rather than adding "boy" or "girl" to the title.

He says the organization will have separate units for boys and girls to ease concerns that girls may have a harder time seeking leadership opportunities against boys.