Young Navy Seaman Commits His Great-Grandfather's Remains to the Sea 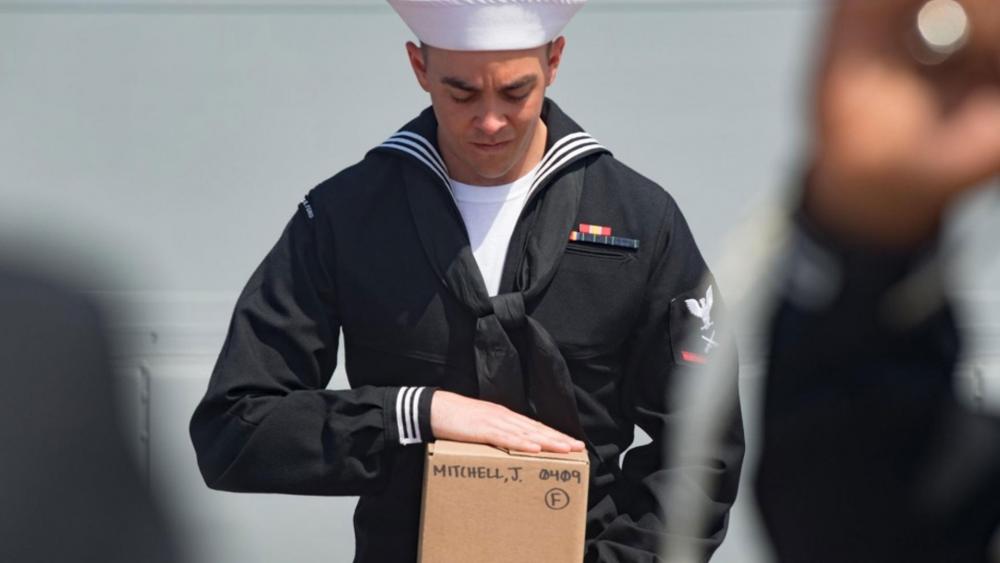 MEDITERRANEAN SEA – When Gunner's Mate 3rd Class Robert Ashman boarded the guided-missile destroyer USS Winston S. Churchill for deployment, he had no idea the ship would be committing his great-grandfather's remains to the sea a few weeks later.

On April 23,  Ashman stood at the end of a long red carpet lain on the flight deck and lined with sailors in dress blues, with his great-grandfather's urn in hand.

When Ashman joined the Navy, it wasn't only about serving his country; it was about continuing down the path that had been started three generations before him by his great-grandfather, World War II veteran Chief Signalman James Mitchell.

"When I saw the list of names of the people we were going to be burying at sea, I saw the name 'James Mitchell,' and I thought it was a coincidence," said Ashman. "Then I saw his rate was the same as my great grandfather – chief signalman – and shortly after my dad messaged me and confirmed they were really his ashes."

Ashman said when he was asked to take part in the ceremony, it felt like the right thing to do.

"I loved my great-grandfather to the moon and back," said Ashman. "It was a huge coincidence that I ended up going on deployment on the same ship that was carrying his remains and in a way it felt like it was meant to be."

Opposite Ashman stood the ship's chaplain, as the ship's bell was struck twice.

As the boatswain's mate began to pipe, and sailors lining the sides saluted, Ashman stood at attention and watched as the chaplain took the remains, covered in an American flag, and deposited them in the calm Mediterranean water. 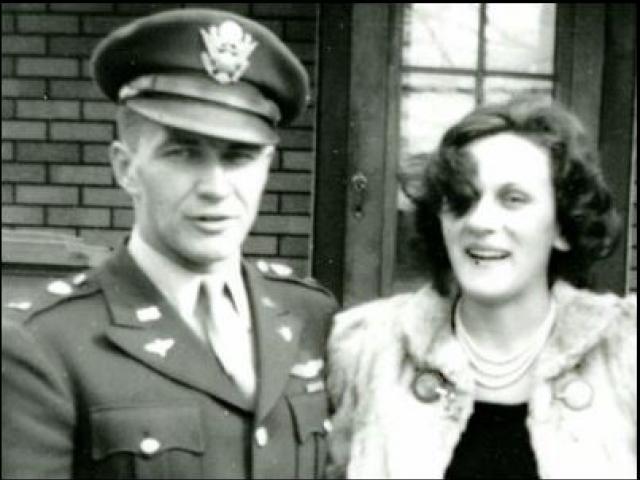 74 Years Later, a Pilot who Crashed in France Returns Home 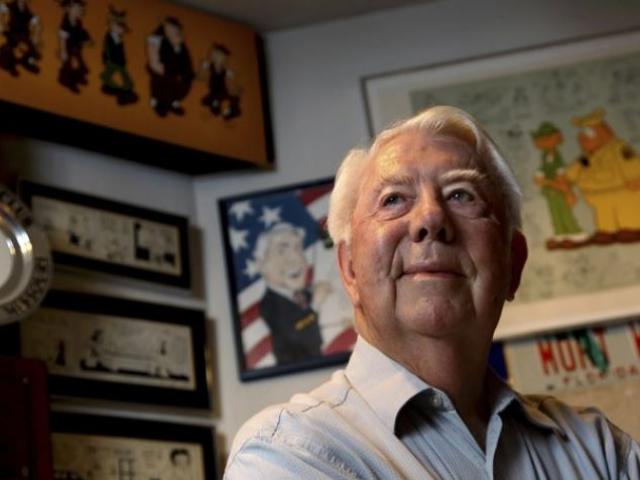 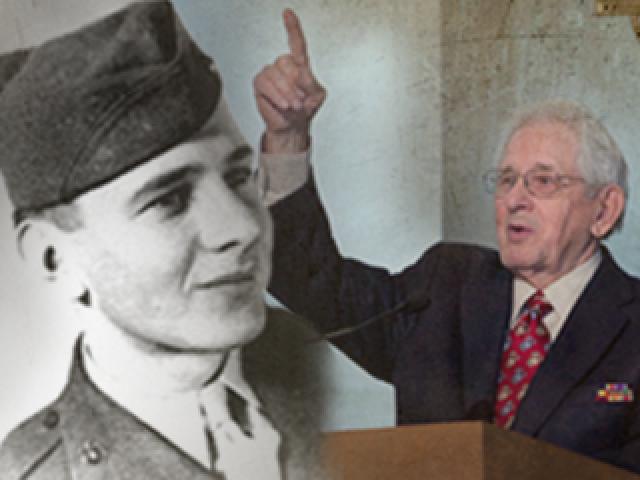 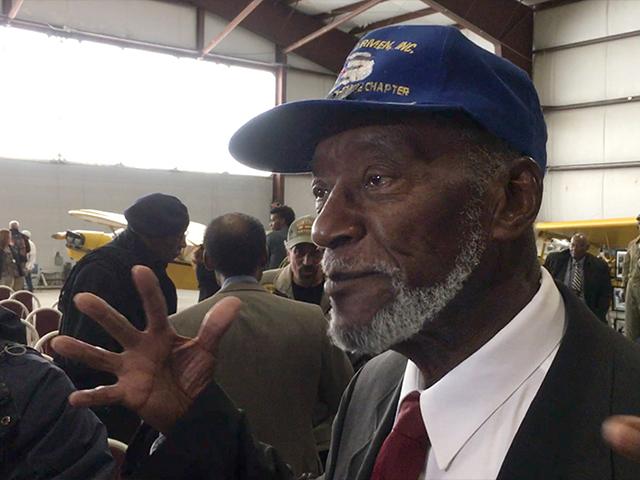