'All Nations' Defends Slain Missionary John Chau: Island NOT Off Limits and He Took Steps to Keep from Infecting Them 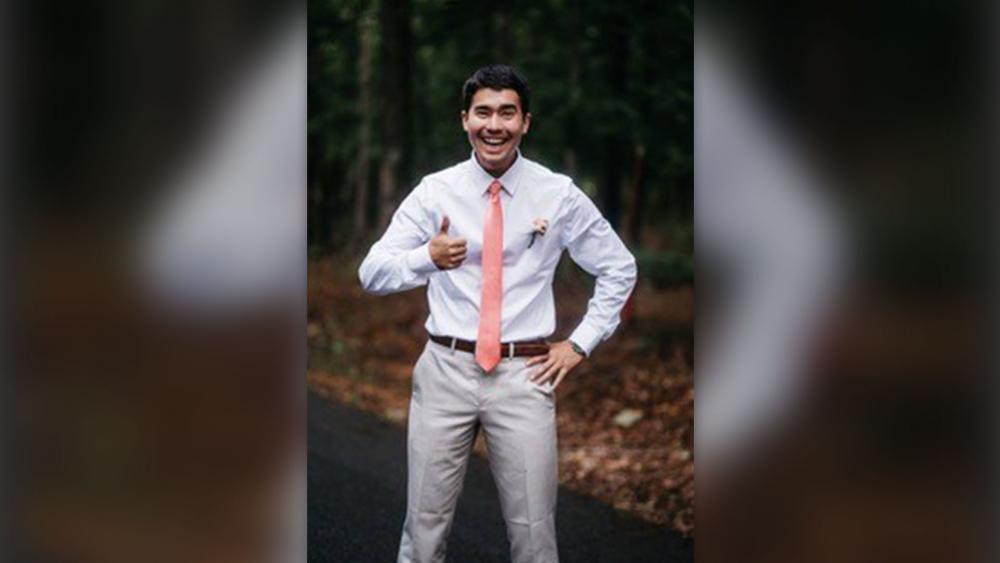 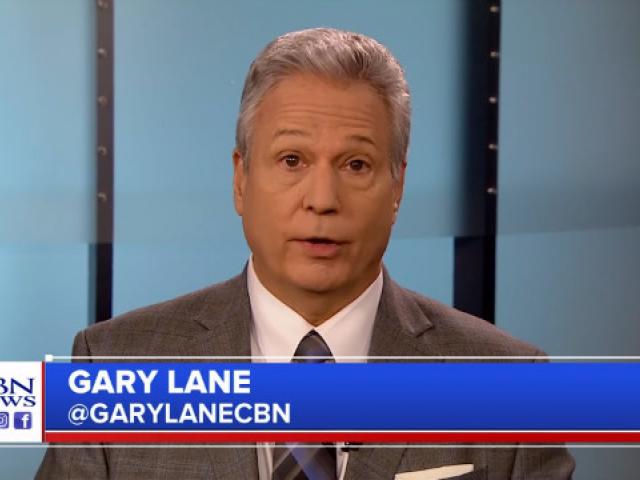 'All Nations' Defends Slain Missionary John Chau: Island NOT Off Limits and He Took Steps to Keep from Infecting Them

The search for the body of missionary John Chau on India's North Sentinel Island is on hold, for now.

The BBC reports that an unnamed Indian official says the government has called off the effort over concerns about safety and objections raised by tribal and anthropological experts.

One rights group, Survival International, called the search "incredibly dangerous" for both the islanders and searchers.

The news comes as the missions organization that supported Chau, Kansas City-based All Nations, is forcefully defending Chau's attempts to contact the isolated islanders. The North Sentinelese are known for a complete lack of contact with the modern world and have shot arrows at anyone attempting to land on their beaches, including Chau.

His diary from earlier this month chronicles how an island boy attempted to shoot him while he preached in his kayak during an initial contact. The arrow hit his Bible. Authorities believe that the islanders shot and killed Chau during a later visit when he traveled to the island with the help of local fisherman.

Since Chau's death was reported last week, some critics and missions organizations have publicly spoken out against the missionary for his approach and for even attempting to contact the islanders.  Tunku Varadarajan, the executive editor of Stanford University's Hoover Institution, wrote in the Wall Street Journal that Chau was a fanatical Christian who was illegally attempting to access North Sentinel.

"No one is permitted to land on the island," he wrote earlier this week.

But All Nations tells CBN News that Chau's contact was legal, citing numerous news accounts published in August which report that the Indian government had lifted its Restricted Area Permit (RAP) on North Sentinel and a number of other inhabited islands.

India's The Week magazine announced the change with a glowing headline -- "the move will allow foreigners to visit these islands without prior permission" it said.

Missions organizations have also criticized Chau for traveling alone, not establishing a wide network of contacts, failing to reach out to the Indian government and potentially exposing the islanders to modern disease.

Dr. Mary Ho, the international executive leader of All Nations, tells CBN News that the organization supported Chau and his plans. When asked Tuesday if All Nations stands by Chau and his work she responded, "John Chau did the best he could, just like all of us."

But the criticism will likely continue, as missions organizations that attempt to reach what are known as unengaged and unreached people groups and those that support them, reconsider the best ways to initially contact these groups.

Scott Hildreth, assistant professor of global studies and director of the Lewis A. Drummond Center for Great Commission Studies at Southeastern Baptist Theological Seminary, says Chau's trip was "destined for failure" as he traveled solo to the island with minimal networking and knowledge of the culture.

"Success for a missionary cannot be limited to initial points of contact but rather the establishment of relationships that allow room for the gospel to be heard and observed," he wrote in a Religion News Service op-ed.

Michelle Atwell, the US director for SEND, told CBN News, "We would never condone the kind of approach that John engaged in."

Atwell said that SEND places a high priority on researching a remote culture, its language, and its health before it attempts to enter. It also values networking and building trusting relationships.

David Holsten serves as president of Mission Aviation Fellowship which works closely with missionaries to fly aircraft in support of poor communities across the globe. He told CBN News that he had serious reservations with Chau's approach.

"I think John Chau's manner, while motivated by a lot of passion--to me there's a lot of red flags all over it," he said.

Holsten cited the value of years of networking in a region, following the laws and making important government contacts. "We have found that if we can work well with the government and support a lot of their efforts, it will open up the door for a much more sustainable model of ministry," he said.

Ho acknowledged that All Nations did not reach out to the Indian government as Chau planned his trip and said she's not sure what local authorities did or did not know about his work.

But she praised what she described as years of focused preparation on reaching the islanders. "Every decision he's made in the last 8 or 9 years has been to equip him to love and to care for the North Sentinelese," she said.

Ho cited Chau's training as an EMT, education at Oral Roberts University, additional readings on missions, personal fitness, and preventative health measures. She said Chau received 13 immunizations before leaving and also quarantined himself before going to the island.

Dr. Craig Story, an immunology expert and biology professor at Gordon College, told CBN News that Chau did the right thing in receiving extra immunizations and quarantining himself.

But Story said that while such measures would have minimized the risk of exposing islanders to modern diseases, it's not clear that it would have eliminated it. "You just don't know what the status of their immunity is," he said. "How horrible it would be to go there with good intentions and have half the population die off."

Ho praised Chau for exhibiting humility even as he followed what she described as a "bold call" on this life. "He set an example," she said, "for all of us to follow the purpose that we were created for--to follow the calling that is on our lives and to be fully prepared."

Oral Roberts University also praised Chau this week, citing his missions activity both as an undergraduate and while serving on the ORU Missions & Outreach staff in 2013 and 2014.

Bobby Parks served as ORU's missions director while Chau was on staff. He said, "he was always the most thoughtful, loving, compassionate and prepared servant leader I ever served Jesus and others with."

Parks said Chau's focus was clear and that his life proved it. "John knew the worth and value of Jesus and His Gospel of love for all--so much so that he wanted to share that love with the world, no matter what it cost him," he said. 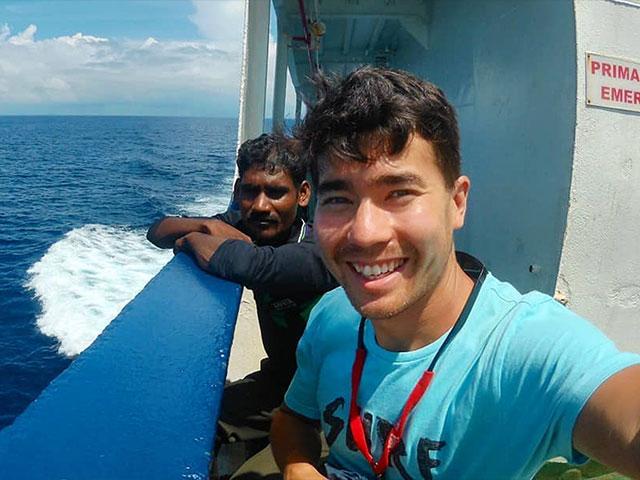 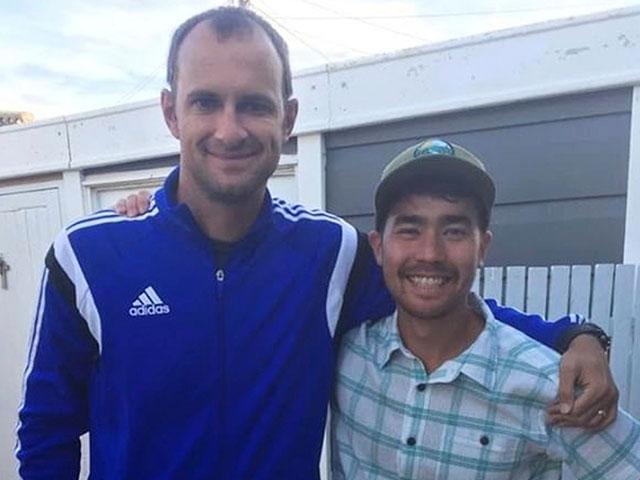