Is Yoga Evil? See Why One Megachurch Pastor Says It's 'Diametrically Opposed to Christianity' 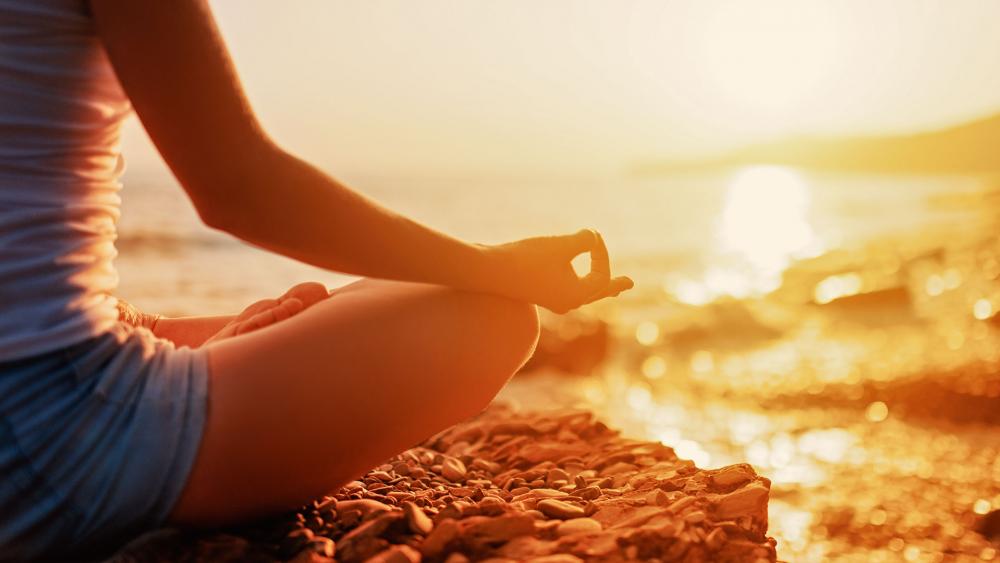 Go to any gym and you'll probably find a list of yoga classes offered there. Some practitioners swear by its health benefits and UNESCO even listed yoga as an intangible cultural heritage on Dec. 1, 2016.

Not everyone has such high praises for the practice.

Missouri-based megachurch pastor John Lindell reopened the yoga debate among Christians after telling his 10,000 member congregation that practicing yoga "at any level" is "opening your life, your home, your situation to the demonic."

"Every single body position has a meaning," Lindell warned. "Let me say this, yoga positions were not designed by your local fitness instructor. They were designed and they were created with demonic intent to open you up to demonic power. Because Hinduism is demonic."

Yoga originated in ancient India and is one of the six orthodox schools of Hindu philosophical traditions. "Yoga" is a Sanskrit noun meaning "yoke" or "join" in English. Oftentimes the practitioner is trying to unite to a higher power.

Lindell is not the first pastor to tell Christians to avoid the practice because of its pagan roots.

Last year, a yoga class was banned from a church hall in the UK.

"Yoga is a Hindu spiritual exercise," said the priest, Father John Chandler. "Being a Catholic church we have to promote the gospel, and that's what we use our premises for." Anglican churches in the UK have taken similar decisions at one time or another.

Some Christians who practice yoga say they don't focus on its pagan origins, they just focus on Jesus. Yoga often times includes some kind of chant, but Lindell says even chanting "Jesus" while doing yoga still opens your life up to the demonic.

The pastor also criticized Christians who say their yoga practice has nothing to do with paganism.

"Some may say that is not what it means to me," Lindell recognized. "Well, when you participate in yoga, that is what it means. To say that the positions of yoga are just exercise are tantamount to saying water baptisms is just aqua aerobics."

Lindell's sermon riled up many in the yoga community including Reggie Harris, who told the Springfield News-Leader that yoga benefited his Christian life.

Harris also said people should judge a "tree by the fruit it bears."

Some have also raised the point that if Christians exclude Yoga because of its pagan origin, they should also avoid buying Christmas trees and Easter eggs because of their pagan origins too.

"Christmas traditions of gift-giving, evergreen trees and even mistletoe and holly originated in ancient Babylon during the feast of the Son of Isis, which was held on (drumroll, please!) Dec. 25. Even though most biblical historians believe Jesus was born in September, Pope Julius I declared in A.D. 350 that his birth would be celebrated on Dec. 25—most likely to make it easier for the predominately pagan Romans to convert to Christianity," a Relevant Magazine article argues.

"And Easter originally celebrated the Assyrian fertility goddess Ishtar," it continued. "To say that Christians can't take a practice that was intended for something else and use it to worship God is to ignore not only history, but the transformational power of Christ." 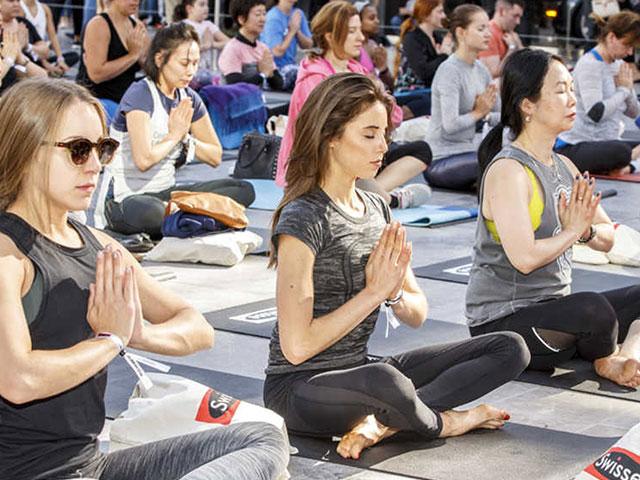