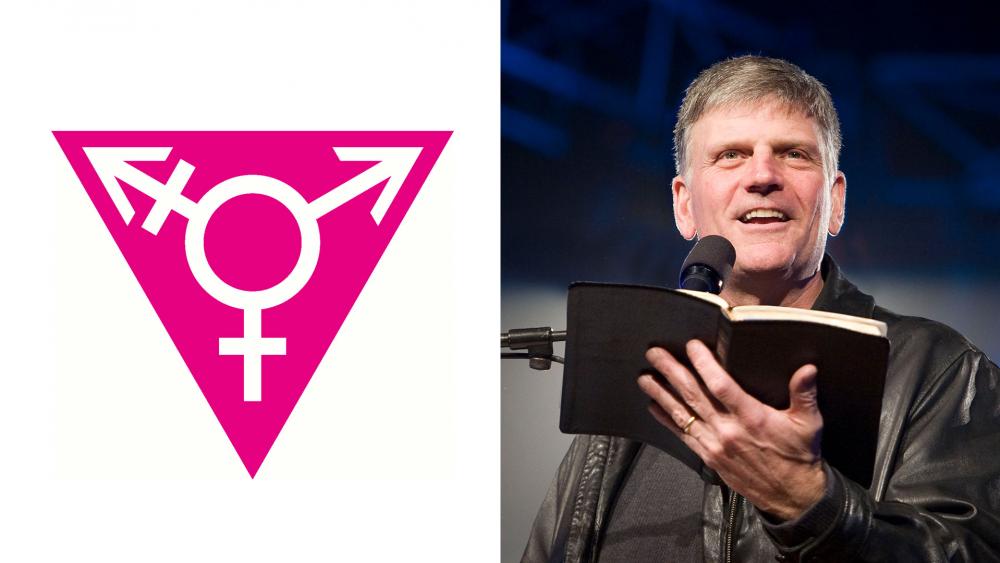 A trial date has been set for a lawsuit in the case of a faith-based homeless women's shelter in Anchorage, Alaska against a city ordinance requiring acceptance of transgender women.

The Hope Center filed the suit against the city in August.

The conservative Christian law firm, Alliance Defending Freedom, is representing the shelter in the case.

"We have a motion for preliminary injunction pending before the court," ADF Attorney Kate Anderson told CBN News. "That's a motion that we filed early on to ask the court to act right away to protect the Hope Center in their ability to operate according to their religious beliefs and protect the women who the Hope Center serves."

In January, a transgender man who identifies as a woman filed a complaint against the shelter with the Anchorage Equal Rights Commission, claiming the center had discriminated when they denied him entry.

The center says, however, the biological man was denied entry because he was drunk and injured. So instead, they referred him to the local hospital and even paid for his cab there. But that good deed has not gone unpunished.

Anderson pointed out that the Hope Center exists to serve women in their community, homeless women who have suffered severe abuse.

"Many of the women who are there are victims of domestic violence, rape, sex trafficking, other physical and emotional abuse and so they saw in the community that there was a great need for a safe overnight shelter that would be women's only to protect these women," Anderson explained. "And so, they want to continue to operate in that way."

She added, "What the city of Anchorage is doing is saying that the Hope Center has to admit any biological male who self-identifies as a female. And so that means putting a biological male in the room, sleeping three to five feet from women who have suffered severe abuse."

"I've talked to some of the women and they talk about the severe emotional and physical consequences that they suffer if they're confronted with a biological male, any biological male in a place where they're going to sleep," said Anderson. "One women told me that she gets such bad anxiety that she can't breathe, and she has to leave just to breathe. She said what that would mean for her is if Anchorage forces the Hope Center to admit biological men into the shelter at night, she would have to go sleep in the woods because there would be no other safe place she could be without triggering that kind of anxiety."

Franklin Graham took to Facebook to show his support for the women's shelter and encouraged prayers for the group.

"The LGBTQ agenda is trying to erase the lines of right and wrong and common sense," Graham wrote in the post.

He continued, "Should men be allowed to stay at a women's homeless shelter? To sleep, dress, undress, and shower alongside vulnerable homeless women staying there? That's an easy answer— NO WAY!"

"The Democratic-controlled city of Anchorage, Alaska, is trying to force a faith-based women's homeless shelter to accept men.  That's ridiculous, and it's dangerous. Privacy and safety are a basic human right. Pray for the Hope Center in Anchorage and the legal team defending this important issue."

Anderson said she is hopeful about the outcome.

"This is an important case where we're protecting the Hope Center's ability to continue to do its good work and to protect women who are in a vulnerable position who really need that safety and that security and we think that the court should agree with that," she said. 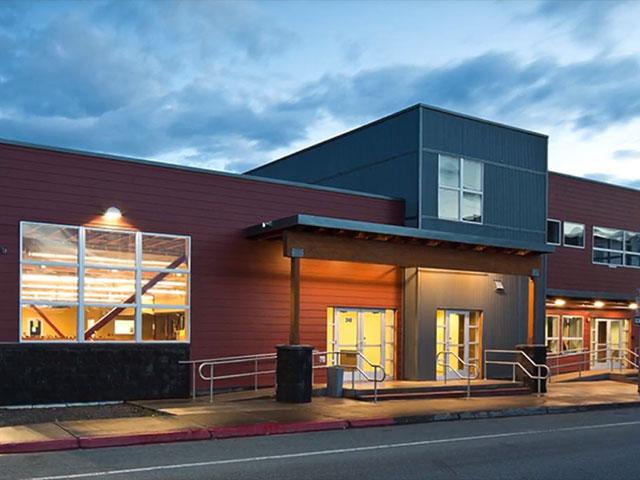 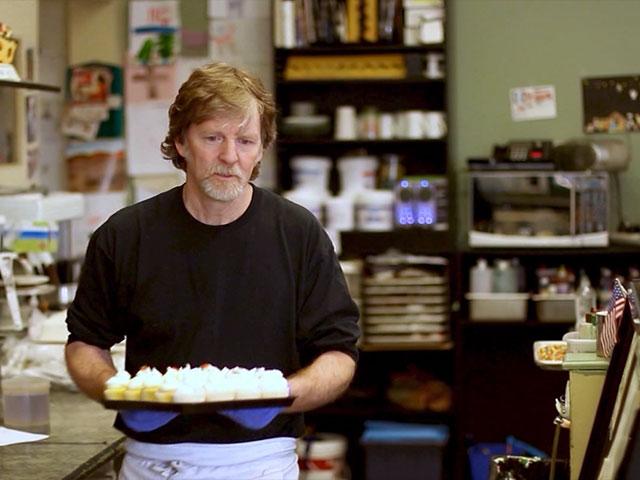