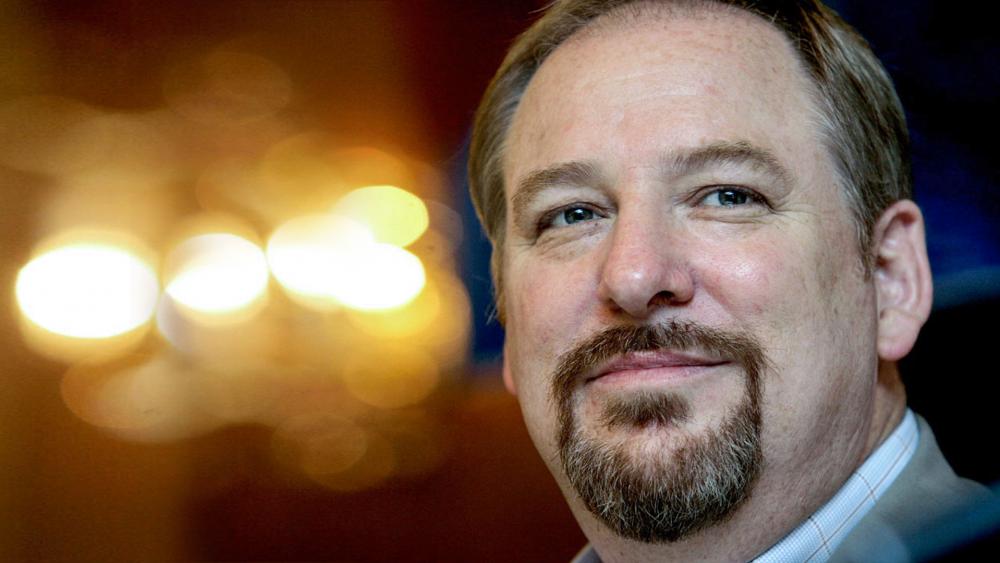 Rick Warren, the best-selling author and pastor of one of the largest churches in the country, has been hospitalized. News of his condition broke after his wife, Kay Warren, was forced to pull out of a speaking engagement in Northern Ireland and return to her husband’s side. Rick, the author of “A Purpose Driven Life,” has had to undergo “immediate surgery” for an “intestinal condition.”

Kay, a leading mental health advocate and well-known public speaker, was due to be the special guest at the “Illuminate” conference in Coleraine, on the north coast of Northern Ireland, before having to pull out. According to the note, Warren heard the concerning news about her husband while “in the air and just a few hours from arrival.”

She wrote:  "Hello dear friends - just an update on Rick. He is much better today! The surgery went even better than expected and he will be released in a few days. Things were quite serious for a day but he is strong and tough and he is on the road to recovery! Thank you for your prayers for us! I am keenly disappointed to not be with you at Illuminate 2018; trusting that our sovereign God holds all things in His hands. I pray that what transpires in the lives of the women who attend will mark each one permanently - that unforgettable moments with Jesus and each other will take place. Until we meet in person, love to you all...."

The Saddleback Church also told Charisma News Warren's surgery went well and he is out now and is expected to fully recover.

"Please keep Pastor Rick, Kay and their family in your prayers," the church told the website.

Following the staggering success of “A Purpose Driven Life,” which sold over 30 million copies in the five years after its release, Warren decided not to take a salary from his enormously influential church, Saddleback. To give you an idea of Saddleback’s size, in 2017, weekly attendance averaged at around 22,000.

“I’ve been a volunteer Pastor for the last 10 years now,” Warren said of his humble lifestyle, according to Forbes. “I’m not a professional Pastor, I’m an amateur.”

In his almost four decades of ministry, Rick and Kay have devoted themselves to giving away as much money as possible to those who are in need. They have truly practiced what they preach. “When we got married, we began tithing 10%. Each year we would raise our tithe 1% to stretch our faith: 11% the first year, 12% the second year, 13% the third year,” Rick previously explained, according to BeliefNet.

“I gave it all back because I didn’t want anyone to think that I do what I do because of money. I love Jesus Christ,” he said.

Do pray for the entire Warren family as Pastor Rick recovers from his surgery. 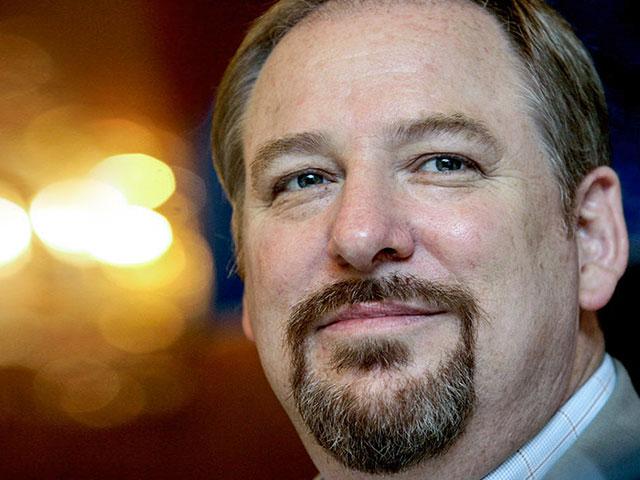