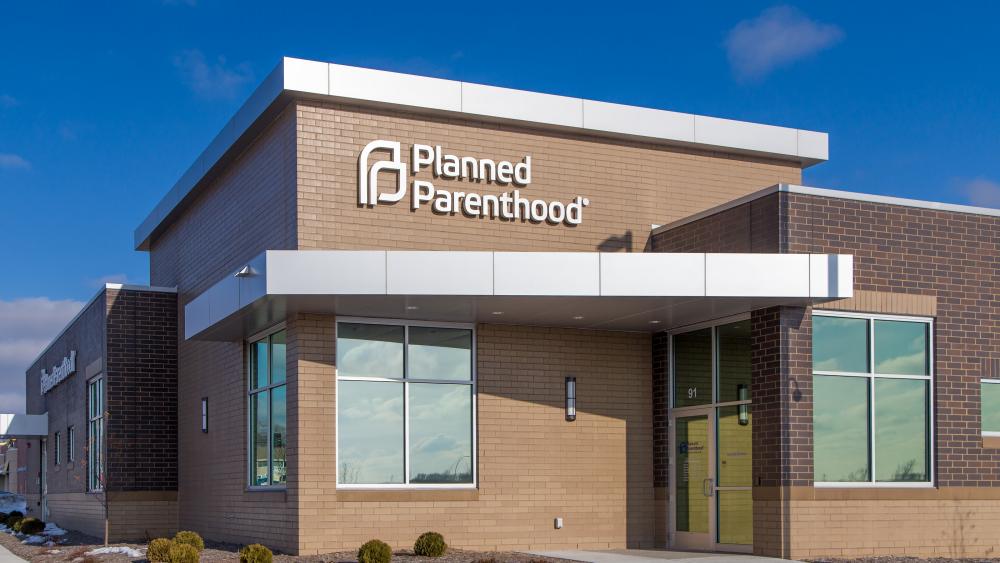 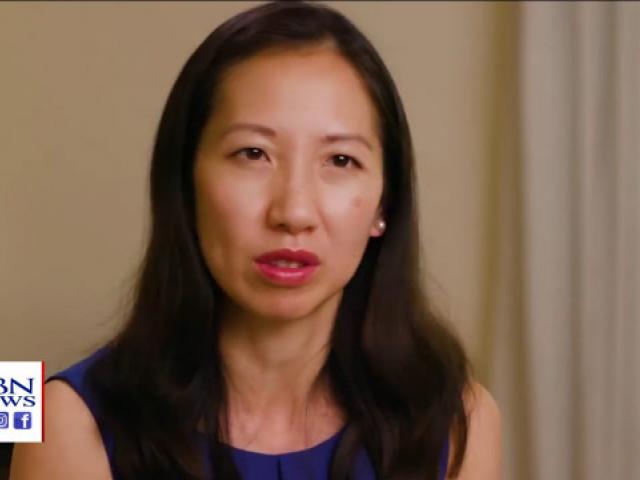 She says the goal is to protect women's reproductive health care services, and she's already fighting the Trump administration.

For example, Dr. Wen spoke out against the president over a pro-life policy that denies federal family planning funds to organizations that provide abortions in the same locations as their Title X-funded services.  The policy also removes a requirement that Title X grant recipients provide their patients abortion referrals.

"When they tried to impose a gag rule on what doctors are allowed or not allowed to tell our patients only for reproductive health and women's health...imagine if this was for any other medical procedure. It would be ludicrous," Dr. Wen said in a Planned Parenthood video.

While Dr. Wen believes abortion services should be included in basic health care, President of Students for Life  Kristan Hawkins says the Planned Parenthood agenda is much darker.

"It's very simple. Abortion is not health care," Hawkins told CBN News in an interview. "Planned Parenthood is not an institution where women go to get a flu shot or a check-up. Planned Parenthood is an institution where women go when they feel like they have no other choice. When they have to choose to pay someone to kill the very life they helped to create."

Hawkins was at the White House Wednesday urging the Trump administration to defund Planned Parenthood. Meanwhile, the leading abortion provider would like to see an increase in federal funding.

Although the Trump administration is outspoken on pro-life issues, Hawkins says she is "disappointed" that Congress continues passing budgets that include funding for Planned Parenthood.

"This is outrageous. And so, we're asking President Trump to pull a hard line here and tell Congress, 'I'm going to veto anything that funds Planned Parenthood,' and that's what we expect from him," she said. 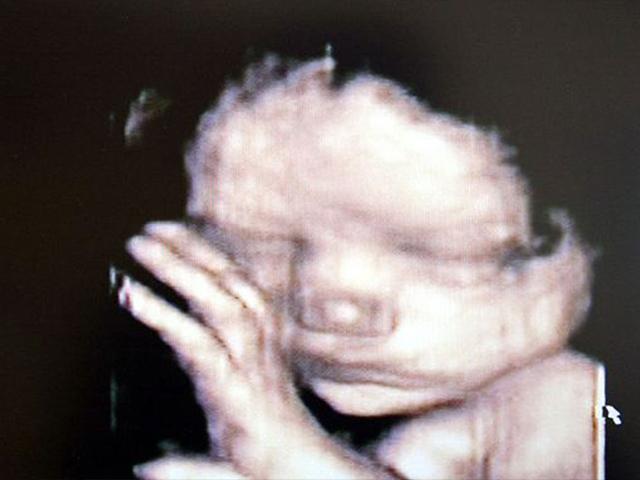 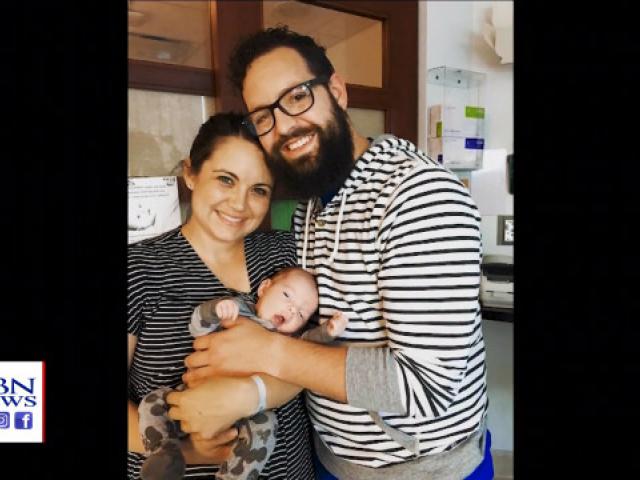 This Week on 'PRAYER LINK': He Was Born Without a Heartbeat, Parents Credit God's Power for Baby's Miracle