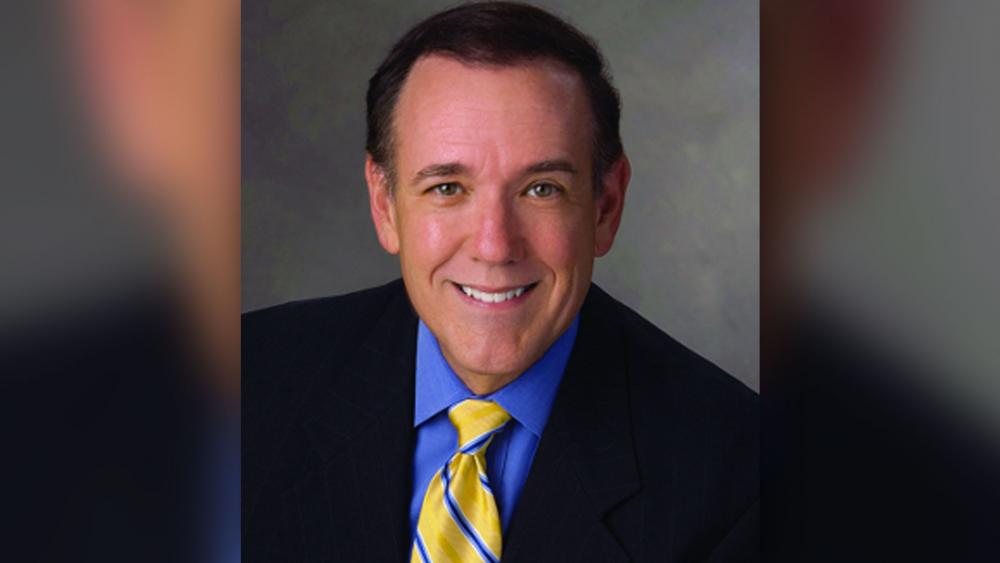 Stephen Strang, founder of Charisma magazine and CEO of Charisma Media, has written a new book called Trump Aftershock: The President's Seismic Impact on Culture and Faith in America.

Strang says book cuts through the "media noise" and reveals what the media won't cover while objectively helping you understand what our nation's most unlikely and unconventional president has accomplished.

If Donald Trump's election was an earthquake, his accomplishments since then are the aftershocks the world never saw coming.

The Trump agenda, promoted daily to millions of voters is helping to "make America great again," Strang says. At the same time, the opposition's agenda is to obstruct and ultimately impeach Donald Trump.

Learn more about Trump Aftershock by watching this YouTube video from Charisma House.