'You Are Somebody's Answer': Lisa Bevere's Powerful Message to Women 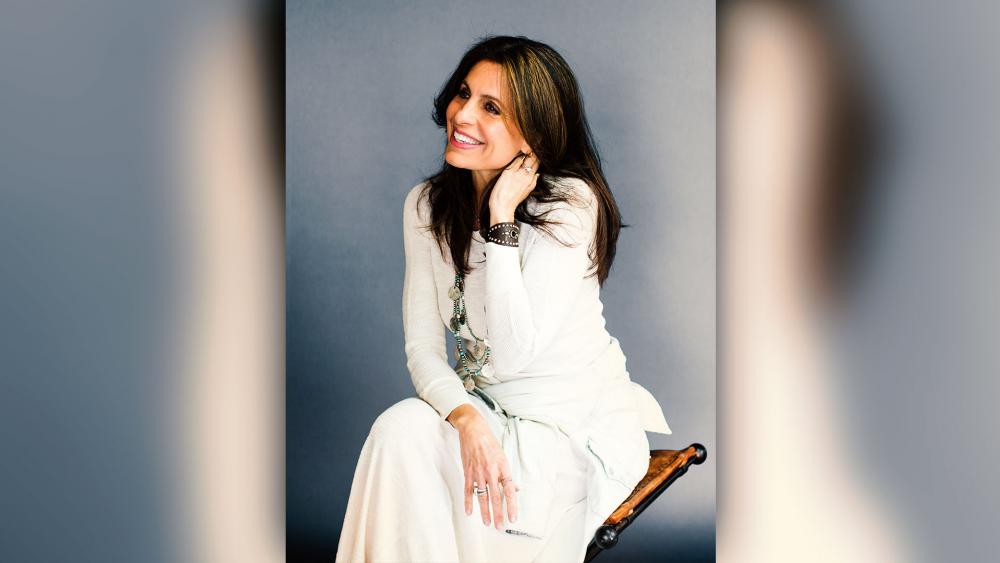 Many have called 2018 the year of the woman as women have made significant strides in various realms of life, from the #MeToo movement to the political arena.

For example, a record number of women will serve in Congress come January 2019.

Ninety-four women won or are projected to win their House races, up from 84.  And at least 13 women won seats in the US Senate.

"You are an answer," Bevere, of Messenger International, wrote in a blog on the ministry's website.  "'No,' you may say, 'I am not. I am a problem. You don't know what my life has been like.' Quiet, listen, I am not speaking to your past; I am speaking to your future."

"If you believe you are an answer, you'll approach life and relationships in an entirely different manner than if you believe you are a problem," she continued. "Problems are negative, critical and judgmental. Problems nag your life with their worries and fears. Oh, but solutions sound and feel very different. They are positive, hopeful and life-giving in their wisdom. Answers comfort and slay fear with the power of love."

"If you believe you are a problem, sooner or later you will begin to act like one," she warned. "Likewise, if you believe you are not intrinsically a problem but a solution, you will begin to act like one. Imagine what might happen if a whole generation of women got this – if they looked in the mirror each day and said, 'I am an answer. I have the power to rock this world. I was created for good and not harm. I don't need to roar, for I hold the power of the whisper. I don't have to be black or white . . . for I am the color and beauty of creation!'"

Bevere went on to explain the biblical reason for the creation and existence of women.

"An answer was the very reason for our existence and the motivation behind our creation," she said.  "Paradise had a problem, and we were God's answer. Think of it! You are somebody's answer. You are something's answer. There is a problem out there only your presence can solve. There is a broken and wounded heart to which only you can administer healing. You are a voice to the mute. You are beauty amid desolation. You are not a victim; you are an answer. Imagine the power in this change of perspective. Women are not men, but they are often the men's answer."

"It is not good for the man to be alone. I will make a companion who will help him," Bevere quoted Genesis 2:18 (NLT).

"Adam needed help," she noted. "Eve was his answer. Answers or solutions don't have to fight to make their presence known when they come on the scene. The wise know this. Adam sure did."

To illustrate her point, Bevere quotes Genesis 2:23 (NLT): "At last!" Adam exclaimed. "She is part of my own flesh and bone! She will be called 'woman,' because she was taken out of a man."

Bevere encouraged women to see themselves from God's point of view, as people with a purpose and meaning.

"Just as with Adam, when people see women begin to embody truth, they will leave the problem mind-set and embrace the role as an answer," Bevere writes. "I believe there is a world out there watching and waiting for you to be an answer."

"Granted, we live in a world and often in a church culture that repeatedly communicates that women are a bit of a 'wrench in the engine' – a weak link, so to speak. Oh, but this is just not true!" Bevere declares, reiterating that womankind was created to be a solution.

"Woman was made to be an answer," she explained. "She was the treasure for whom Adam searched God's perfect creation. When she loves she is the oil that anoints and makes life run smoothly. When she is free she is not the weakest link; she is the ruby pendant suspended by a length of gold."

Citing Song of Solomon 2:14 (NKJV), Bevere explains, "There is a world that longs to see and hear you."

"The daughters of Eve have foolishly believed a lie and allowed it to change their perspective and image. By embracing the lie that we were a problem, as time passed we became one," she writes. "By forgetting we were lovely, we lost a portion of our beauty. It is true that most of us don't disappoint those who watch for our failure."

However, Bevere encourages her readers with the suggestion that women are being set free to walk in their true, God-given identities.

"The wind is shifting, and truth is blowing free and fresh to all who have ears to hear what truth would speak and awaken. The world longs to hear the loveliness of our voices again," writes Bevere. 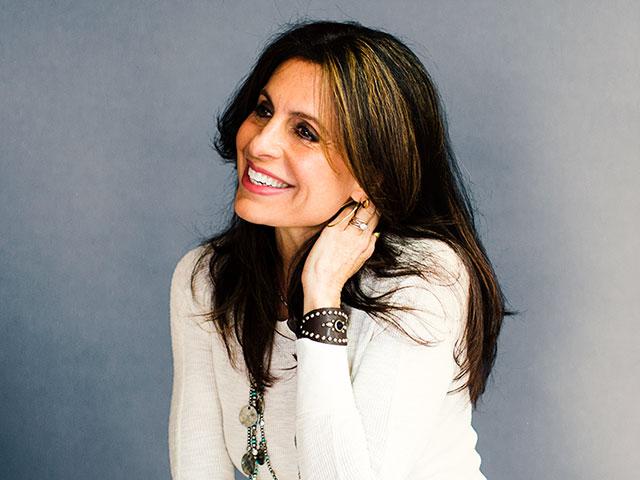 Lisa Bevere on the Trap of Comparison: 'It's Time Women Celebrated Unique' 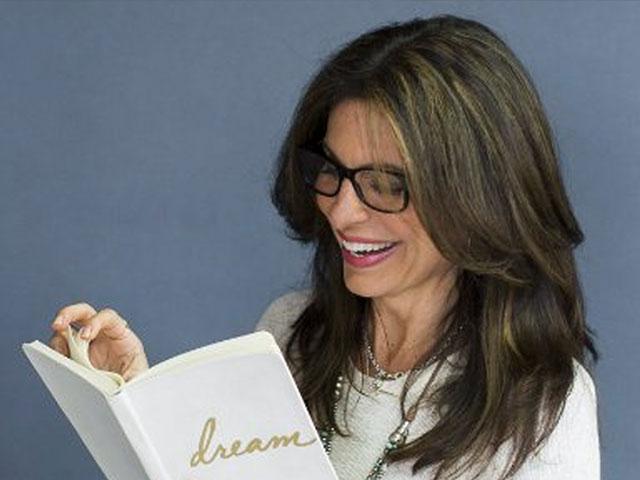