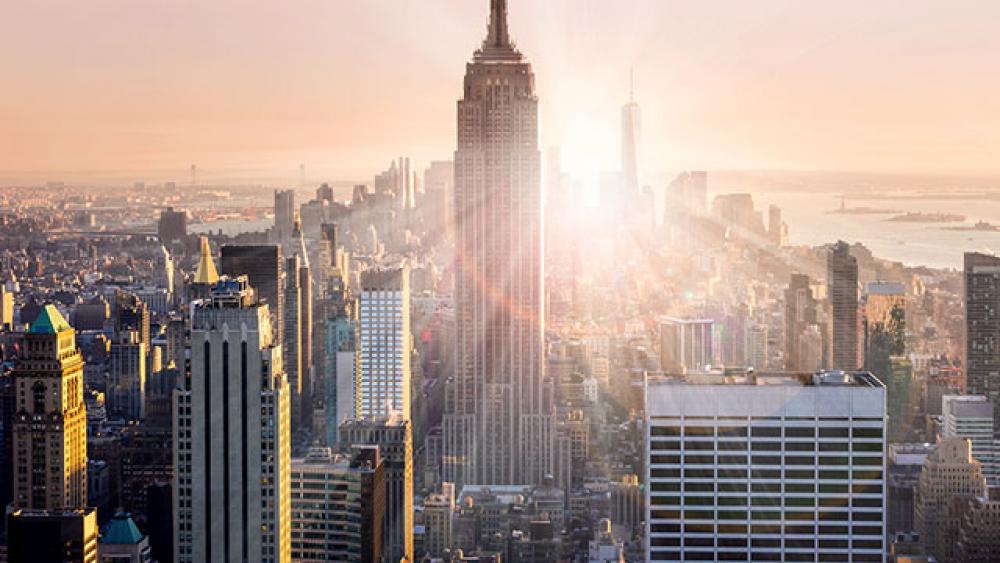 New Yorkers woke up Thursday morning to find colorful new street art popping up on trash cans along the Lower East Side.

Their message is clear – Trump and his supporters are "trash." The controversial posters feature images of “Trump supporter” stereotypes with the words, "Keep NYC Trash Free."

One version of the poster shows a white man with a heart shaped-Confederate flag tattoo wearing a "Make America Great Again" hat and holding a Chick-fil-A cup.

Another features a white woman wearing a "Make America Great Again Hat" while holding the Bible.

Most of the posters have been removed and New York's Department of sanitation told PIX 11 it is "looking into this matter."

"These posters were not created or issued by the Department of Sanitation, and we do not condone unlawful defacement of City litter baskets or public property," the department said in a statement.

The art on the posters was allegedly created by Winston Tseng, who posted the images on his Instagram. He told PIX 11 he is not the one who personally created or distributed the posters.

However, he told Brooklyn Street Art his pieces aren't about targeting white Republican Americans, but their "thoughts and ideologies."

"I wouldn't say it's meant to represent all Caucasians but certainly they are meant to portray a certain demographic," he told the website. "In this case a segment of white people that I personally believe the posters accurately reflect. The statistics are there that a lot of Trump supporters who wear the MAGA hats come from red states, from the south, and are Christian Evangelicals. Those are the concepts that I included on these posters. I didn't make that up. I'm just reflecting something that is a quantifiable fact."

He said the images aren't even a criticism of Trump himself, but his supporters.

"I think he's reflecting a lot of hate and ideologies that exist in the population. That's what I'm trying to get out with this series. Put the focus a little bit less on him being the creator of all of this but rather on his supporters who share the same beliefs and those beliefs that get reflected through him," he shared.

Tseng said the artwork is "just a personal expression" and he hopes people are entertained by it.

But not everyone is entertained.

Others see it as a humorous expression of free speech.

"I think it's a little abrasive, but I do appreciate it," Julie McMinnon said. "I think it's funny. It's very New York." 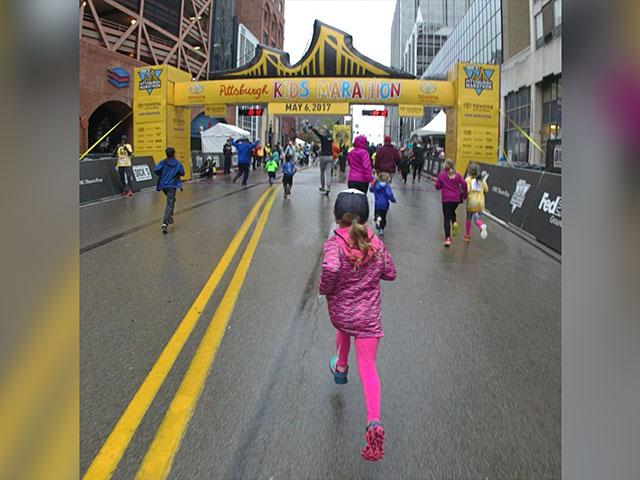