Lance Wallnau: 'Christians Were Singing About the Blood of Jesus' While Witches Hexed Kavanaugh and Trump 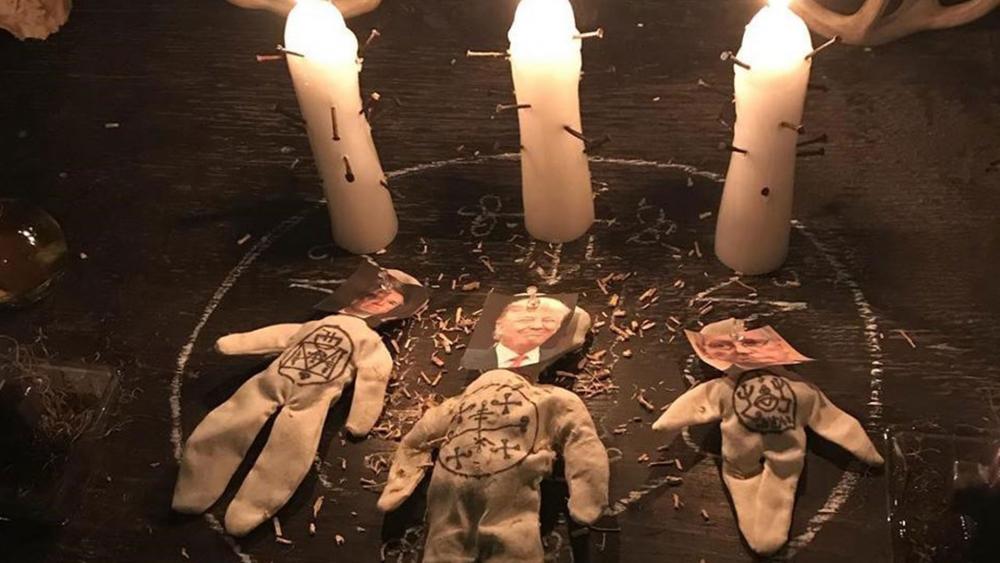 Roughly 16,000 people expressed interest in the hexing event on Facebook, but only 60-70 people could fit into the occultic bookstore where it was held in Brooklyn, NY.  Proceeds from the $10 participation fee were given to pro-abortion and LGBT causes.

The bookstore organizers livestreamed the event and included information to help other occultic practitioners participate from home. Their spell included these words in Latin: "the king is dead, hear us scream, tear off his head, burn his bones, salt the earth, rage is our song, rage is our mother."

Below is the image the organizers used to advertise their spiritual attack on Kavanaugh.

Another Facebook event has been created for a second "hexing" ceremony on November 3rd.

Christians across the US responded to the demonic event with prayer. Prophetic intercessor Lance Wallnau posted about believers praying and blessing America and her leaders.

"A group of intercessors surrounded the bookstore," Wallnau says on Facebook. "The Christians were singing about the blood of Jesus for hours... I was watching a reporter going through the event and you could hear the singing outside and there was such an anointing on it that I'm convinced that the blood of Jesus kept an incident from happening... you know Antifa was strangely mute at the event. And it was the singing of the believers I think that, on location, was the great neutralizer to any kind of mischief that could be released by occult curses."

Wallnau predicts, "On the Left, you're gonna see more and more wild behavior. I'm reminded of Psalm 2 where it talks about political rulers, and it's an interesting verse. It says:

Why do the heathen rage, why do the people imagine a vain thing? The kings of the earth rise up and the rulers, the leaders are commiserating together against the Lord and against those whom he has anointed and they said, 'We will not have this ruler over us and we will break their bands asunder.'"

"We're watching Psalm 2 in American politics unfold in a very unique way," Wallnau says. "And we're looking at a real public battle of good versus evil." 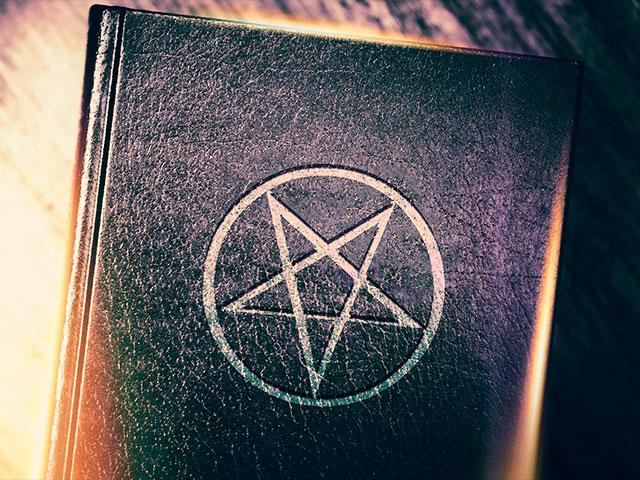