Lighthouse Church Smashed by Michael, but Survivors Come First: 'Make Sure Everyone Is Taken Care of and Loved' 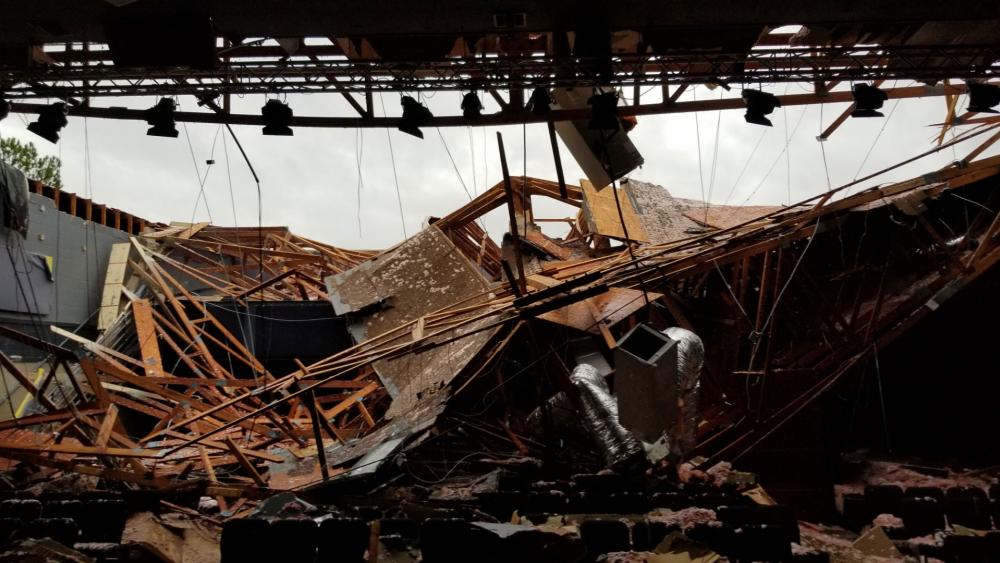 Churches are some of the first responders in the aftermath of disasters like Hurricane Michael. Pastor Cole Bailey of Lighthouse Church in Panama City Beach says that once the winds dropped on Wednesday, teams from his church began going out to check on those who rode out the storm – and the homes of those who evacuated.

Hurricane Michael destroyed Lighthouse Church. It ripped the roof off the main campus worship center, collapsed the walls and flooded the sanctuary. But Bailey says the church is more concerned about its people right now. He told CBN News, "Buildings are very important of course. We love to have a place to congregate and worship, but what all of our staff and myself are doing right now – we've got teams going out and we're checking on everyone's homes. We're checking on them because you can rebuild buildings but we're in this thing to make sure that everyone is taken care of and loved."

Bailey said that multiple churches outside of the area have reached out to him and will help to coordinate meals for people in Bay County.

Bailey doesn't expect those who evacuated to return right away. "I don't think a lot of people are coming back right now because there's not a lot to come back to."

Thursday morning, Bailey went out to try and inspect his home. "It will probably be a three quarter mile walk to see my house because power lines are so down. It's just a mess," he said.

Friends of Lighthouse Church have started a Gofundme page to raise $1 million to rebuild the church. 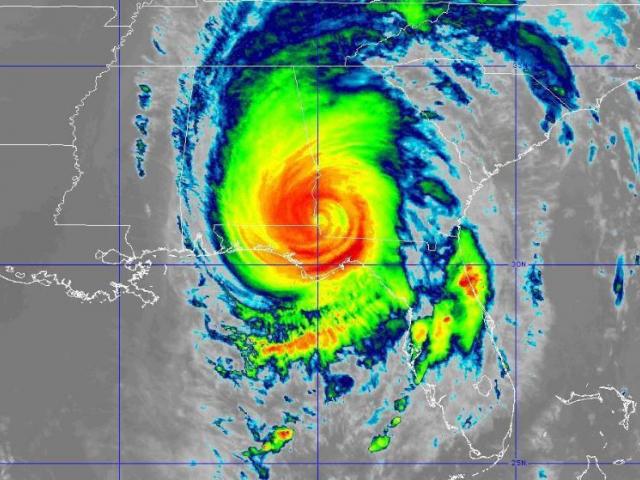 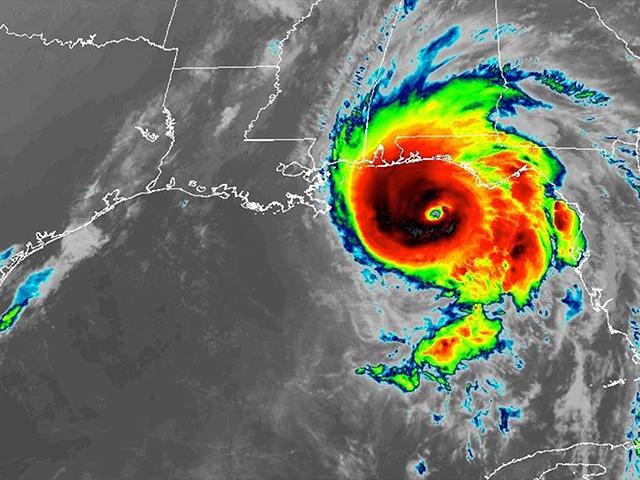