Pastors in Police Cars, Officers in Pews: Police and Community Walk a Mile in Each Other's Shoes 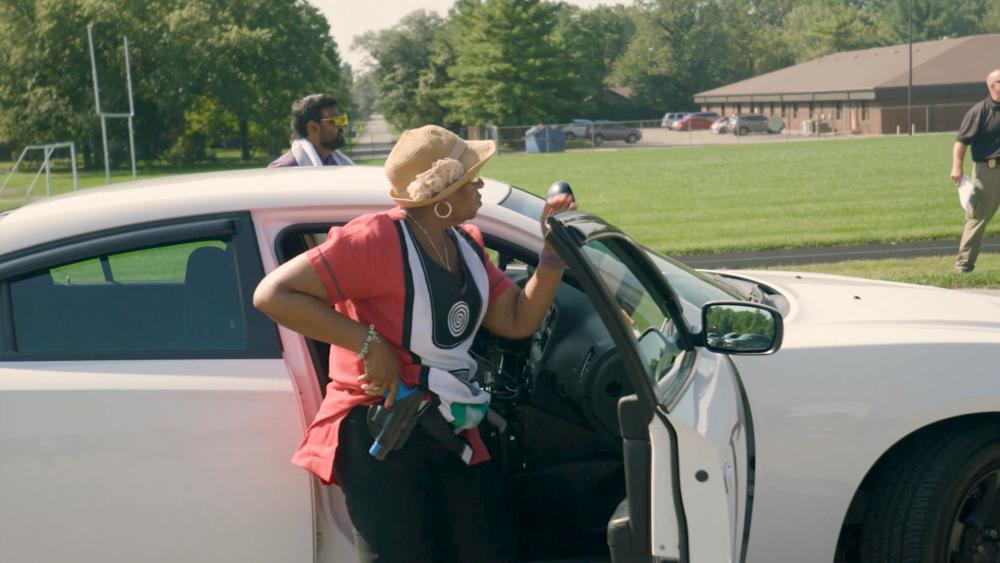 5853522411001
Officers in Pews; Pastors in Police Cars: How One Program Allows Police and the Community to Walk a Mile in Each Other's Shoes

INDIANAPOLIS, IN – A division between the police and certain communities is nothing new and while many enjoy an amicable relationship with law enforcement, social media shines a light on the division and broken trust.

"I think police-community relations are quite good, now there are a few neighborhoods where the relationships are pretty damaged," said Vikrant Reddy, Senior Research Fellow with Koch Institute.

"A lot of times these are African American neighborhoods, they are low-income neighborhoods and in these places, there are a lot of things that have happened to cause mistrust between both sides," he continued.

Walking a Mile in Each Other's Shoes

But in Indianapolis, members of the law enforcement and community leaders are hoping to exchange vantage points and walk a mile in each other's shoes all thanks to a program called One Cop.

"One thing unique and special about One Cop is that is really focused on beat police officers, these are the people who, if they are doing their job correctly, are literally walking up and down the block," Reddy explained to CBN News.

Police officers rounding the block is something this community sees almost every day.  What they don't usually see is a nun or a pastor in a police car or police officers seated in pews during the week.

The team at One Cop believes churches are uniquely positioned to break down any walls existing between police and those they are sworn to protect.

The initiative has been successfully implemented in Atlanta already.

The interactive program also allows clergy to try their hand at "being officers" and facing the many challenges and pressure of split-second decisions.

And that's why the program assigns officers to visit and mingle with each of the 15 congregations participating in the program.

And pastors are ready to play their part as well.

"To walk the streets with a police officer would be an eye-opening experience," said Jim Wright, pastor of Warren Baptist Church, located on the city's east side.

Wright jumped at the opportunity to be a liaison and perhaps more.

"Introducing them to the community and being a host site for the community would be a really good way of connecting the community with the police officers with us as the bridge and then Lord willing opening up the door to share the gospel," said Wright.

The Good Outnumber the Bad

Layton also wants to create and build levels of respect.

While Layton blames social media for the growing antagonism, he quickly admits mistakes have been made.

"It's such a minuscule percentage of the police that are out there dodging bullets instead of sending them," he reminded.

Even a few, however, only deepen the divide.

In Texas, tensions remain high after Dallas Police officer Amber Guyger shot and killed 26-year-old faith leader Botham Jean after she entered his apartment mistaking it for her own.

Community leaders there question why Guyger was able to stay on the job for so long after the shooting, or the results of Guyger's blood work on the night of the incident.

Conversely, the contents of Jean's home were almost immediately leaked to the press.

In October, Chicago Police Officer Jason Van Dyke was convicted of second-degree murder and 16 counts of aggregated battery in the death of 17-year-old Laquan McDonald.

Van Dyke fired 16 shots into the teen after McDonald refused verbal commands to drop a knife. Original police reports say McDonald lunged at the officers. However, dash cam video of the incident shows the teen walking away at the time of the shooting.

The death sparked citywide of protests.

Indianapolis crime reporter Steve Jefferson points out if and when incidents like these happen, transparency and honesty are key.

"We've had those same types of shootings that you had in Baltimore, that you had in Louisiana but we didn't get the same results, the ongoing relationship, which still needs a lot of work, has kept things from being explosive in our city," Jefferson told CBN News.

He credits programs like One Cop and other local faith-based initiatives for helping to calm things down.  Prevention is also critical and Jefferson adds that training goes a long way.

"Our department here in Indianapolis actually teaches officers not let their bias impact their work on the street," he explained.

"I think the burden is on police. Because of what we've seen around the country especially when it comes to how they treat and interact with people. We all expect to be treated a certain way by the police and them knowing how to de-escalate a situation, whether it be a traffic stop whether it be trying to id a young black man who you think is trespassing," Jefferson said.

As a church deacon himself, Jefferson knows the church can play a major role in building relationships.

Sheriff Layton is also optimistic about the program because he believes mutual respect and basically living by the golden rule will successfully bring churches, the community and law enforcement together.

"We can start respect again, not just for the uniform but for the people in those churches," said Layton. 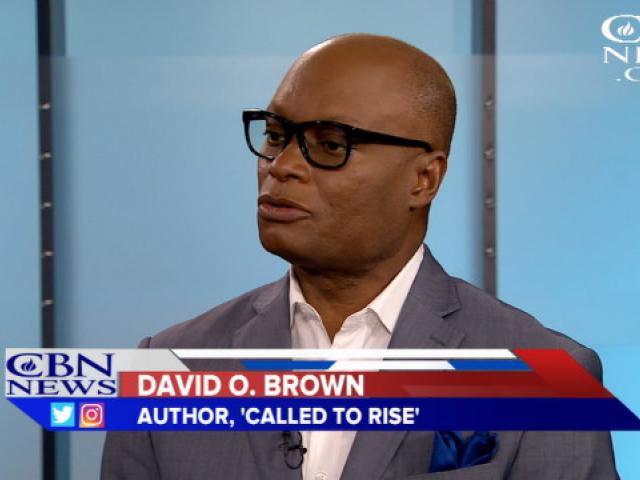 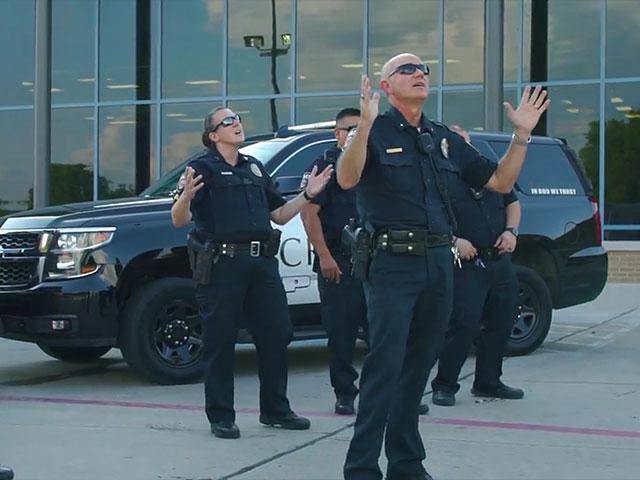