UNTHINKABLE TRAGEDY: Our Son Did 'What We Feared He Would Do,' Now We're Battling for Forgiveness 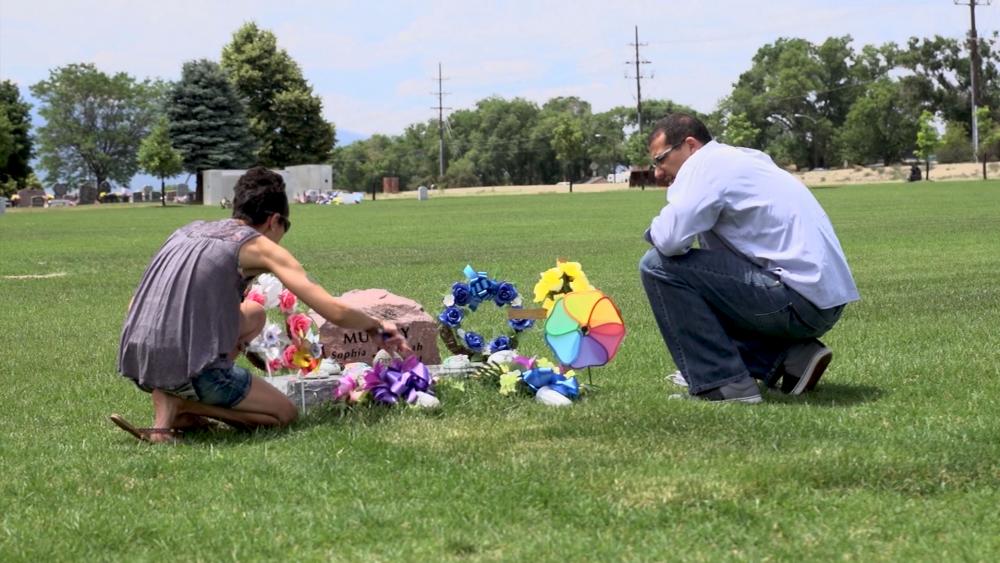 Our Son Did 'What We Feared He Would Do': Couple Reveals Tragedy and Finding Their Way to Forgiveness

Melissa and Vincent Murphy's two youngest children were stabbed to death. Vincent was stabbed fighting off their attacker. The attacker was their oldest son, Malik.

With daily visits to the cemetery, the Murphys count the days since their youngest two children, five-year-old Sophia Grace and seven-year-old Noah Kent, were murdered.

Melissa says every day when she wakes up, it feels just like the first day without Noah and Sophia all over again.

Their oldest son Malik is charged with stabbing his brother and sister to death and stabbing his father. Just this week, Malik entered a plea of not guilty by reason of insanity.

The crime stunned the Colorado Springs community. It stunned the Murphy family, too, who recall the day before the attack, Monday, October 16, as a normal, enjoyable day.

"We kind of did the same routine we usually do," Vincent remembered. "We had dinner. It was a nice night that evening, and Melissa had flowers that she was working on outside, so we were all outside as a family."

Melissa remembers that even Malik came out that evening and played football with his younger siblings.

After a normal evening, they went to bed. Around 12:15 a.m., Sophia got up to go to the bathroom. Melissa remembers tucking her back in bed afterward. "My very last sentence to her was, 'Mommy loves you,'" she said.

Vincent picked up the story, saying, "Shortly after 1:00 a.m., I awoke to the sound of Sophia's voice saying, 'No, Malik. No.' And I got up to go downstairs to check out the sound."

What he found was his two youngest children stabbed to death. Then his son, Malik, turned the knife on Vincent, stabbing him in the neck.

"He Had Done What We Feared He Would Do"

Vincent remembers yelling for help. But some of the yelling, he says, was the realization that Malik "had done what we feared he would do."

For years Vincent and Melissa stood by their son in his battles with mental illness. He'd been in and out of treatment centers for thoughts of violence, but he'd never acted on them. His therapists cleared him to be at home.

Malik is currently being held at the El Pasco County Correctional Center in Colorado Springs. Melissa has been there to see him at least a half dozen times. Vincent has been there as well. But both will never forget the very first time they visited after the deaths of Noah and Sophia.

"It was hard for me. Definitely hard for me," Vincent shared. "By this time, it was a lot pent up, built up.

"So I remember my advice back to Malik was, 'well, you know Malik, attorneys are going to give you good courtroom advice and there is also your moral advice. And that is going to be different from what they give you because you do owe your dad and I an apology and an explanation."

"There are a lot of things that we want in the flesh," Vincent added. "We want answers. We want to feel closure. We want...but we may but get those."

Walking the Road to Forgiveness

Forgiving their son, the Murphys say, is an ongoing battle. "It's a long-term battle," Vincent admitted. "That's most certainly in this case, not an overnight thing, or just a switch that gets turned off and on. That's something we're working through.

And they're walking the forgiveness road together, with every trip to the cemetery. And with every prayer, Melissa records in her journal.

"We don't have to spend our time hating Malik because God is going to vindicate us. And his love will endure forever. I have allowed the truth to comfort me and give me hope," reads one entry.

In writing, Melissa knows Malik's battle – and their family's fight – is more than mental. It's spiritual.

"And there have been days when I have walked away from [the cemetery] with just a little bit better hope. My hope has more confidence," Melissa added. "A little bit more hope in the reality of where Noah and Sophia are. And how real Heaven really is." 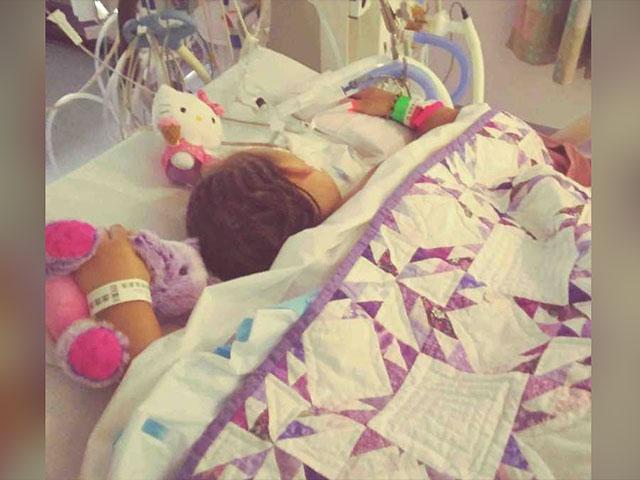 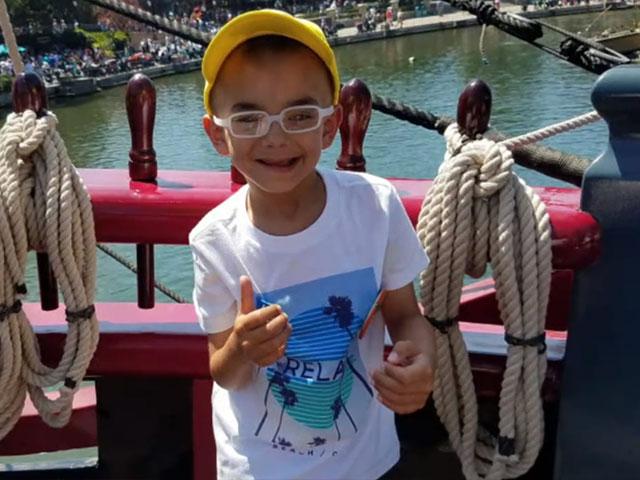