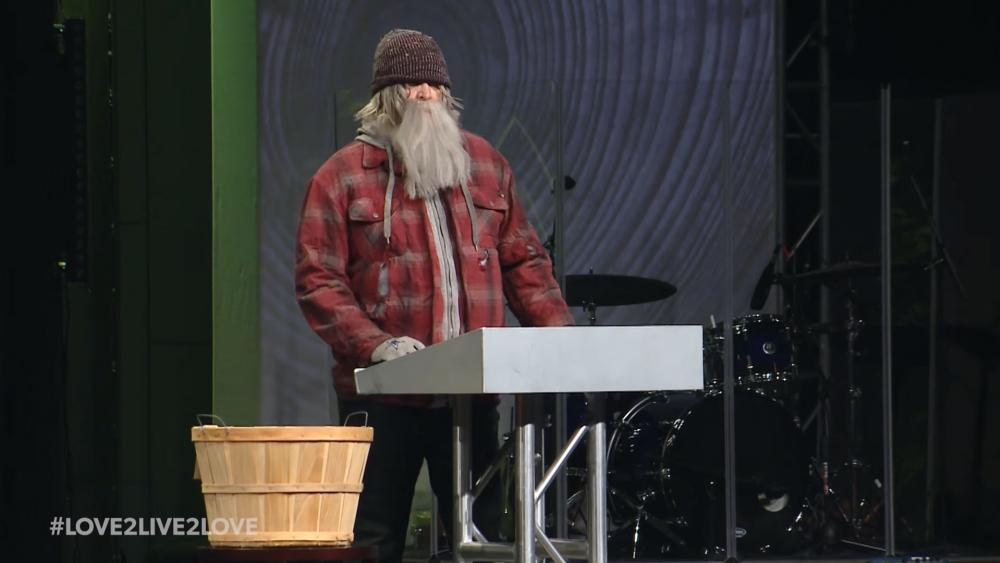 A pastor dressed up as a homeless man and sat outside his church. He showed the results on Facebook and said what he witnessed blew him away.

Dr. James MacDonald's post has gone viral – so far getting more than 800,000 views at the time of publication.

MacDonald is the senior pastor of Harvest Bible Chapel in the Chicagoland area. He also leads the Bible ministry, "Walk in the Word," which people can watch and listen to on TV and radio.

MacDonald recently posted a video of himself dressed as a homeless man with a shaggy gray beard and long gray hair, wearing a flannel jacket with holes in it.

He pushes a shopping cart with belongings and camps outside his church. In addition, he put a cup for donations next to him.

Time and again the video shows people walking right on by. Some go out of their way to avoid him.

Scriptures appear on the video at times, including Luke 6:32-33, the words of Jesus Christ, "'And if you do good to those who do good to you, what benefit is that to you? For even sinners do the same.'"

At one point in the video, you hear MacDonald as a pastor saying off-camera, "The closer the person is to us and the less common the struggle, the easier it is to love."

Eventually the video shows MacDonald pushing the shopping cart through the sanctuary filled with people to the front of the church.

He walks to the pulpit and takes off the costume. He tells the congregation about how he's camped out in front of a couple of the church's campuses to see how the church is doing when it's the hardest to love.

One of the messages he says to the congregation is that their Father in Heaven is giving the same graces to the people they find the hardest to love.

The New Testament Scripture Matthew 5:45 appears on the video, which reads, "...for he makes his sun to rise on the evil and the good and sends rain on the righteous and the unrighteous."

MacDonald says, "If we're gonna love like our Father in Heaven loves, we don't get to play favorites."

But there's a surprise ending.

"So how did our church do in the video?" the pastor asks the congregation. "I'm gonna tell you now. Awesome."

"I was crying inside that beard," MacDonald tells them, fighting back the emotion. "I cannot believe the people in this church – the number of people that prayed with me and brought me food. Just watch and see."

The video then proceeds to show congregants giving food to the disguised MacDonald, praying with him and showing the love of Jesus toward him.

"I thought we'd bring you something to eat this morning," one man says. "There's a coffee. Coffee to keep you warm. Let's just pray for you real quick."

"Dear Heavenly Father, so thankful, Lord, that you brought this man to your church on your day, Lord," the man continues. "We are so blessed that he's here."

Another man puts money in the cup and says, "Bless you."

"But that you would just know the love of Christ," she says to MacDonald. "I don't want you to be out here without knowing him, ok?"

The video ends with a powerful Scripture, the words of Jesus in Matthew 25:40, "'Truly, I say to you, as you did it to one of the least of these my brothers, you did it to me.'" 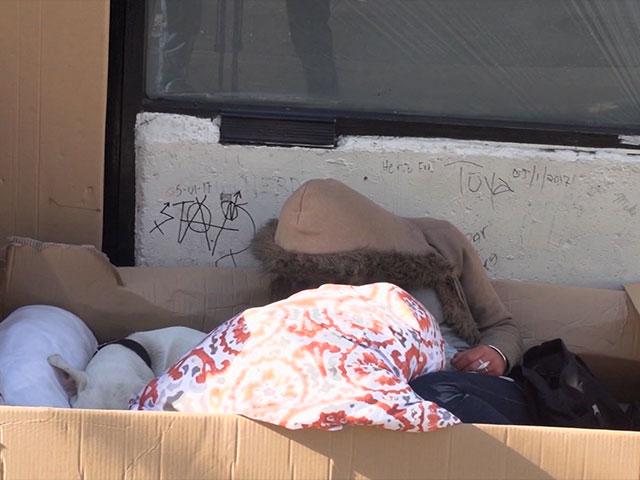 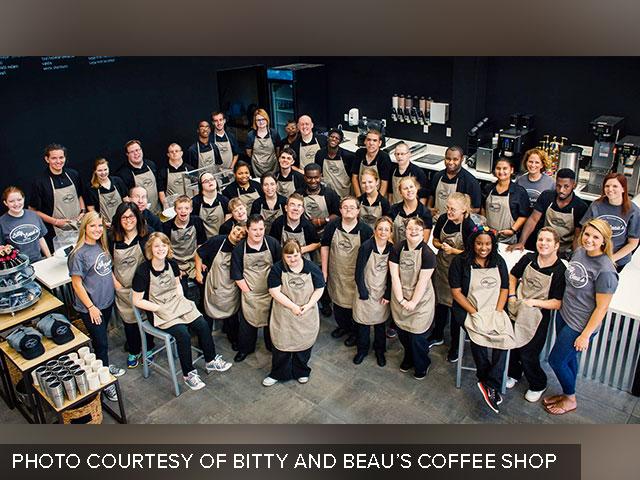 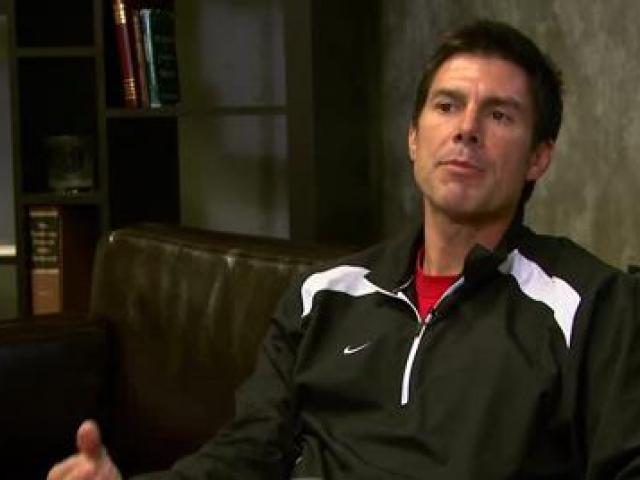 Help to the Homeless