Pastor of 25,000 Member Megachurch Steps Down in Surprise Announcement 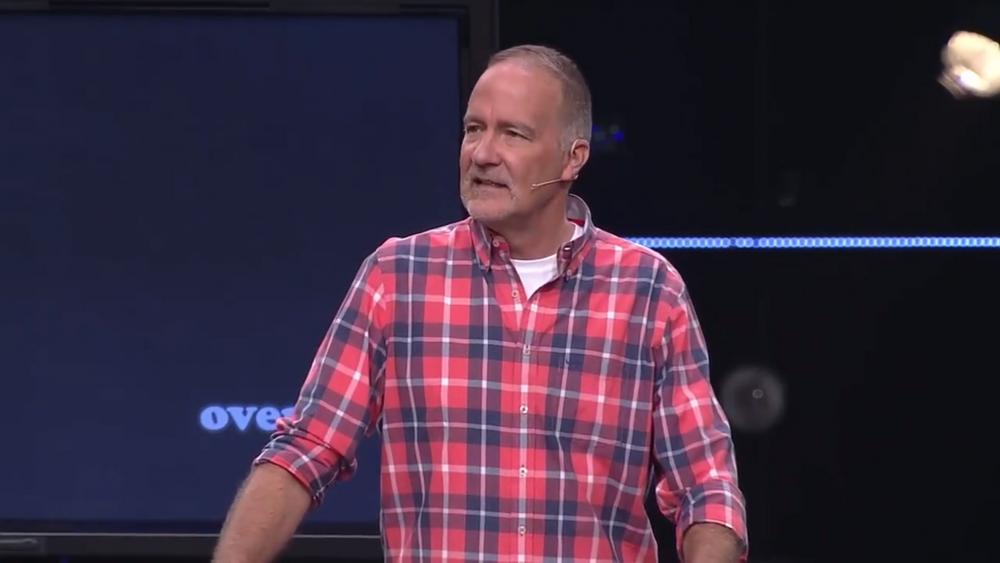 Pastor Dave Stone of Southeast Christian Church in Louisville, Kentucky shocked his congregation when he recently announced he is stepping down as senior pastor next year.

While the news is surprising to many in the 25,000 member church, Stone says he and his wife planned this years ago.

"Honestly, it's been a process that has been in the works and has been unfolding for a number of years, but sometime in the next six to nine months I will step down as senior pastor," he said in his speech to the congregation.

The pastor believes it's time for the growing church to experience fresh leadership under his younger associate pastor, Kyle Idleman, who will step up in his place.

He believes leaders need to limit their time in the spotlight to keep pride from getting in the way.

"The longer you have that title, if you're not careful, if I'm not careful, I can begin to love the title too much. And over time I can start to love the notoriety more than the responsibility. So, if I have any integrity as your pastor and as a Christian, my decisions must be guided by a concern for the future of the church rather than just dwelling on how exciting things can be right now," he said. "I love you more in Christ more than I love the title of pastor."

Stone, 57, told WDRB that he's following the example of former Southeast Christian pastor Bob Russell, who left the pulpit in 2006.

"He chose to step aside because he knew that the way to influence a church, and to help it grow younger, is by having younger leadership," he said.

Stone will stay in Louisville but will stay away from the church for at least six months to allow a smooth transition of leadership. He also plans to focus on spending time with family and being a good grandfather.