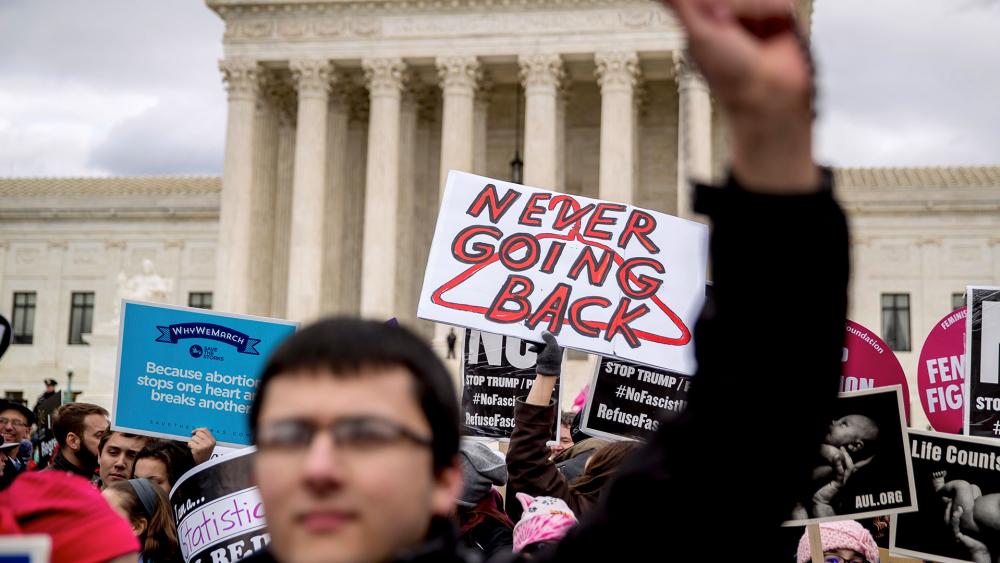 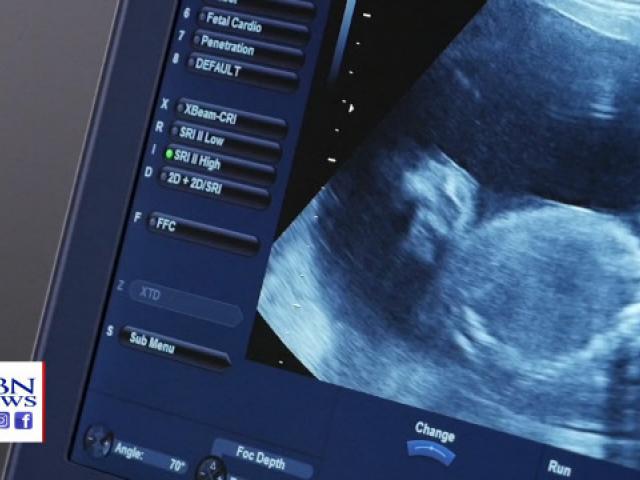 WASHINGTON – Each year, the March for Life comes up with a theme to go along with their annual rally and march on the National Mall. The latest theme is meant to show that the pro-life movement isn't based on any false beliefs or misunderstandings concerning what science reveals about the unborn.

At a Capitol Hill news conference Thursday, Jeanne Mancini, president of the March for Life Education & Defense Fund, announced the theme: "Unique from Day One: Pro-Life is Pro-Science."

"So many who are abortion advocates erroneously try to paint life and science as being in conflict, and it's just not true," she told CBN News at the event. "So we thought we would re-visit the facts, Biology 101, and emphasize how being pro-life is pro-science."

You're Who You Are From Conception to Death

Scientist David Prentice of the pro-life Charlotte Lozier Institute stated, "Science validates pro-life ethics because it's simple biology: Your life began at conception, at fertilization. You are the same individual organism, to use the biological term, now that you were when you were a one-celled organism."

He added, "All the deceptions, shall we say, that the pro-abortion folks use are not based on science. They are actually the ones denying the actual science of life that from conception – not birth, but conception – until your natural death, you're the same individual."

David Daleiden of the Center for Medical Progress was sued by Planned Parenthood after embarrassing undercover videos taken by CMP revealed the abortion giant is in the business of harvesting unborn baby parts for sale.

He stated at the news conference those involved in that trade know perfectly well those organs from aborted babies are valuable only because they are so perfectly human, not just parts of "a clump of cells," as pro-abortion types often describe the unborn.

Daleiden said people know, "Especially in the body parts procurement business, from the abortion doctors to the middleman harvesting companies to the end user researchers, that the body parts of our unborn brothers and sisters are only valuable for sale and for experimentation because they are exactly like any of us and indistinguishable."

"And if we don't recognize that, that's what opens the door to atrocities like (late-term abortionist) Kermit Gosnell's," Daleiden warned.

Why the 'March for Life' Is So Crucial

Daleiden flew out from his home state of California for this theme announcement because he believes the March for Life is so important and crucial.

"March for Life is the largest sustained human rights and civil rights demonstration in our nation's history," he said. "And it's so important right now at this moment in history to spread that message loud and clear: that if you're a human being just like us, that's enough to be protected by our laws and by our culture."

Next year's March for Life will take place Jan. 18, starting on the National Mall and finishing with a rally outside the US Supreme Court. 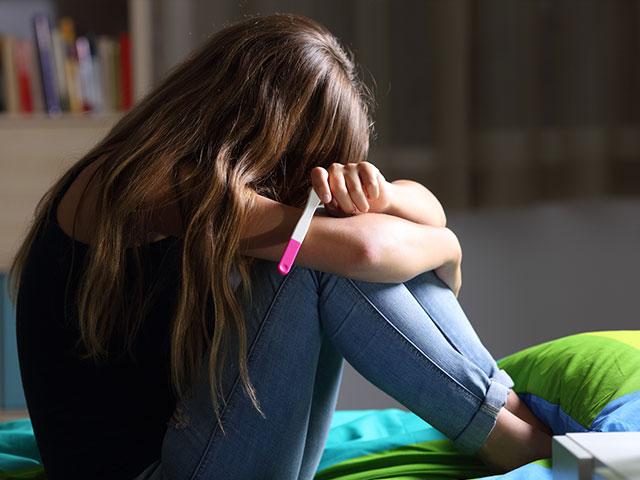