Study: Couples Who Live Together Before Marriage Are at Greater Risk of Divorce 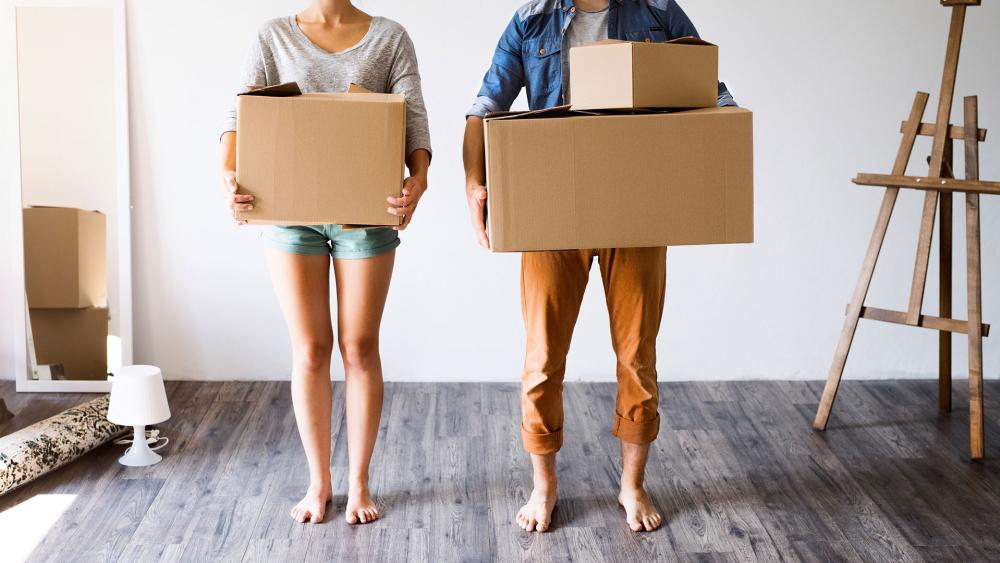 Couples who choose to live together before they are married are at greater risk of getting a divorce, according to a new study.

The study was published in the September issue of the Journal of Marriage and Family.

The "premarital cohabitation effect", which has been studied by social scientists for several years, and appears to be a real fact in terms that two people who live together before getting married are more likely to struggle during marriage.

Authors Michael Rosenfeld and Katharina Roesler conclude that the struggles of these couples mean an increased risk of divorce. They contend that past researchers who have argued that the cohabitation effect disappeared were biased, looking at short-term rather than long-term effects.

They argue couples who go straight into marriage without living together have a larger immediate shock to negotiate after marriage and thus have a short-term increased risk greater than those already living together.

Scott Stanley and Galena Rhoades of The Institute for Family Studies in Charlottesville, Virginia, who back up Rosenfeld and Roesler's findings write, "For starters, it's counterintuitive that living together before marriage would not improve one's odds for a successful marriage. And yet, whatever else is true, there is very scant evidence to support this belief in a positive effect."

Rosenfeld and Roesler also found through their data that living together before marriage is linked to lower odds of divorce only in the first year of marriage.  However, they found that the odds of divorce rise in every other year of the tested couples over several decades of research gleaned from the National Surveys of Family Growth.

Their study was drawn from data of US women ages 44 years and younger in their first marriages from 1970 to 2015.