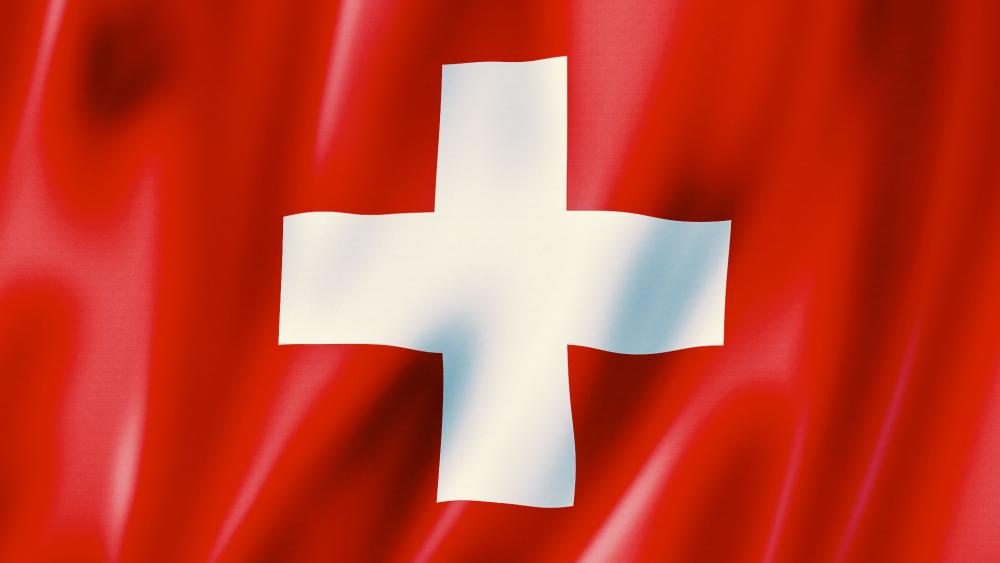 Switzerland has voted to make it illegal to be homophobic or discriminate against anyone in the LGBTQ community.

The National Council, which is the lower house in Switzerland's legislature, voted 118 - 60 in favor of a law that says anyone guilty of homophobia will face heavy fines or up to three years in prison.

"I tabled the motion after speaking to friends of mine who have personally been victims of verbal and physical homophobic violence," Mathias Reynard, a member of the Swiss Socialist Party told ShortList.

Reynard spearheaded the new law and called it a "great success for human rights."

"Homophobia is not an opinion. It's a crime. One in five homosexuals attempted suicide, half before the age of 20. This victory sends a strong signal. I have already received hundreds of reactions."

"Homophobia is not an opinion. It's a crime. One in five homosexuals attempted suicide, half before the age of 20. This victory sends a strong signal. I have already received hundreds of reactions," he said after the vote.

"And working on this law I found out that the Swiss case-law doesn't punish either hate speech or incitement to hatred towards LGBT+ people. During the last few years, this loophole in the law has been pointed out several times at an international level," he told ShortList. "To me, it is a matter of human rights and of living well together.

Reynard hopes to continue pushing LGBT rights in the country. As of 2018 same-sex marriage, full joint adoption and IVF access are banned in Switzerland.

"Gay marriage is now being discussed in the Swiss Parliament and I will commit to this subject so it can become a reality in the next few years." 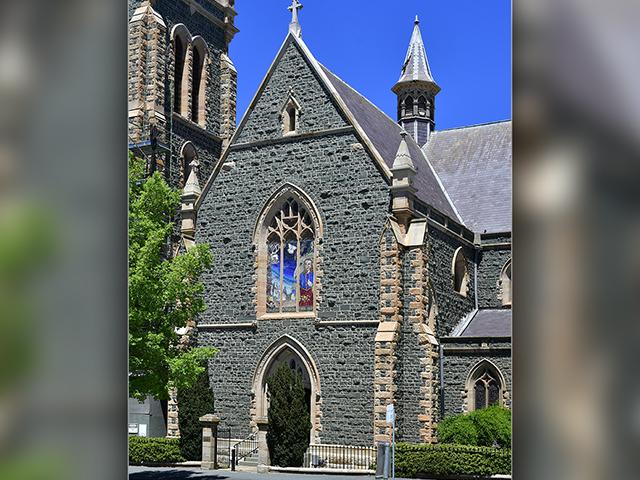