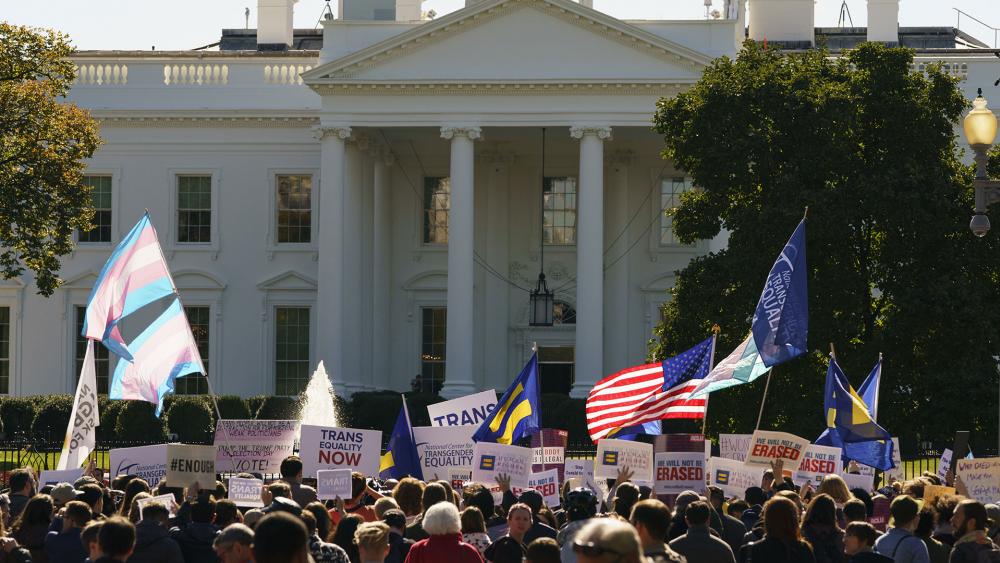 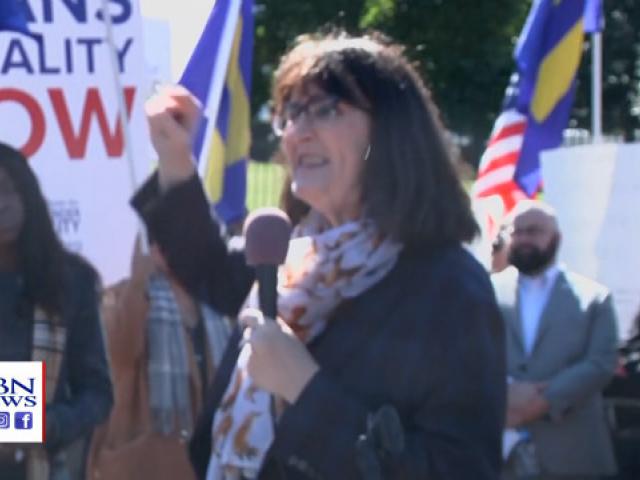 President Trump is continuing to undo Obama-era policies that promote transgender rights by changing the definition of gender to one of a biological condition determined at birth.

Conservatives are praising the move.

"For the Trump administration to stand firm to say that sex-based determination really is only gender-based, biologically male and female, is not only consistent with science but it's consistent with the traditional definition that we've had as a country and understood as a country throughout our history," said Jenna Ellis, director of Public Policy for the James Dobson Family Institute.

"The surgery fixed nothing – it only masked and exacerbated deeper psychological problems," Heyer wrote in an article on Public Discourse.

He applauds the Trump administration's move to define transgender out of existence.

"As a former trans person, and as someone who daily receives stories of physical and emotional devastation wrought by trans ideology, I look forward to a federal definition of sex as being rooted in immutable biology, without the option of being self-selected," he wrote in an article for The Daily Signal.

"The science is absolutely clear," Heyer continued. "Sex doesn't change over time, even with hormones and surgery—and that's a good thing."

A report in the New York Times cites a Department of Health and Human Services memo seeking to establish a legal definition of gender under Title IX, the civil rights law that bans discrimination on the basis of sex.

HHS is proposing a person's gender be defined by the genitalia they're born with and can't be changed.

LGBT activists are furious about the proposed change and call the administration's action an attack on transgender Americans. Many demonstrated outside the White House in protest.

The Obama administration, loosened the legal concept of gender, recognizing it as an individual choice and not one determined at birth.

That created legal and moral challenges concerning transgender access to bathrooms, dormitories, and single-sex programs that once were defined strictly by male or female.

"There are sexual predators out there that will take advantage of this," parent Dan Stanford told CBN News two years ago. "The reason we keep males and females separated is to prevent problems – and now you're saying, 'Oh no, there's no problem.'"

Many see the proposed new definition as restoring reason and common sense in the face of a wave of social change generated by a vocal minority.

"For the LGBT community to attempt again to try to create certain rights that are not present within sex-based discrimination," explained Ellis, "they're attempting to draw a distinctly protected class that really should not properly or scientifically."