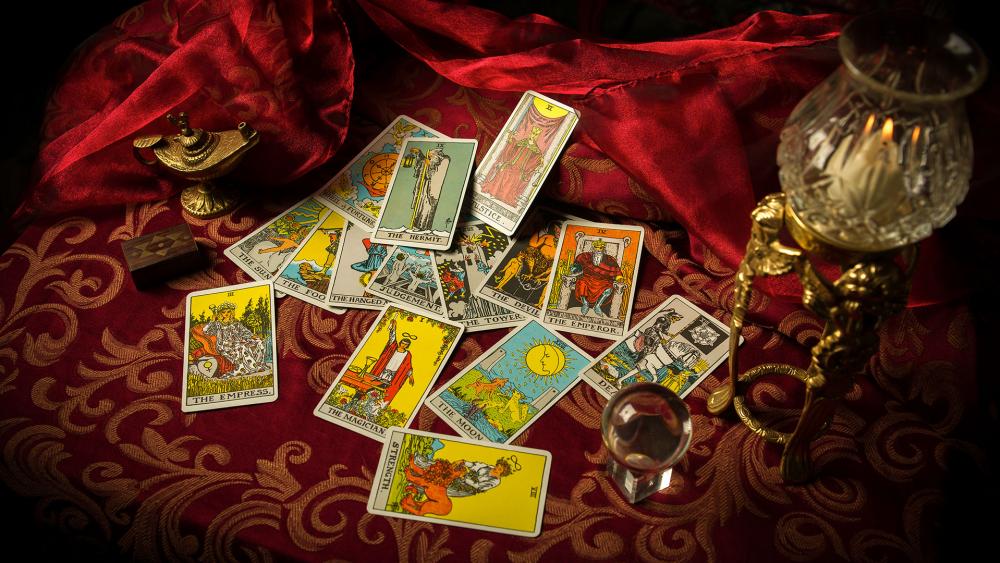 Justice Brett Kavanaugh officially joined the Supreme Court this week amid high political tensions. A throng of real-life witches are fighting back by hosting a spell-casting ritual against Kavanaugh in New York.

The event is set for Oct. 20th in Brooklyn, NY – and it's already sold out.

"Please join us for a public hex on Brett Kavanaugh, upon all rapists and the patriarchy at large which emboldens, rewards and protects them. We are embracing witchcraft's true roots as the magik of the poor, the downtrodden and disenfranchised and it's history as often the only weapon, the only means of exacting justice available to those of us who have been wronged by men just like him," the Facebook event page reads.

More than 10,000 people have "liked" the "Ritual to Hex Brett Kavanaugh" page, while some 900 others say they plan on attending.

Kavanaugh will be the "focal point, but by no means the only target," the page says.

"There will also be a second ritual afterward – 'The Rites of the Scorned One' which seeks to validate, affirm, uphold and support those of us who have been wronged and who refuse to be silent any longer," it continues.

Part of the event proceeds will go to Planned Parenthood.

Many people have turned to witchcraft to fight for progressive values in the run up to the midterm elections.

The #Witchthevote campaign on social media is instructing people on how to use occultic powers sway the vote in their favor.

"We can't do this alone: We need witches and progressive communities from all over the US to get involved. Send us your favorite progressive candidates and let's raise awareness for ballot questions that can change people's lives," reads a post on the Witch the Vote Instagram page.

One of the witches even taught #Witchthevote Instagram followers how to cast a "Gratitude Spell" for Dr. Christine Blasey Ford, thanking her for accusing Justice Kavanaugh of sexually assaulting her more than 36 years ago. At the end of the spell's instructions, they encourage followers to go out and vote.

Some die-hard Trump-haters are still doing it:

Look at this picture of Donald Trump burning in hell from Saturday night's #BindTrump ritual.

See? Told ya you'd feel better! Pass it on! pic.twitter.com/gE7Klhqxvi

Witchcraft has been steadily on the rise since the 1990s.

Trinity College in Connecticut tracked witchcraft's prevalence for some 18 years. Researchers found that in 1990, there were an estimated 8,000 Wiccans in the US That number grew to 340,000 in 2008.